Fleetwood Town face Charlton Athletic on Saturday 22 January at The Valley in Sky Bet League One, and we have all you need to know ahead of the 3pm kick-off in our match preview. 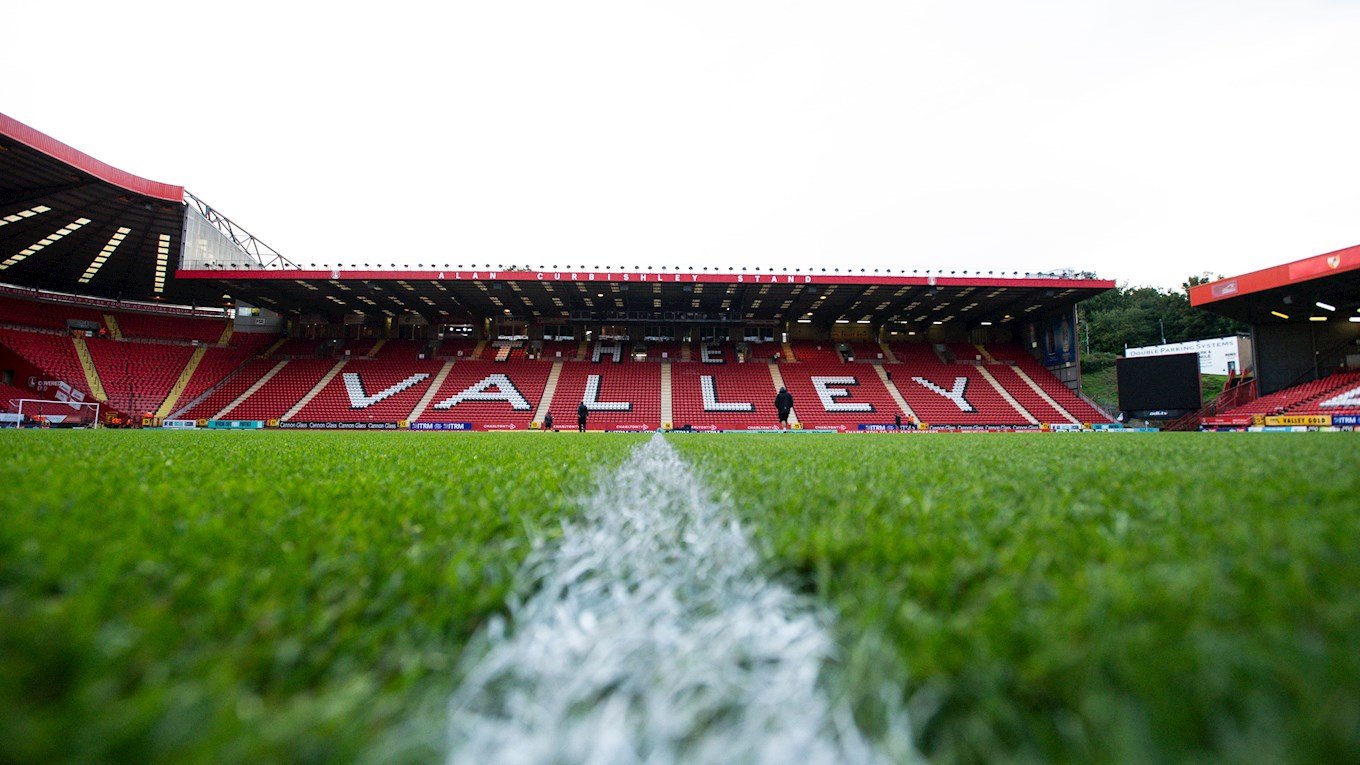 Town head down to the capital in good spirits after starting out their 2022 fixture schedule with two wins in a row over both Doncaster Rovers and Rotherham United.

Rotherham were the last opponents and that game ended in a 1-0 win at Highbury. It was a well-fought and feisty performance from both sides in the game, but it was a last-gasp goal from substitute Anthony Pilkington which decided the league clash, poking it past Josh Vickers from close range.

In the 1-0 win over Doncaster, the deciding goal in the game was scored by debutant Ellis Harrison, who signed for the club just hours before naming the line-up ahead of the game, as he poked home Paddy Lane’s low-driven cross from the right – finishing off the perfect opening day for the forward. 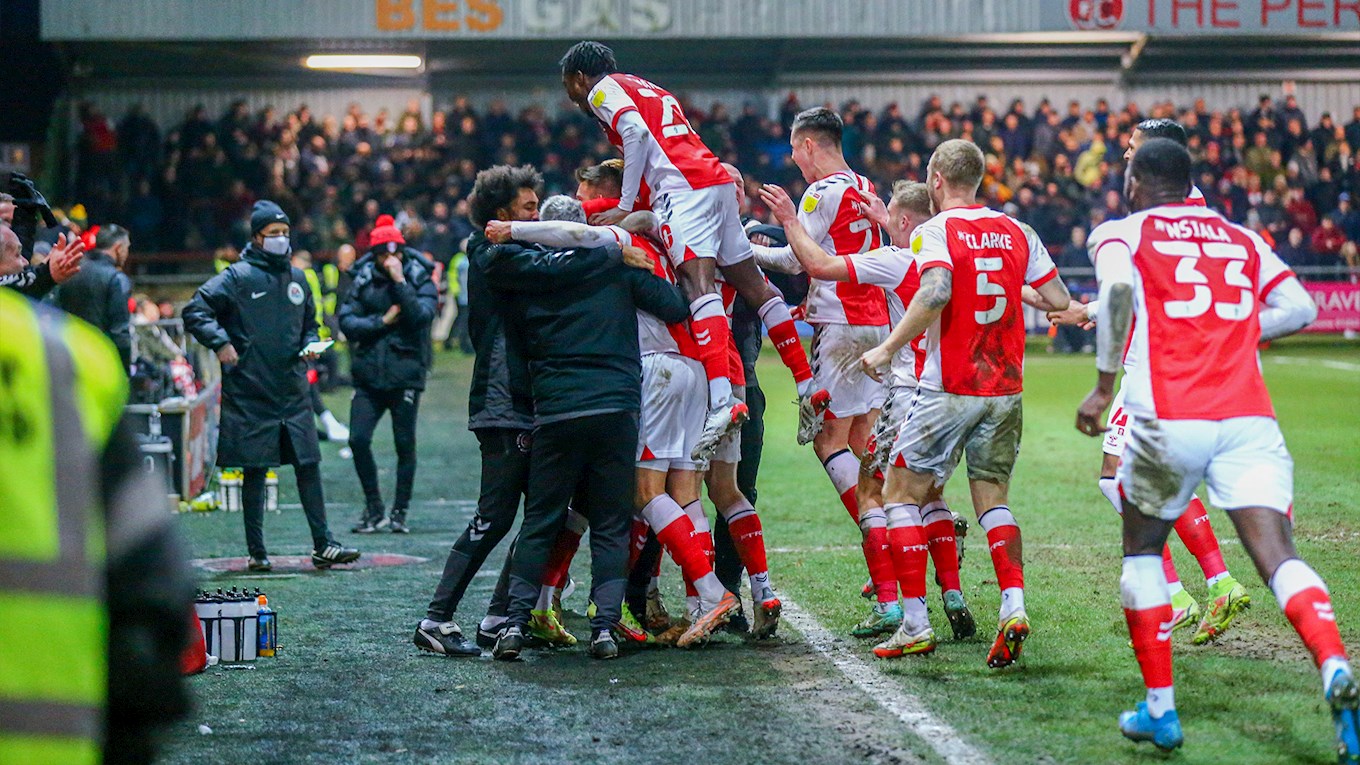 The Addicks have been going through a tough run recently as they have had a loaded fixture schedule since the New Year celebrations three weeks ago.

In their last outing, the points were shared as they travelled to Whaddon Road last weekend. Dan N’Lundulu opened the scoring for the hosts, but Chuks Aneke salvaged a draw for Charlton as he scored seconds from the end.

A tight encounter was just before that as Johnnie Jackson’s side made their way to Crewe Alexandra but lost out 2-1 on the night. Oliver Finney and former-Cod Mikael Mandron put the hosts two goals to the good and even though Mason Burstow pulled one back ten minutes from the end, it wasn’t enough. 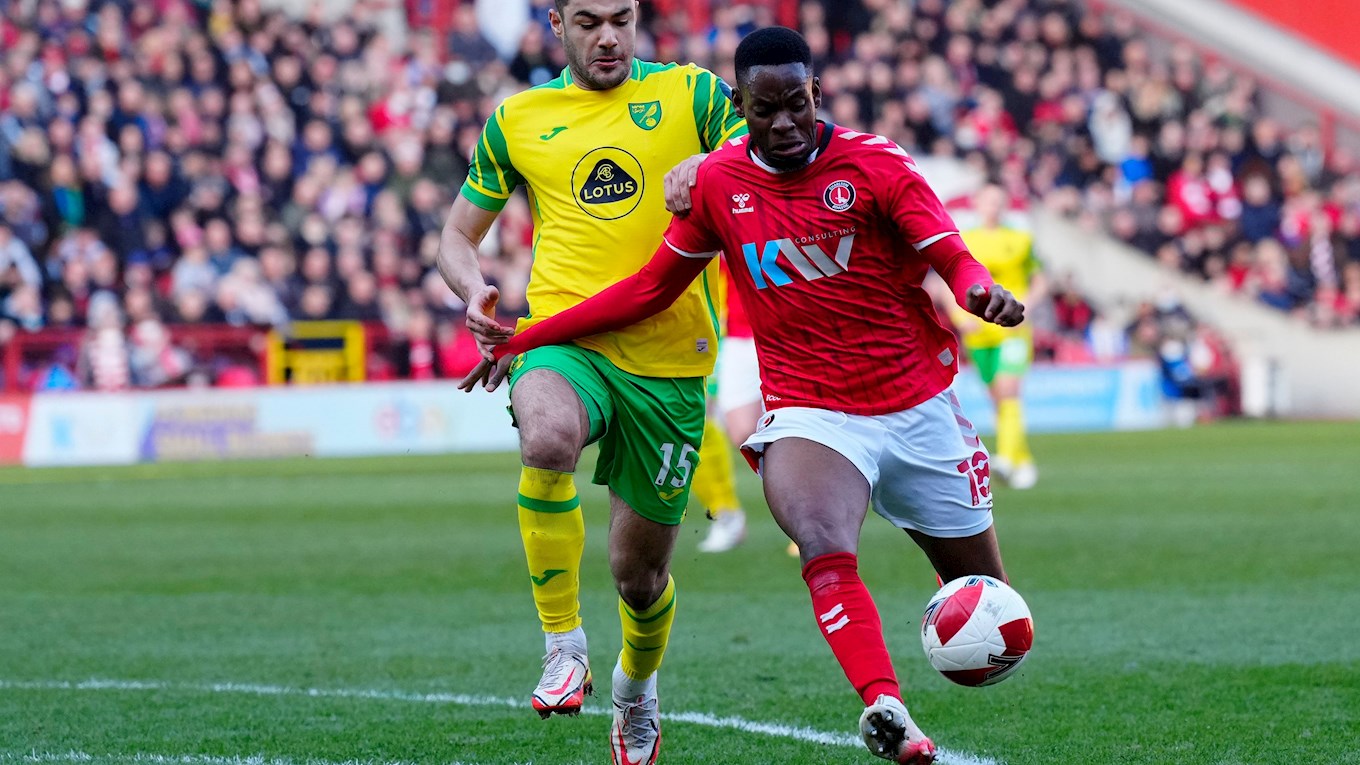 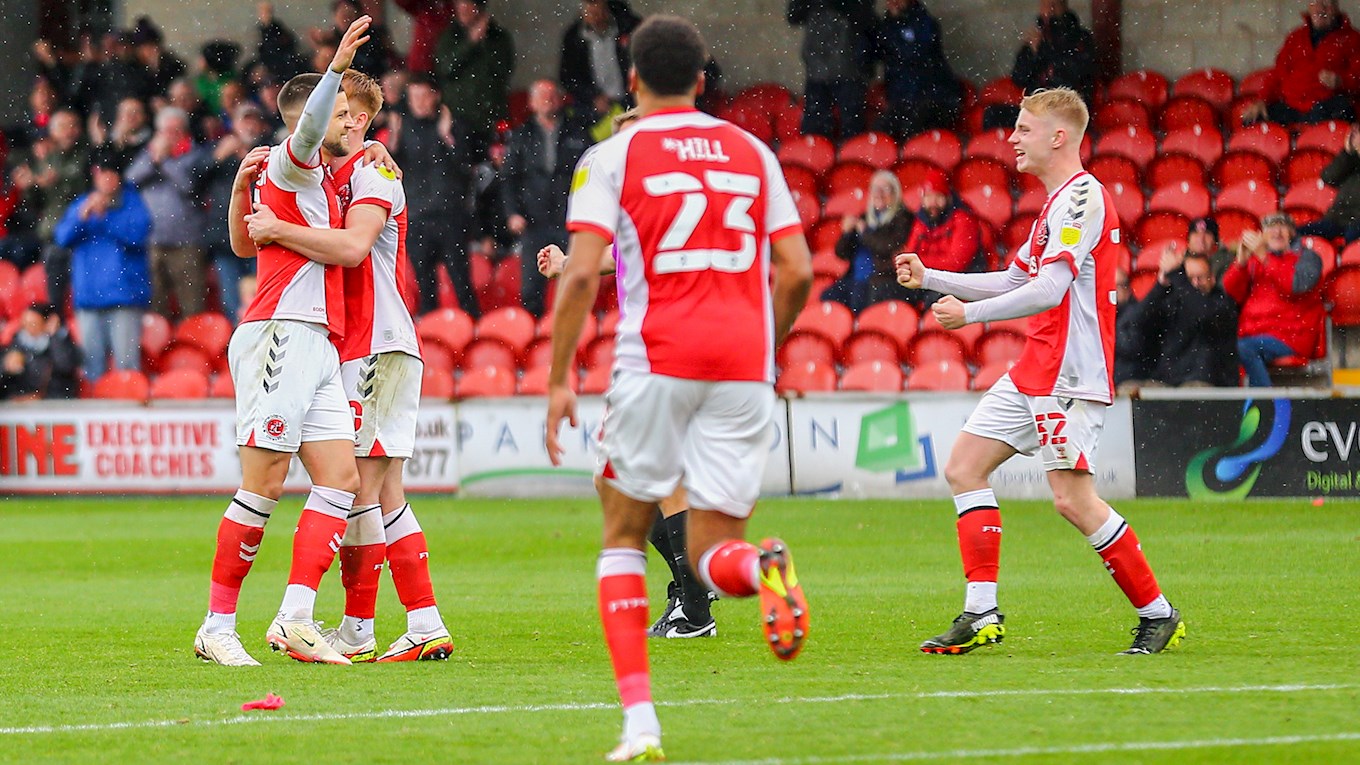 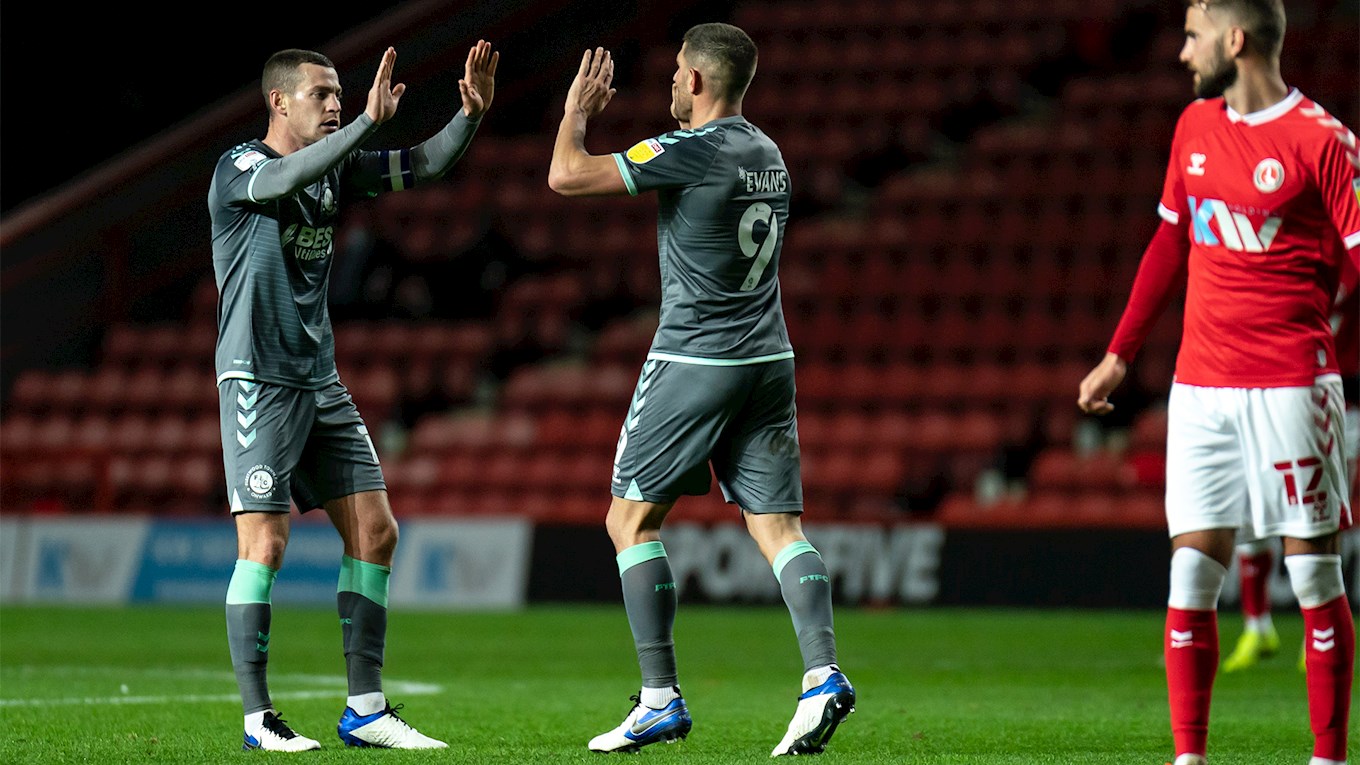 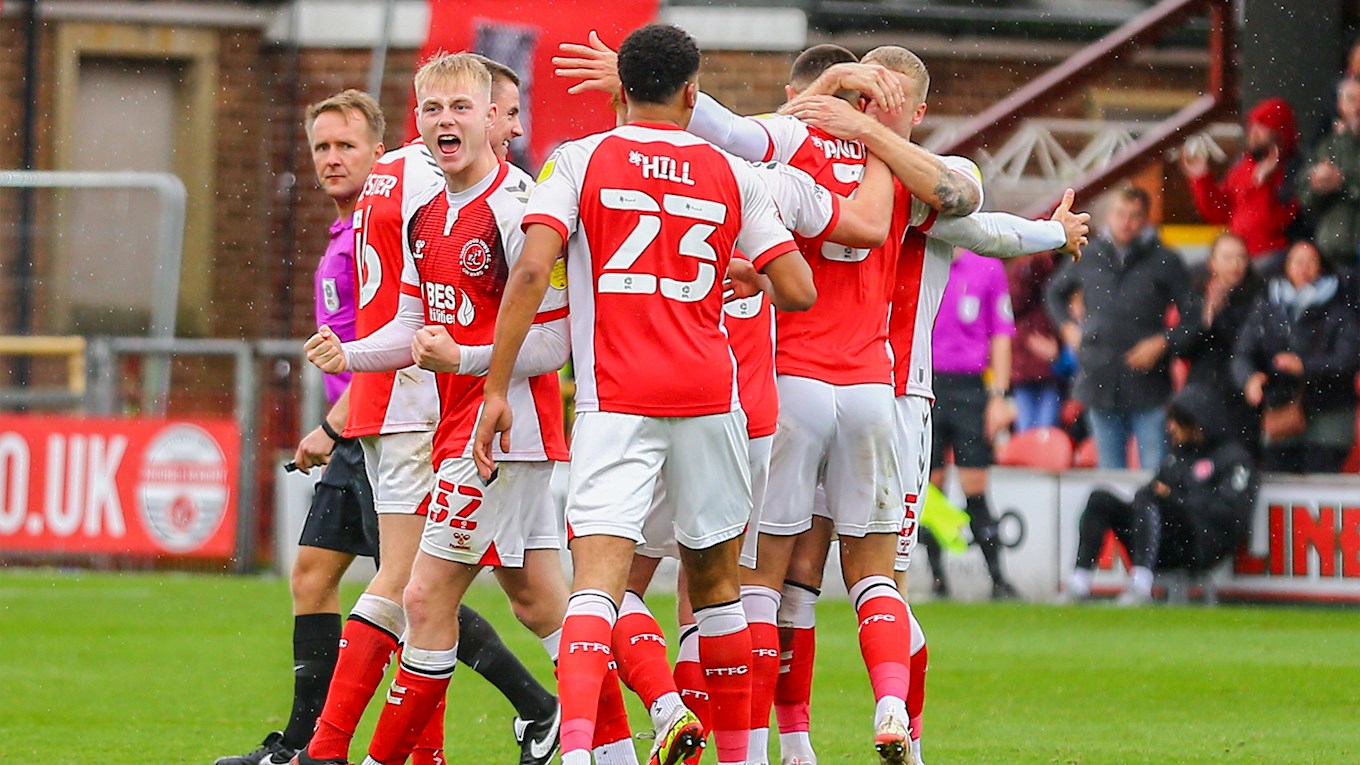 Head Coach Stephen Crainey spoke to the press ahead of his side’s away trip to face Charlton Athletic at The Valley on Saturday. Here is what he had to say in his interview:

“They’re a tough side, it’s going to be a tough game. They’ve got big support and have a big stadium so it will be good for the lads to go and test themselves against them. We’re in good form and will go there with confidence at the same time. Every game in League One is tough and we’re looking forward to the challenge.

“It’s been a positive week, beating a team near the top of the league in Rotherham helped with that. The training has been nice and bright, but that normally comes with winning games of football, and we want to continue that vein of form that we’re in – hopefully, we can back that up at Charlton.

“I’m content with the group at the moment, the games come thick and fast in League One and we want to try and get some freshness in the group, we’ve got a three-game week next week which will be testing for the squad and I’m sure everyone will be utilised in that sense.” 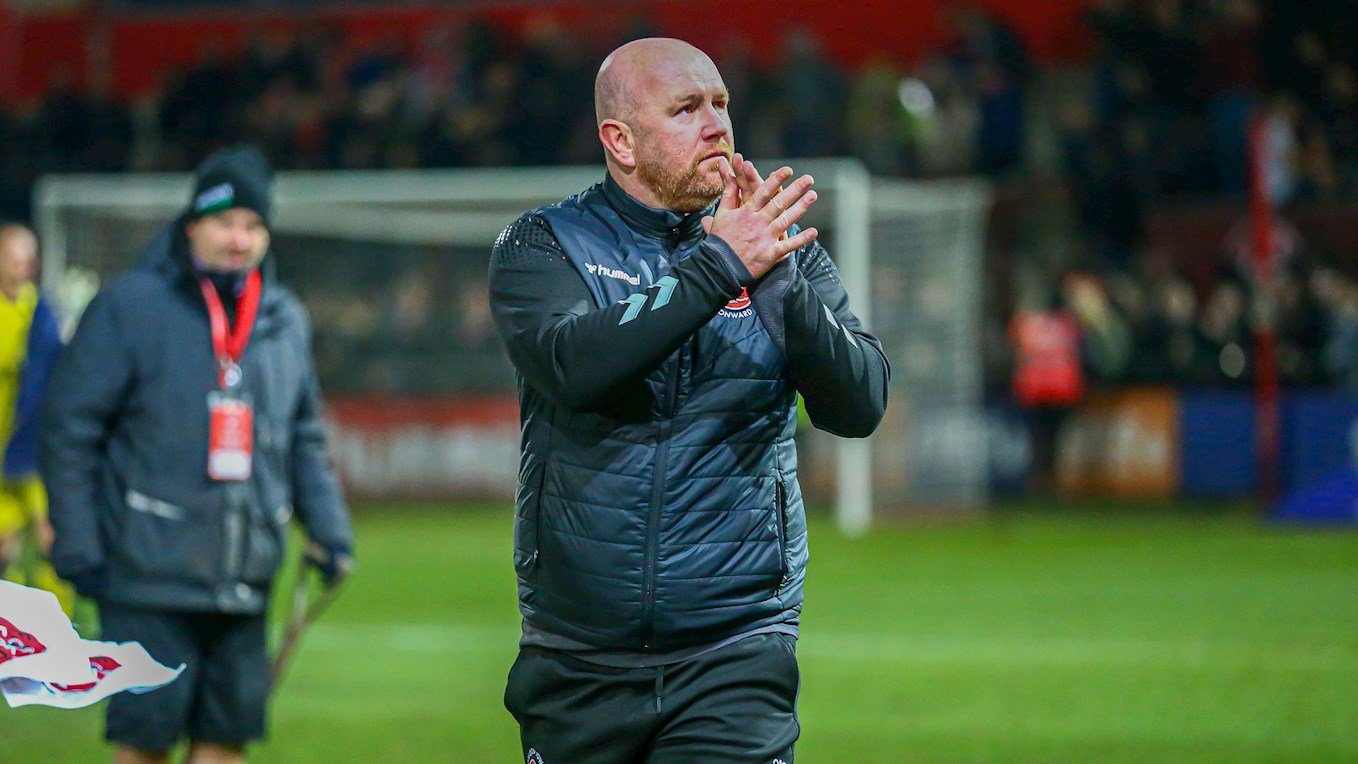 These offers are available while stocks last, and it is available in-store only. The offers will go live when the shop opens on Friday 21 January at 9am and will run until closing time on Friday 28 January (5pm) – Please note, all stock is first come, first served. 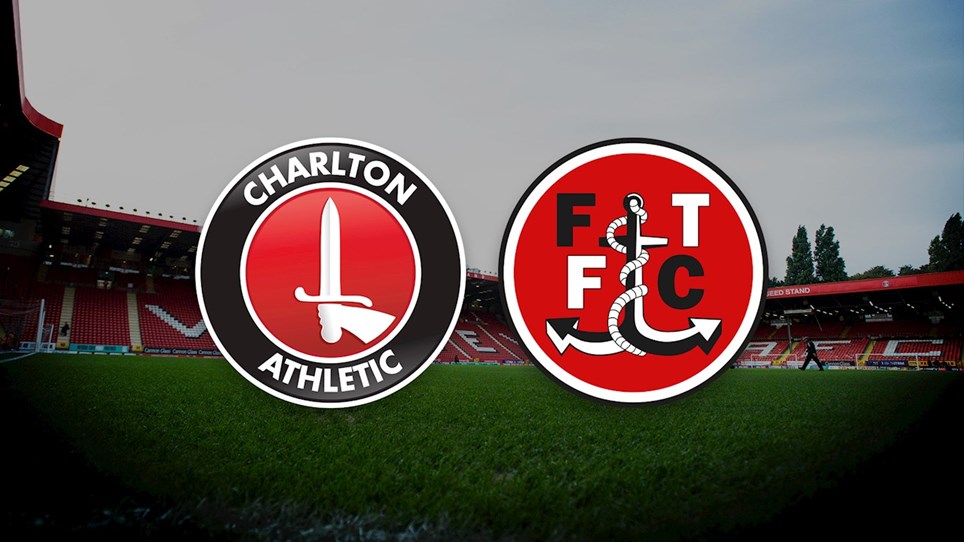 Fleetwood Town made the long trip down south to face Charlton Athletic which ended in a disappointing 2-0 defeat at The Valley.

Mason Burstow opened the scoring shortly after the restart as he directed his header into the far corner of Town’s goal, while Albie Morgan took the game away from Fleetwood by doubling Charlton’s tally in injury time.

Fleetwood’s best chance of the game came in the second half where Paddy Lane came so close to equalising from close range but it went agonisingly wide.

After a lively start from Fleetwood, Danny Andrew was stood over a free-kick just outside the box only two minutes in, his effort was only inches over from giving the visitors an early lead.

The next chance of the game fell to Lane who was in acres of space down the right-wing - the youngster cut inside onto his left, but his shot was straight at Craig MacGillivray.

Town’s number 32 did also hit the woodwork a few moments earlier with a slightly overhit cross, but no one was there to collect the rebound.

Charlton fired straight back with a decent chance of their own as Diallang Jaiyesimi played Sean Clare through on goal which forced a fine save from Alex Cairns who blocked off his near post and turned it around for a corner.

A well-worked corner routine from Andrew set Tom Clarke up perfectly from around 10-yards out, but the centre half’s header just cleared the crossbar.

Both Town wingers were causing some real trouble for the Charlton defence, on this occasion, it was Lane’s fancy footwork that won his side a free kick in a dangerous position. Andrew was the man to take it and it was even closer than his first effort, but it still was too high to find the back of the net.

Ellis Harrison’s linkup play throughout the first half had been superb, constantly managing to get his teammates involved in the game, this time Cian Hayes was the recipient. He found himself latching onto Town’s number nine’s flick-on. Unfortunately for the young winger, he took too long on the ball and any chance of a shot was squandered.

With just over five minutes before half-time to go, Clarke and Cairns stepped up massively to keep the game on level terms. Clarke threw his body on the line to brilliantly block the first incoming effort while the rebound looked like it was going in, Cairns got down fast and with a strong hand managed to keep it out.

Charlton attempted a training ground routine of their own from a corner, and they came close as well. This time it was through Burstow, who was ready to collect the knockdown at the post, but his flick from a few yards out went miles over.

The home side took the lead five minutes into the second half. Burstow reached the end of Ryan Inniss’ head back across the goal and glanced it into the far corner to open the scoring.

Town struggled to get a foot in the game in the second half as the ball, with a stroke of luck, fell to Chuks Aneke inside the box, but once again, Clarke was there to block his left-footed shot.

The away side enjoyed a spell of possession which they won a corner from. The result was Dan Batty taking a long-range effort which didn’t particularly trouble Charlton’s goalkeeper.

A great passage of play from Fleetwood saw a fabulous-disguised pass from Jay Matete find Callum Camps inside the box, but unfortunately, his left-footed shot was blocked and turned behind for a corner.

Fleetwood should have returned to level terms after Shayden Morris beat his man from a standing start and whipped in a teasing ball across the six-yard box which was met by Lane at the far post – it came at him that quickly that he couldn’t sort his body out to get the contact he needed and it went just wide of the post for a goal-kick.

Charlton had two chances to put the game beyond Fleetwood’s reach, Morgan dragged the first one wide but made no mistake with the second as he smashed it past Cairns to make it 2-0 in injury time.

Tickets and coach travel go off sale at 4pm today for Fleetwood Town's Sky Bet League One trip to face Charlton Athletic at The Valley - get your tickets whilst you still can!

Town will head down south to take on the Addicks in a Sky Bet League One clash after putting together two consecutive wins, keeping clean sheets in both of them, and they want you to show your support from the stands in the next outing.

Please note, all supporters will have to take their Covid certification with them to the fixture and provide this at the gate to gain access to the stadium.

Here are the ticket and travel details for the trip to The Valley.

The Cod Army will be located in the South Stand, with prices as follows: 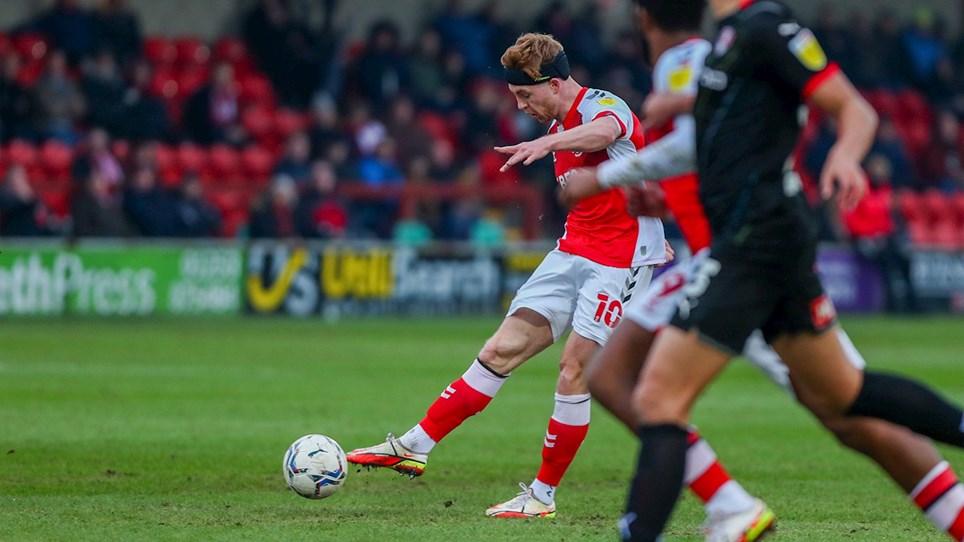 Travel to Charlton away for just £5 with your Onward Card!


Why not take advantage of your Onward Card benefits this weekend by booking your seat on one of our coaches to Charlton Athletic for just £5? 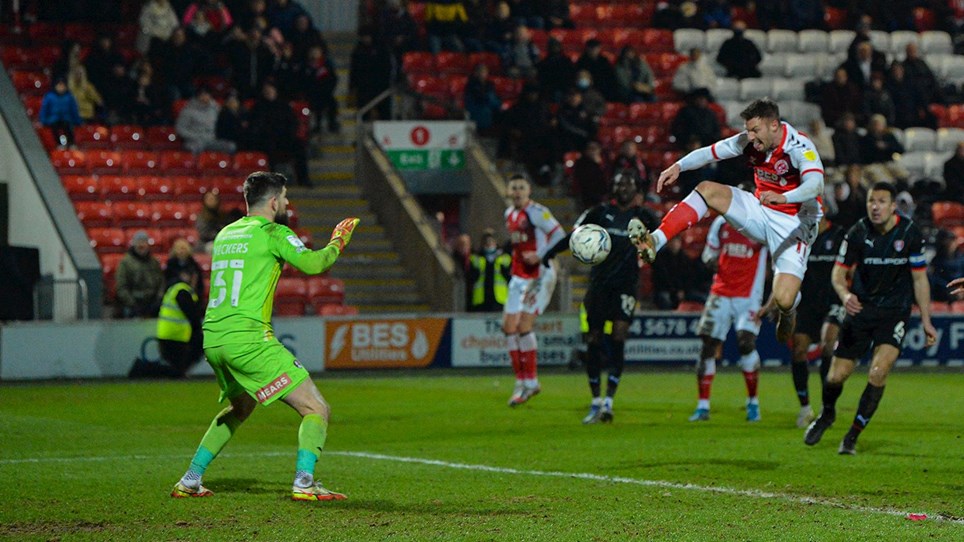 Show your support for the Cods at Charlton away!


Book your tickets and coach travel for Fleetwood Town's League One fixture against Charlton Athletic on Saturday 22 January (3pm kick-off)! 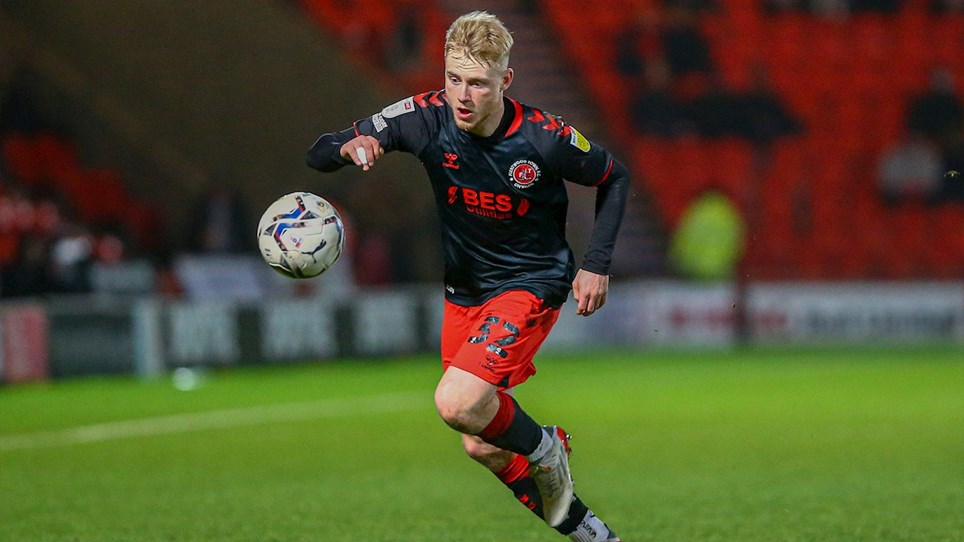 Tickets and travel for upcoming Charlton clash now on sale


Tickets and coach travel are now available to Fleetwood Town's Sky Bet League One fixture against Charlton Athletic, which is set to take place on Saturday 22 January (3pm kick-off). 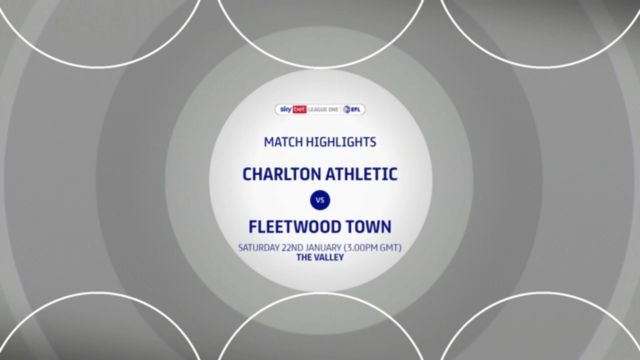 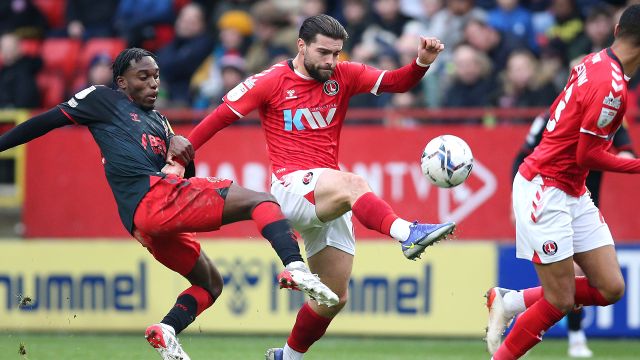