Fleetwood Town face Aston Villa U21 on Tuesday 6 October at Highbury Stadium in the EFL Trophy, and we have all you need to know ahead of the 7:45pm kick-off in our match preview. 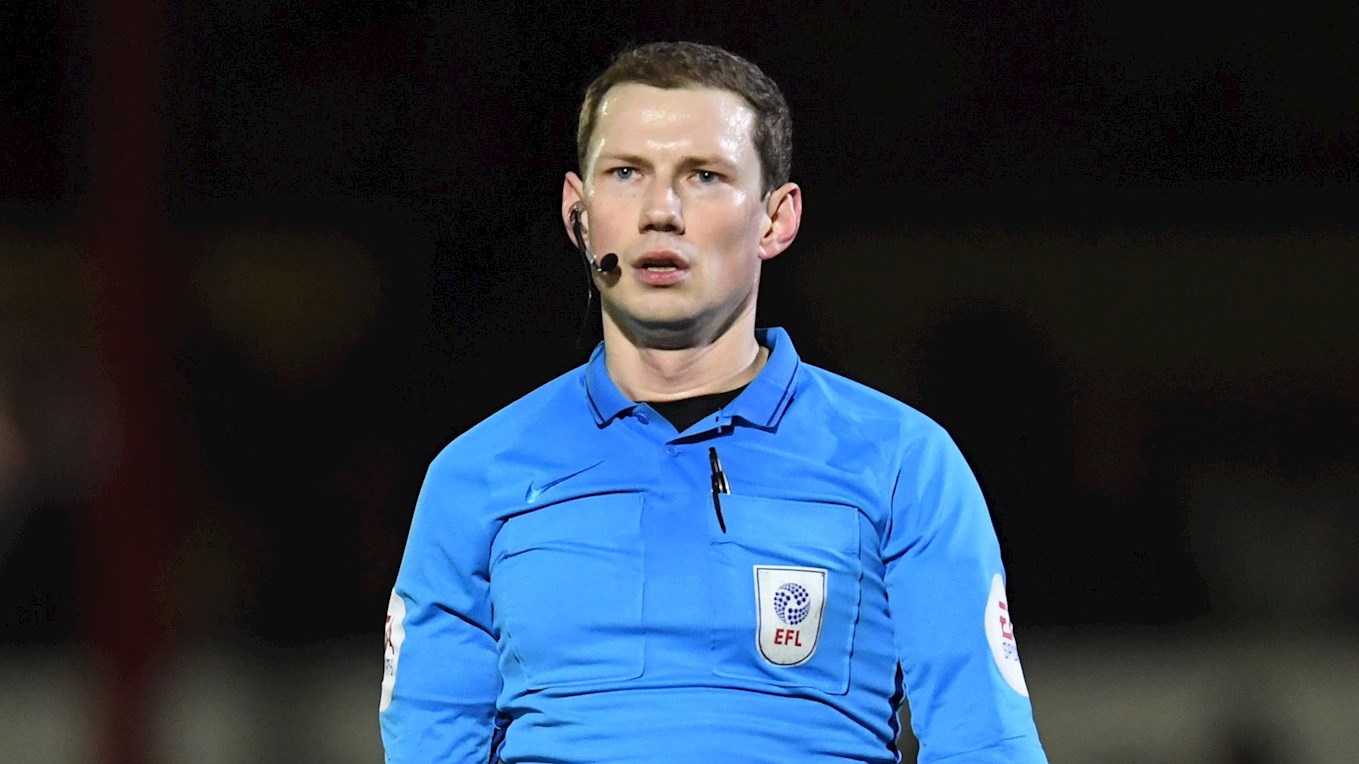 Fleetwood Town started their EFL Trophy campaign over a month ago as they travelled to Brunton Park to face Carlisle United. That game saw various club debuts but the biggest positive taken from the game was the brace that Harvey Saunders scored in the second half of the game.

Gime Touré opened the scoring for the hosts early in the game, before Callum Camps levelled it up just before the half. Saunders made the difference in the second half as his brace won all three points for the Cod Army in Cumbria.

Town’s most recent game was a trip to the Crown Oil Arena to face Rochdale, and that game finished in a narrow 2-1 loss to Brian Barry-Murphy’s side. Saunders, yet again, was on the score sheet in that game but a late Fabio Tavares goal was the decider on the day. 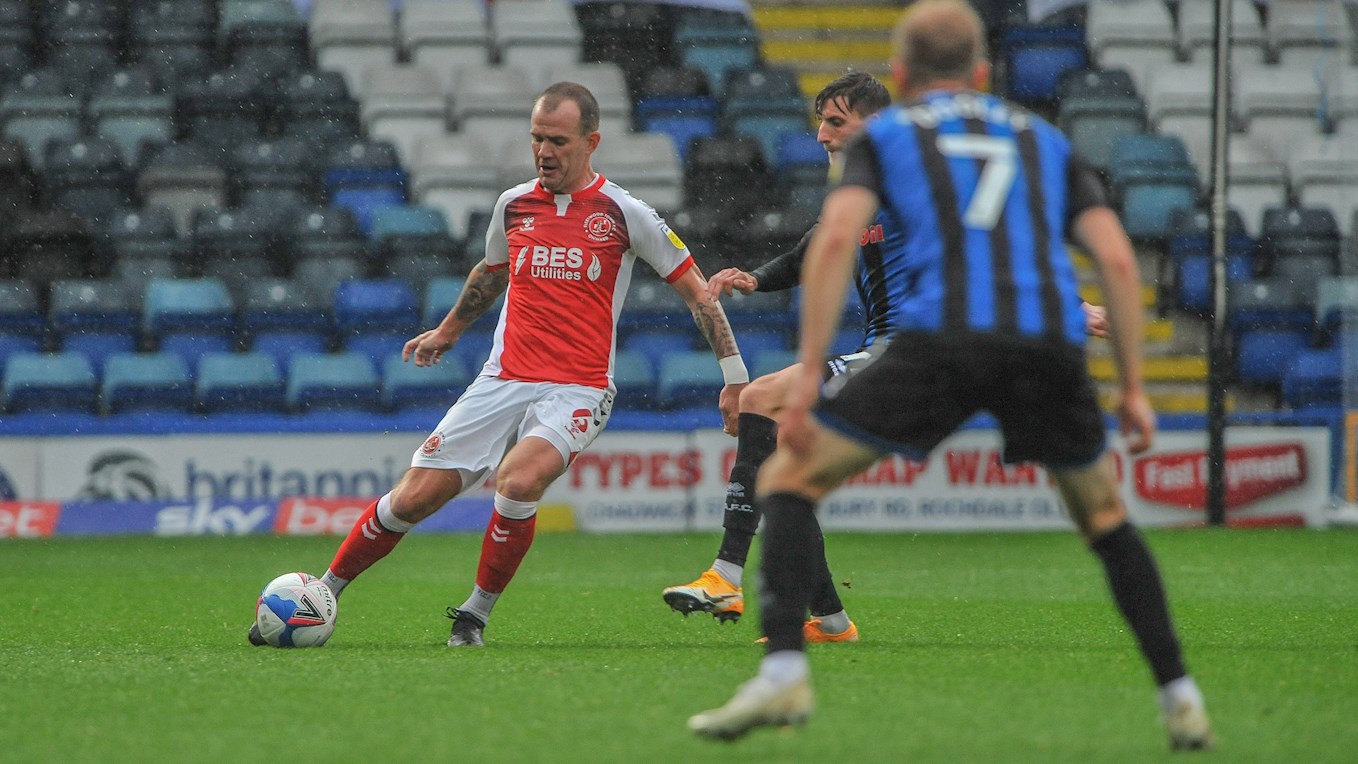 The Villains didn’t have the start they were hoping for in the EFL Trophy as they lost 8-1 to Sunderland in the first group stage game of the campaign.

Charlie Wyke opened the scoring just 14 minutes into the game with Morgan Feeney bagging a second goal for the side just before the half. Villa came back into the tie soon after the break as Caleb Chukwuemeka was brought down in the box, and Indiana Vassilev stepped up and slotted home from the spot.

The game went downhill from there as further goals from Wyke, Josh Scowen, Max Power, Danny Graham, George Dobson and Aiden O’Brien sealed the win for the Black Cats at the Stadium of Light. 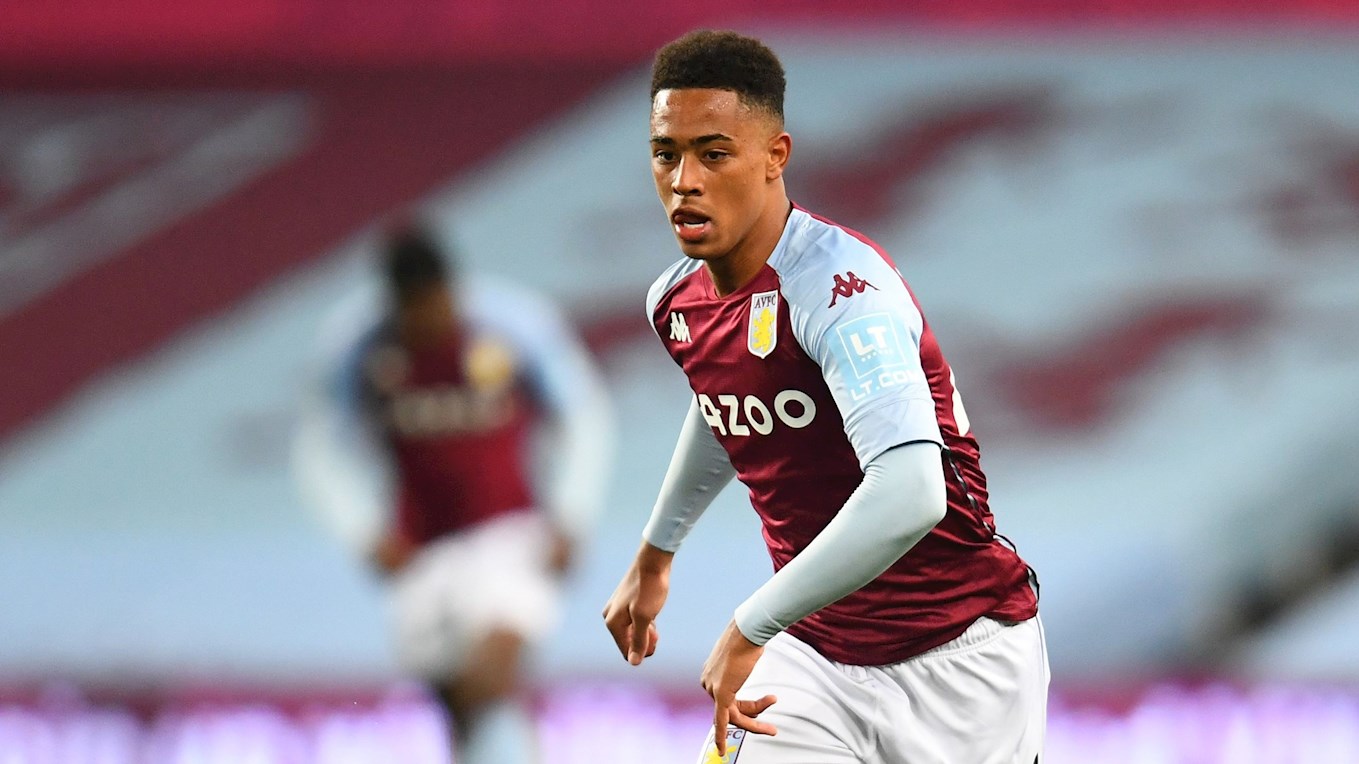 “It’s a kick in the teeth because there’s only one team who was looking likely to win that in the second half. On the balance of play, you’ve got to keep the back door closed when you’re trying to win a game.

“It’s frustrating but you just have to go back to what serves you well which is hard work and application in training. You need a bit of luck sometimes to get as good as you possibly could be, but look we’ll be back.

“We’ll be back stronger - we’re keen on getting back to winning ways and we’re going to pick a team on Tuesday night that can beat Aston Villa and then an inform Hull City on Friday.” 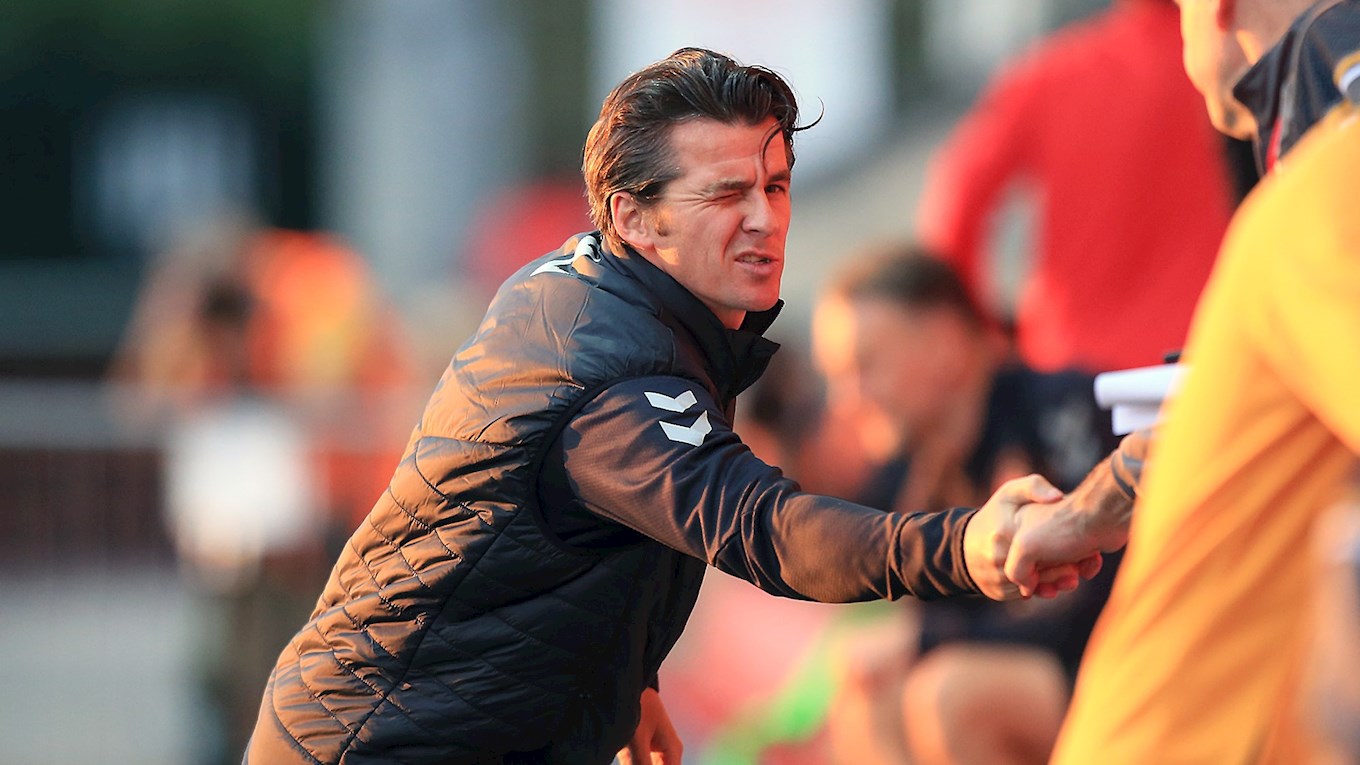 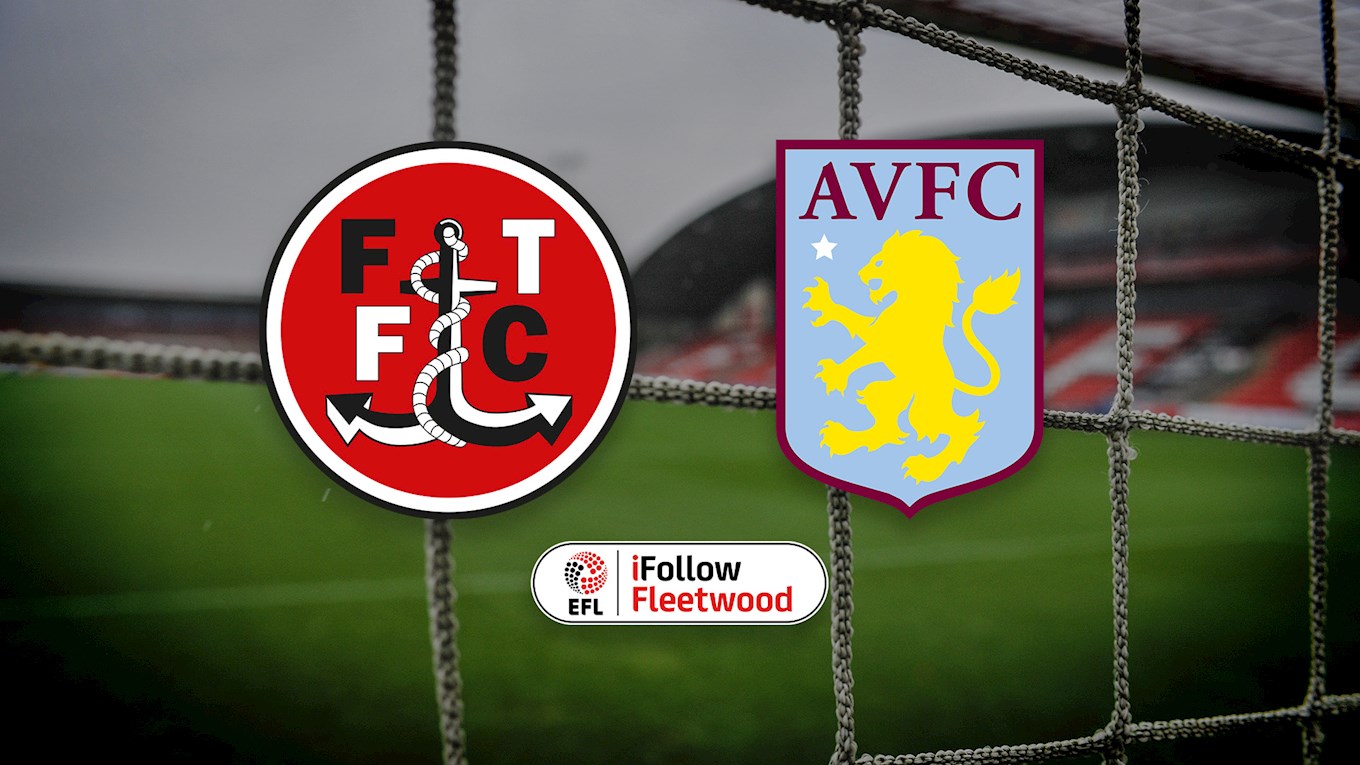 Fleetwood Town continue their run in the EFL Trophy as they beat Aston Villa U21 3-0 at Highbury Stadium on Tuesday.

Fleetwood came out the blocks firing as Harvey Saunders scored the first goal of the day within two minutes of the starting whistle. He doubled that soon after before completing his hat-trick on the 15 minute mark.

Three minutes into the game, Saunders secured his brace as Mungo Bridge played a loose ball across the back, which was pounced on by Fleetwood’s forward. He moved towards goal and struck it into the top corner.

The visitors had their first clear-cut chance of the game eight minutes in as Aaron Ramsey turned well in Fleetwood’s box, before trying his luck but striking the ball straight at Jayson Leutwiler.

Fleetwood made it three around the 15-minute mark as Rydel whipped a perfect cross in from the left-wing, which found Saunders in the box, who finished off his hat-trick with a diving header.

The Cod Army carried on the pressure as they won a free-kick 20-yards after a last-ditch tackle by the Villa defence. Mark Duffy stepped up, but his curling effort went high and wide of the target.

Town started the second half the better as they had a chance straight away as Shayden Morris ran past his man on the right-wing, before crossing the ball to Ged Garner, whose shot went just over the bar.

Villa had a chance just after as Louie Barry dribbled forwards and tried his luck from range sailed over the bar.

Just after the hour mark, Mark Duffy crossed the ball into the Villa box, where Harrison Holgate was waiting, but his effort went over the bar.

Substitute Cian Hayes made an instant-impact after coming off the bench as he dribbled past two players before forcing a defender into a challenge in the box, earning the side a penalty. Saunders stepped up but Onodi pulled off a good diving save to his left.

The last chance of the game came from Fleetwood as a cross was played in from the left into a packed Villa box, where Sam Stubbs rose highest but couldn’t guide his shot goalwards. 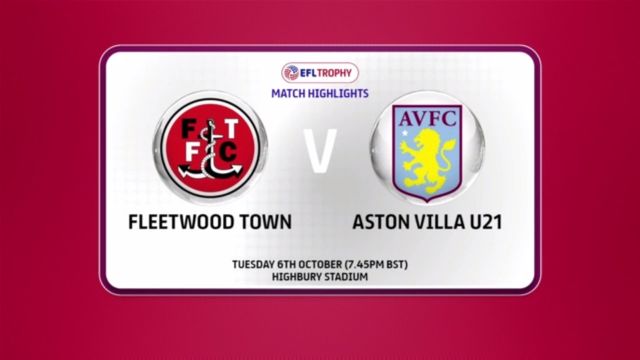 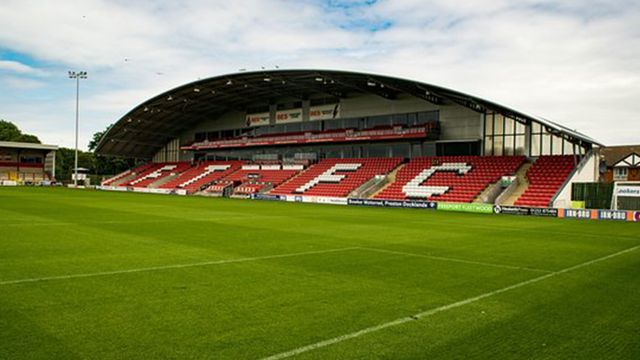