Fleetwood Town face Sunderland on Friday 27 November at Highbury Stadium in Sky Bet League One, and we have all you need to know ahead of the 7:45pm kick-off in our match preview. 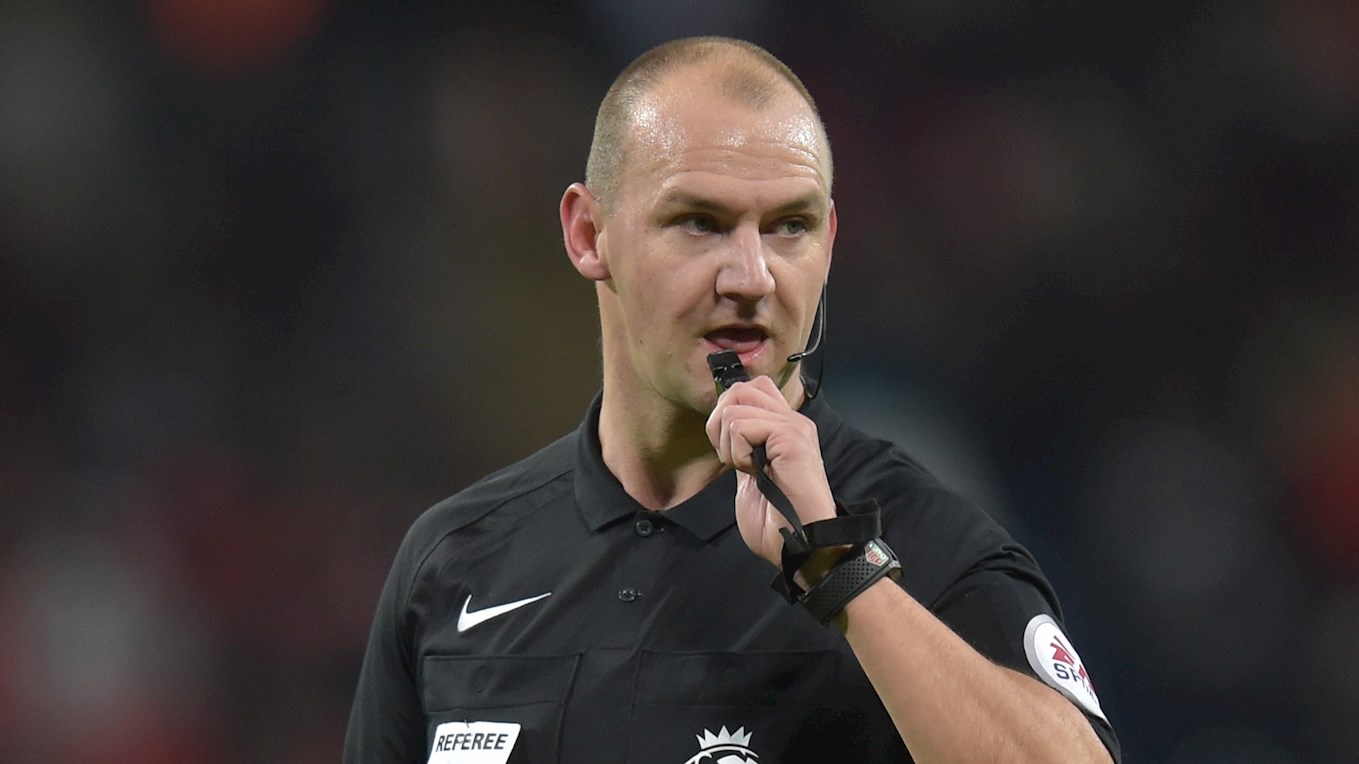 Fleetwood head into their league clash against the Black Cats on the back of three straight wins, with two of them coming in league matches.

Last time out, Town managed to win their game against Plymouth Argyle comfortably, finishing the game 5-1 at Highbury. They started out the game on top with Sam Finley and Callum Camps both getting on the score sheet within the first ten minutes. Wes Burns and Charlie Mulgrew added further goals before Camps finished off his second brace in two games.

Before that, Joey Barton’s side produced an outstanding performance, coming away from the Memorial Stadium with a 4-1 win over Bristol Rovers. Camps opened the scoring early on with a knuckleball free-kick, before Paddy Madden doubled the lead just before the half. Josh Grant pulled one back for the home side, but it was not enough to forge a comeback for The Gas as Town scored two late goals through Camps and Ched Evans. 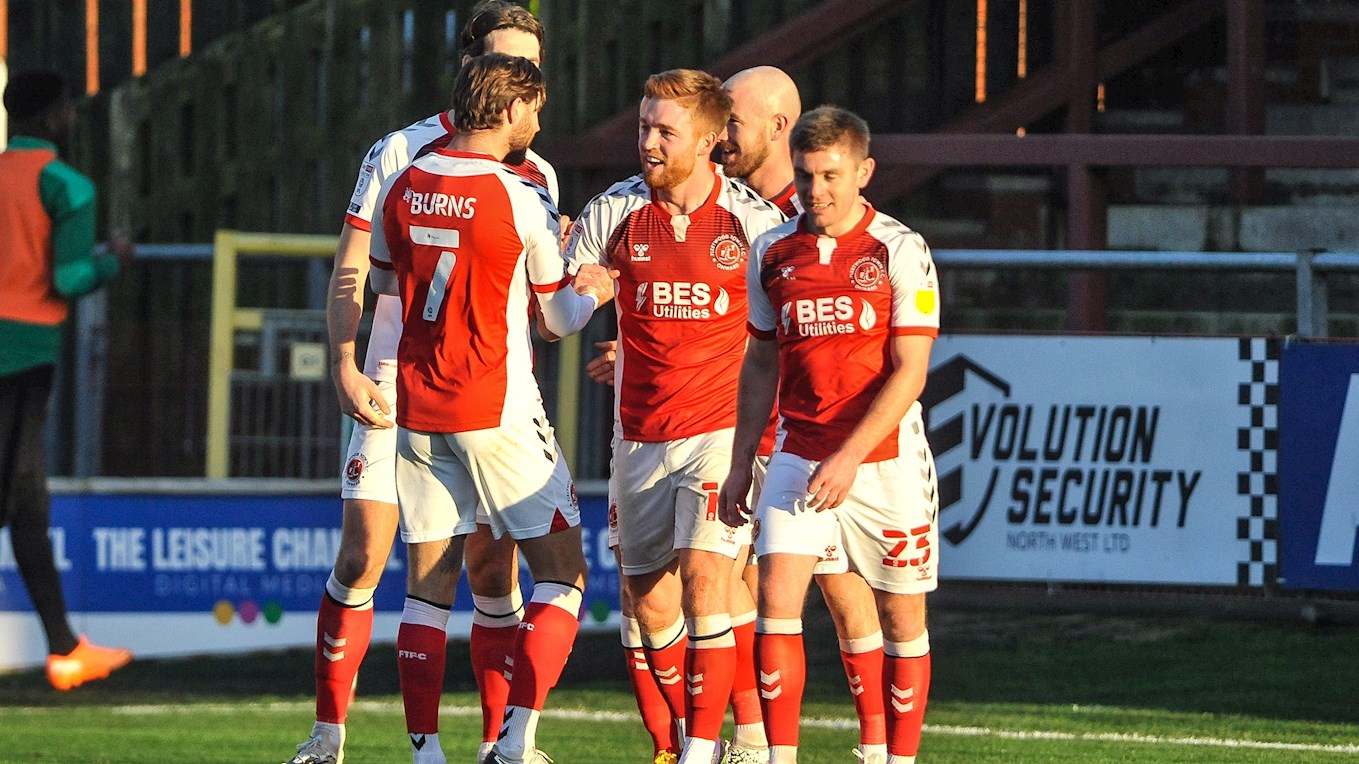 Sunderland have been on a tricky spell as of late, with their last win coming five games ago after beating Ipswich Town 2-1 at the Stadium of Light.

They looked set to take all three points in their last outing against Doncaster Rovers but a last-minute goal from Fejiri Okenabirhie cancelled out Grant Leadbitter’s opener, meaning the points had to be shared in Yorkshire.

Before that, the Black Cats were on a three-match loss streak, starting with their Emirates FA Cup exit when they were beaten 1-0 by Mansfield Town. A 2-1 loss to the Cod Army would follow that in the Papa John’s Trophy with another 2-1 loss, this time to Milton Keynes Dons coming shortly after. 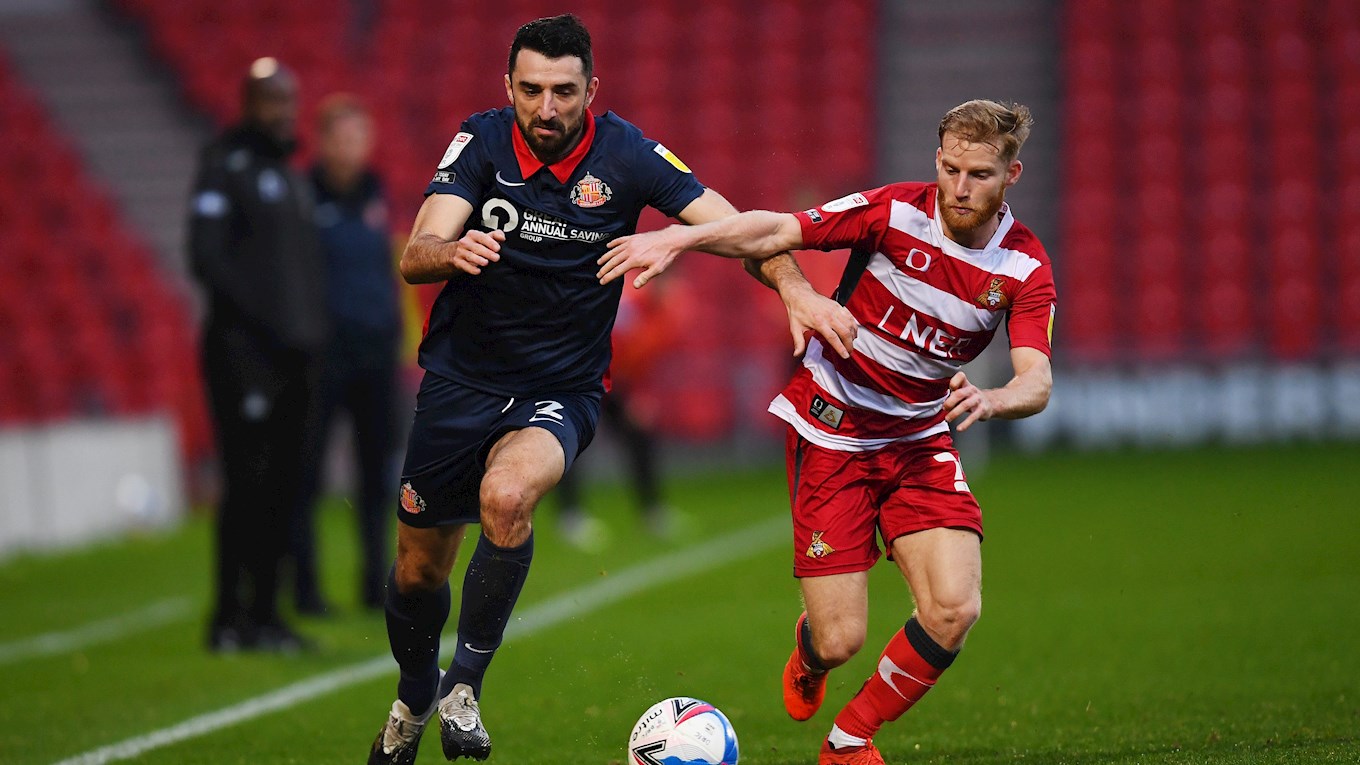 Head coach Joey Barton spoke to the press ahead of his side’s Sky Bet League One clash against Sunderland on Friday. He had this to say:

“They’ve started solidly again and have got a very low xG on shots against them. They have just gone on a little bit of an iffy spell, getting beaten by Mansfield [Town] and MK [Dons], and Donny [Doncaster Rovers] scored a late goal against them last time out but, they will be competitive – Phil’s [Parkinson] always are.

“They’ve got good players, big expectations because of the size of their football club but they will be a wounded animal, due to their recent results. It will be a very tough game for us, they will fancy their chances and won’t be worrying about coming to Fleetwood and we look forward to that challenge.

“We’re in a slot where we are happy to play anyone and we’ve played most of the sides in the division now and every game is an opportunity for us to learn something new about our team.” 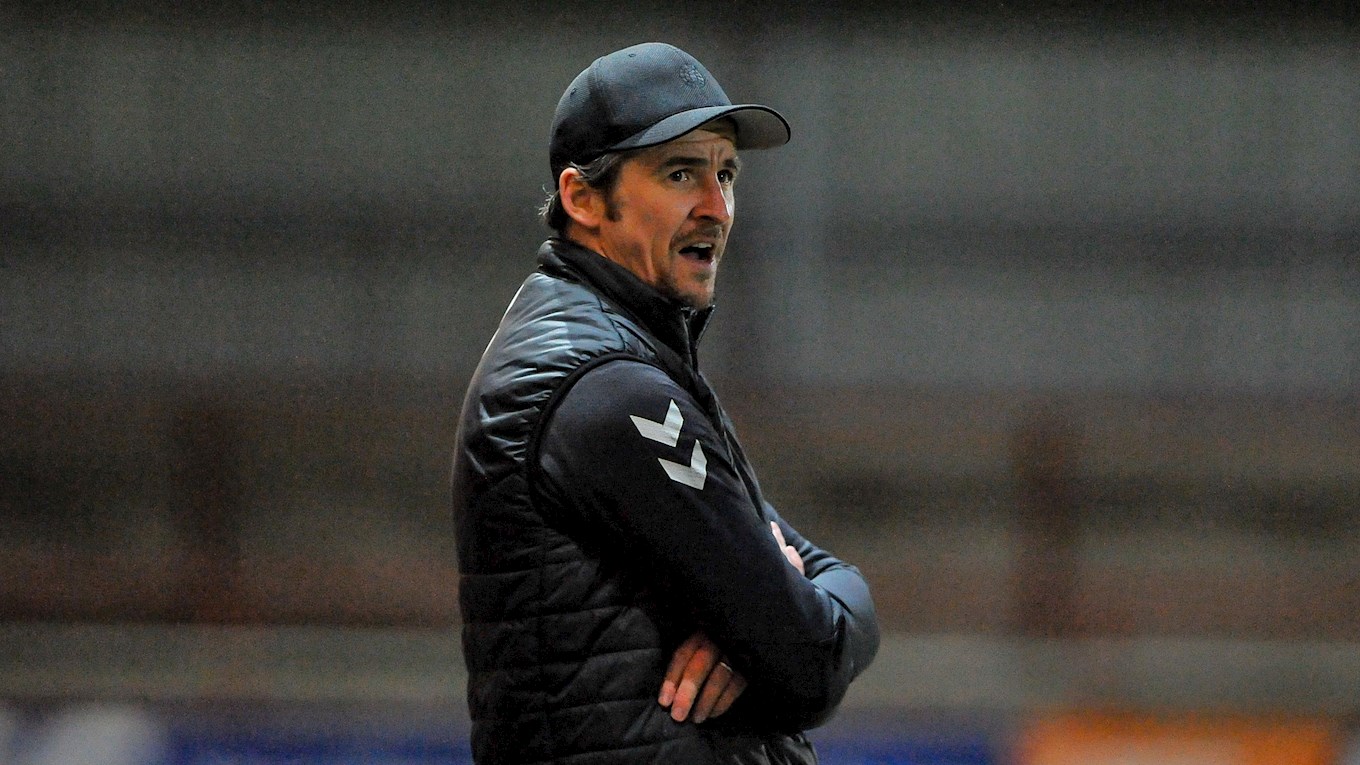 One to watch from Sunderland will be midfielder Chris Maguire. The 31-year-old has continued the form he showed last season, as he is pitching in with the goals from midfield, scoring five already this campaign.

The Bellshill-born midfielder started his career in Aberdeen where he made over 130 appearances in the five years he was there, and spent a short loan spell in Kilmarnock during his time in Scotland.

Maguire has since played for the likes of Derby County, Sheffield Wednesday and Oxford United but his most recent venture saw him head to the North East to play for Sunderland.

In the two-and-a-half years he has been with the Black Cats, Maguire has made almost 100 appearances in all competitions and has scored 25 goals in that time. 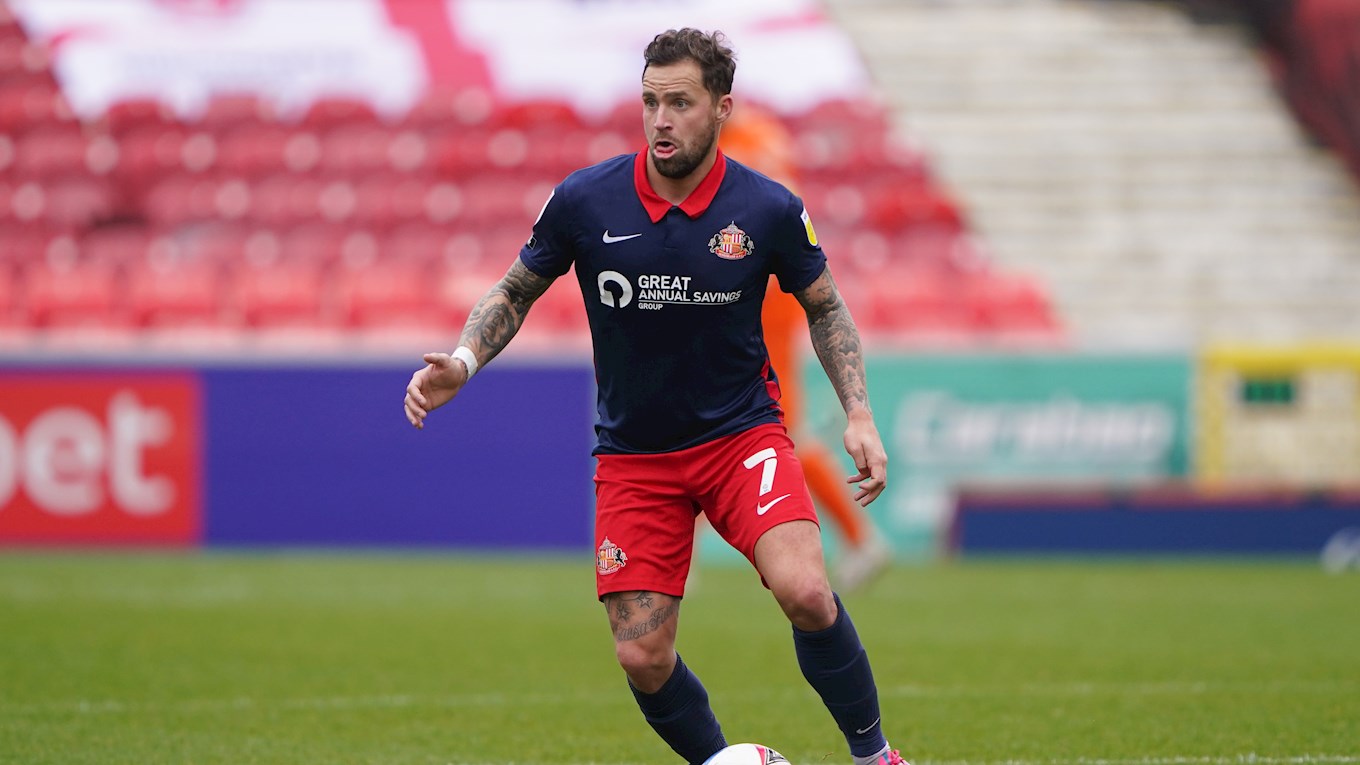 Watch Town try to build on their last three results, which started with a 2-1 win over the Black Cats in the Papa John's Trophy, with convincing wins over Bristol Rovers and Plymouth Argyle since then, for just £10! 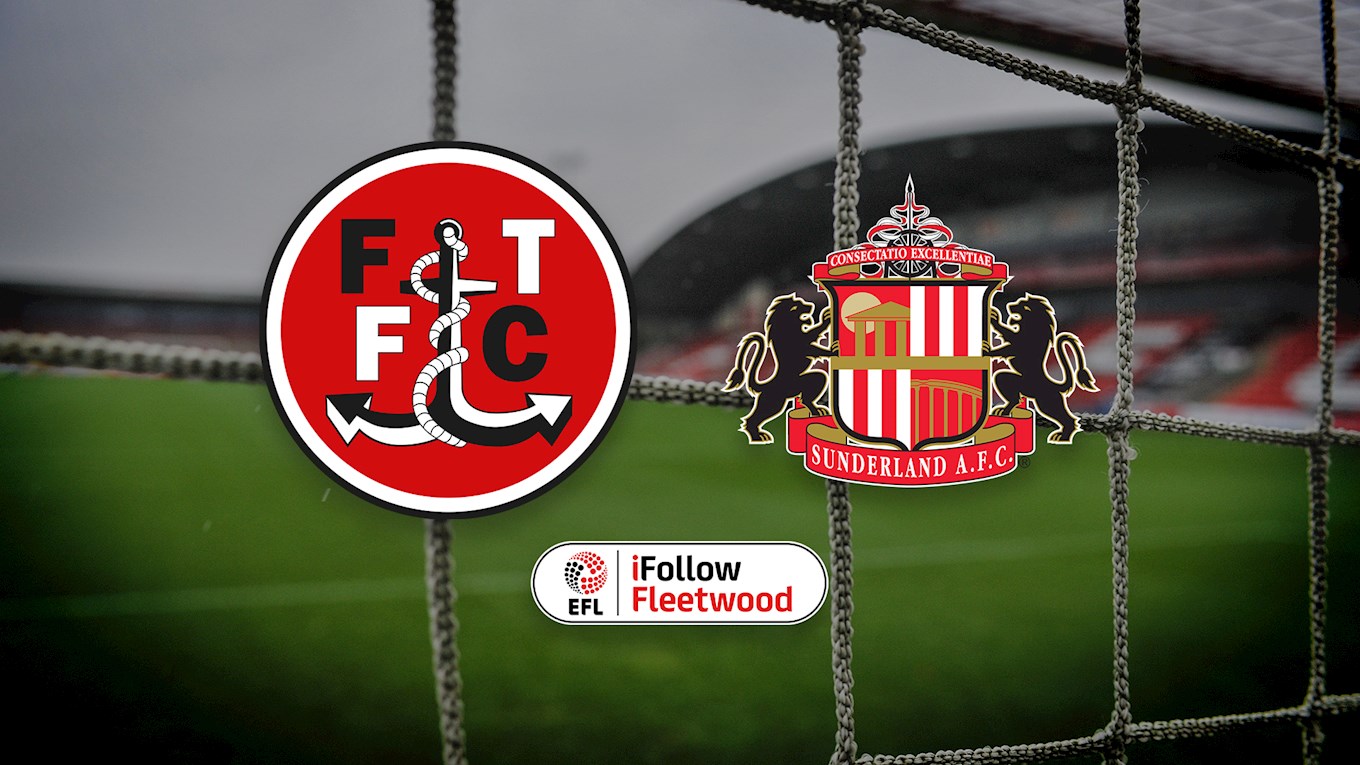 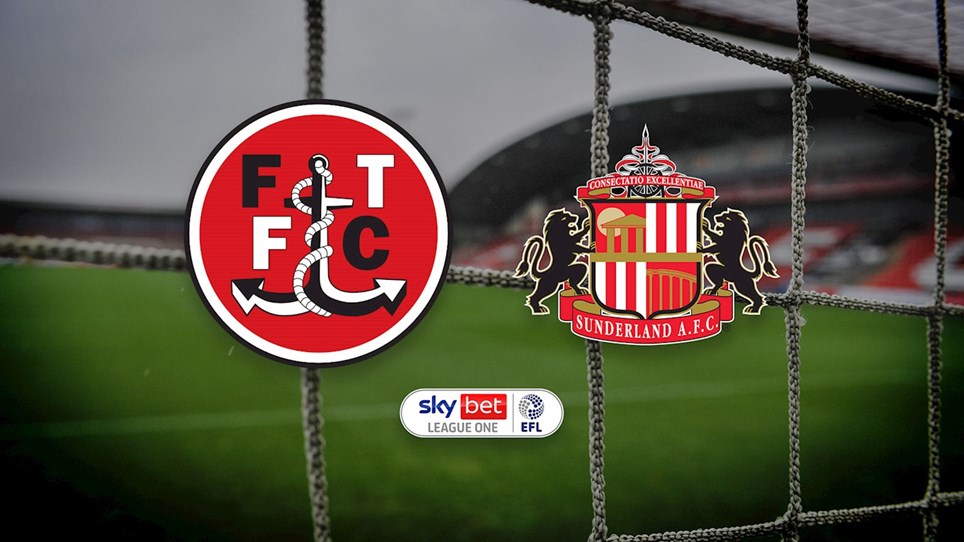 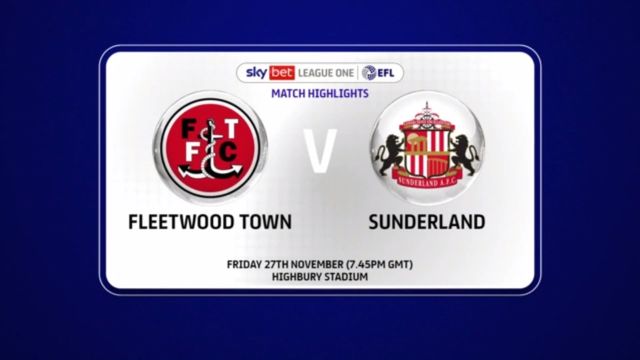 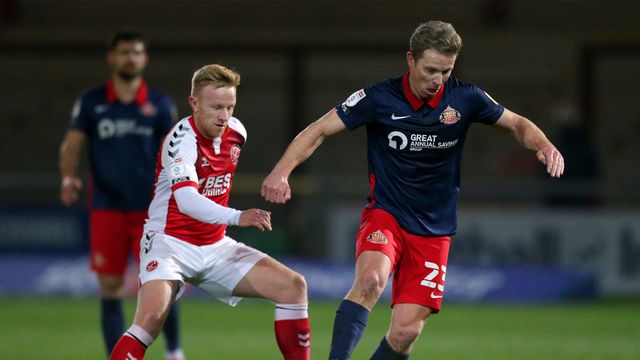