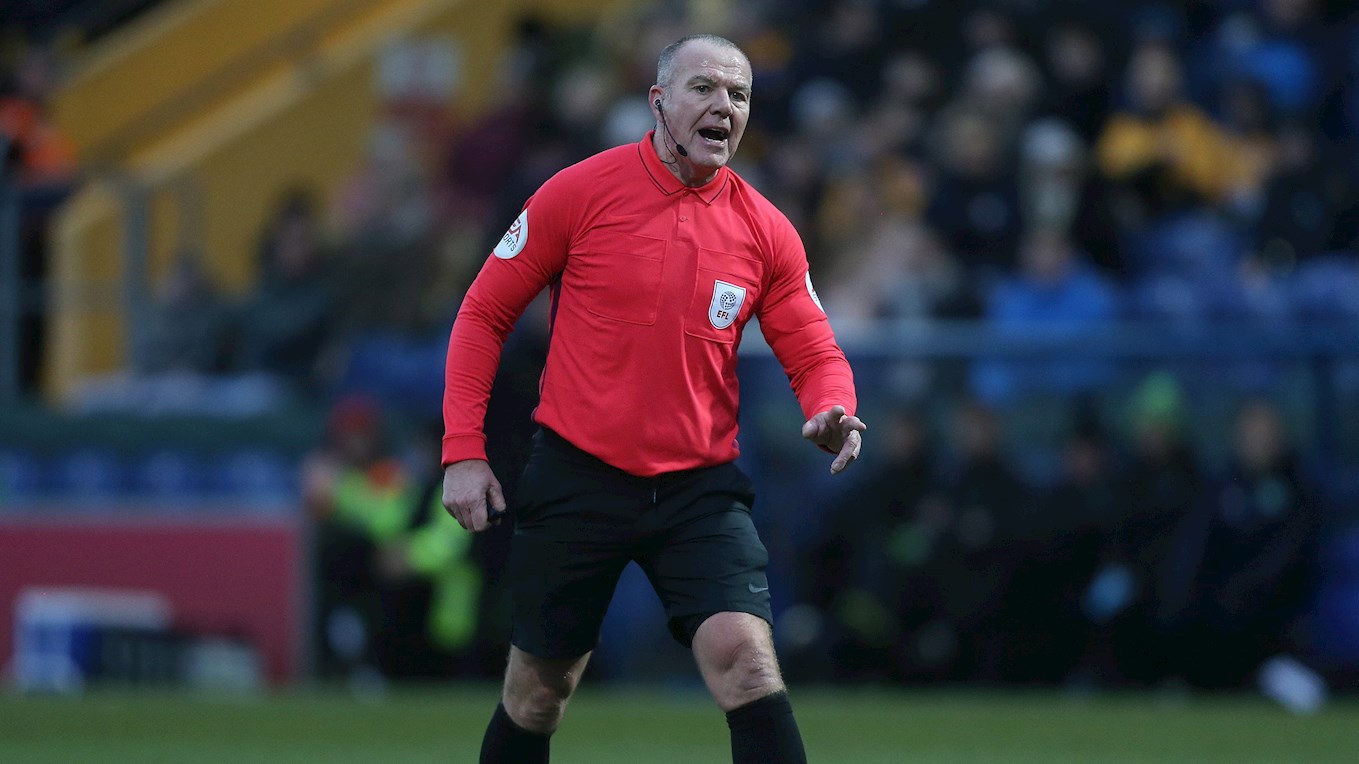 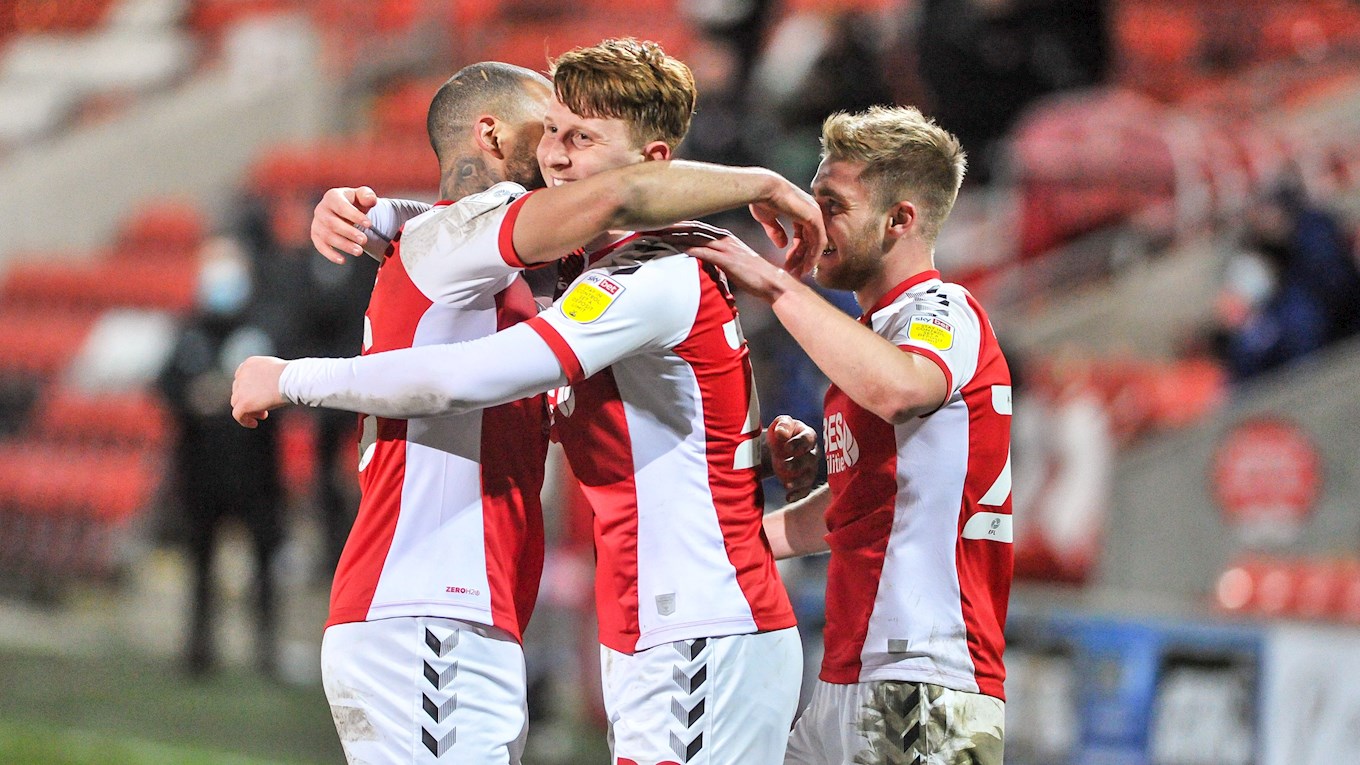 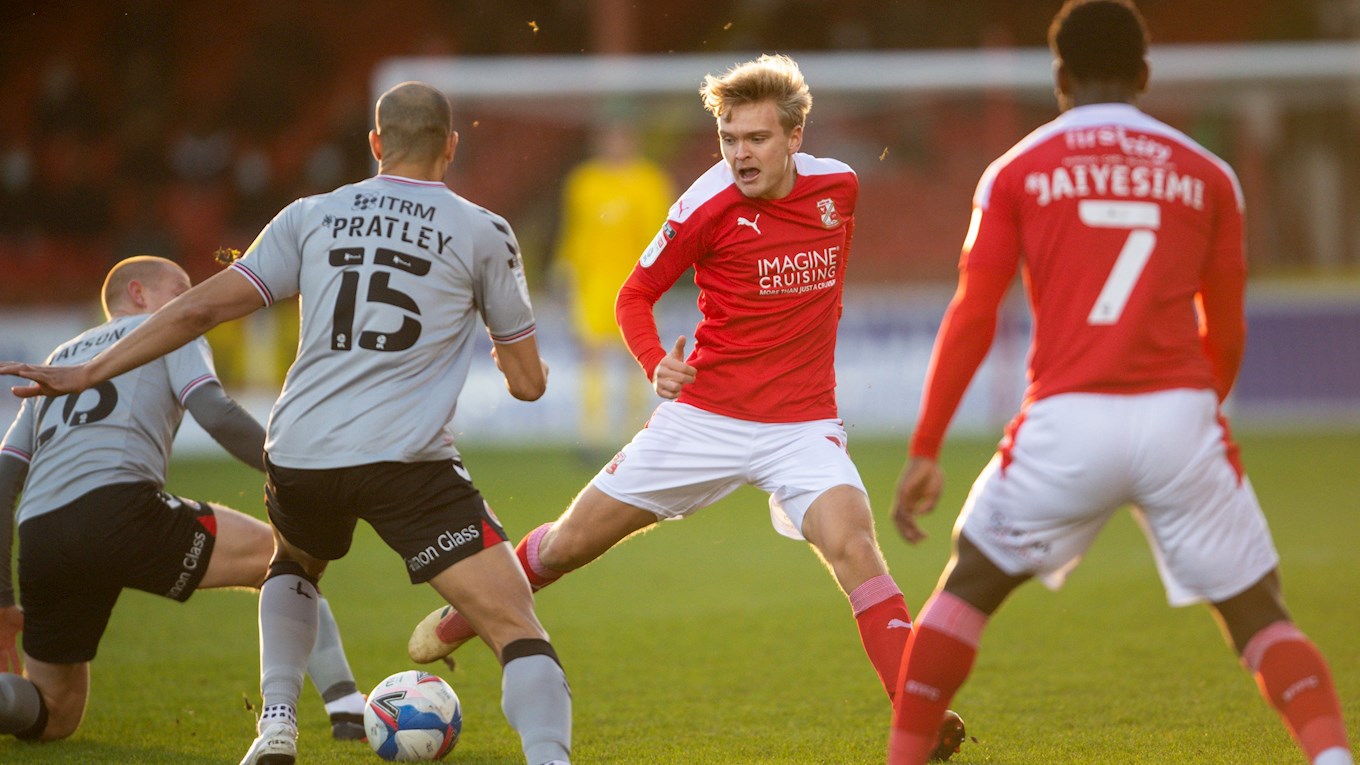 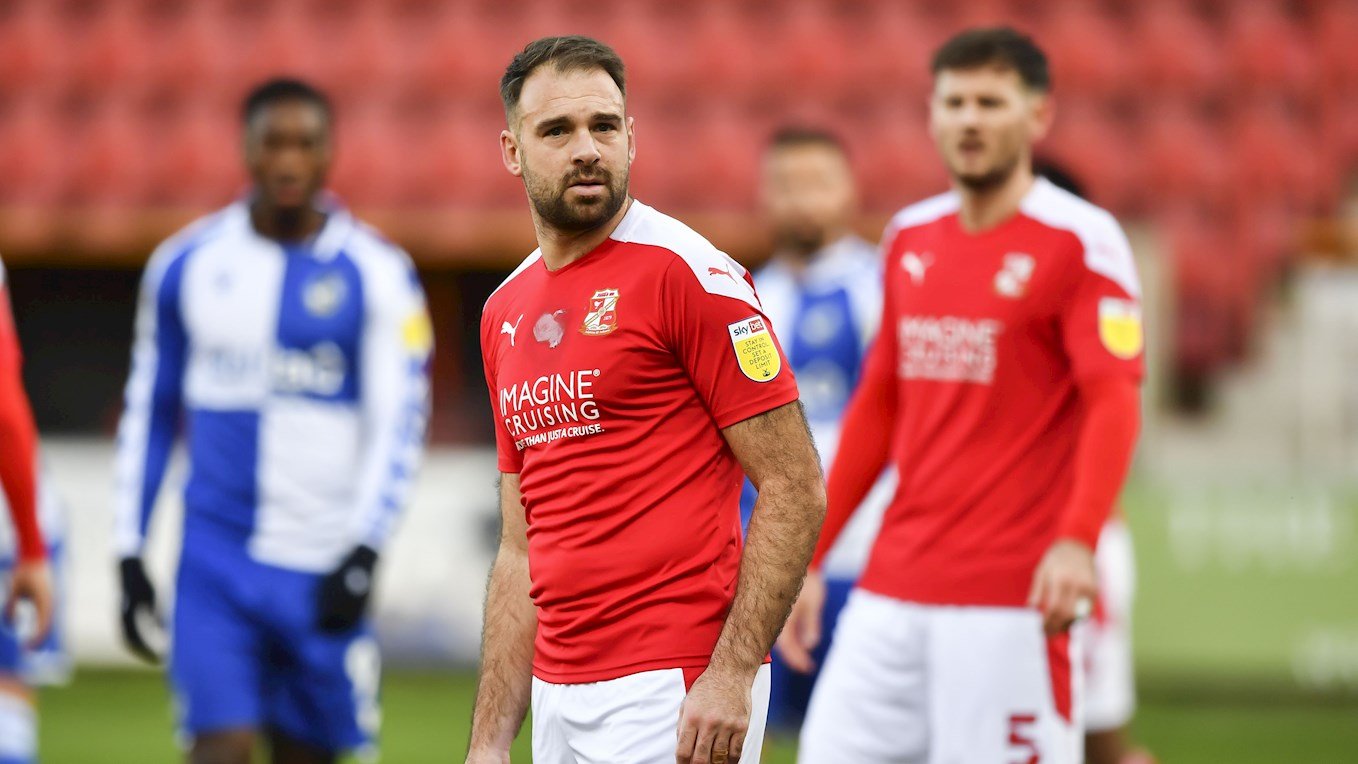 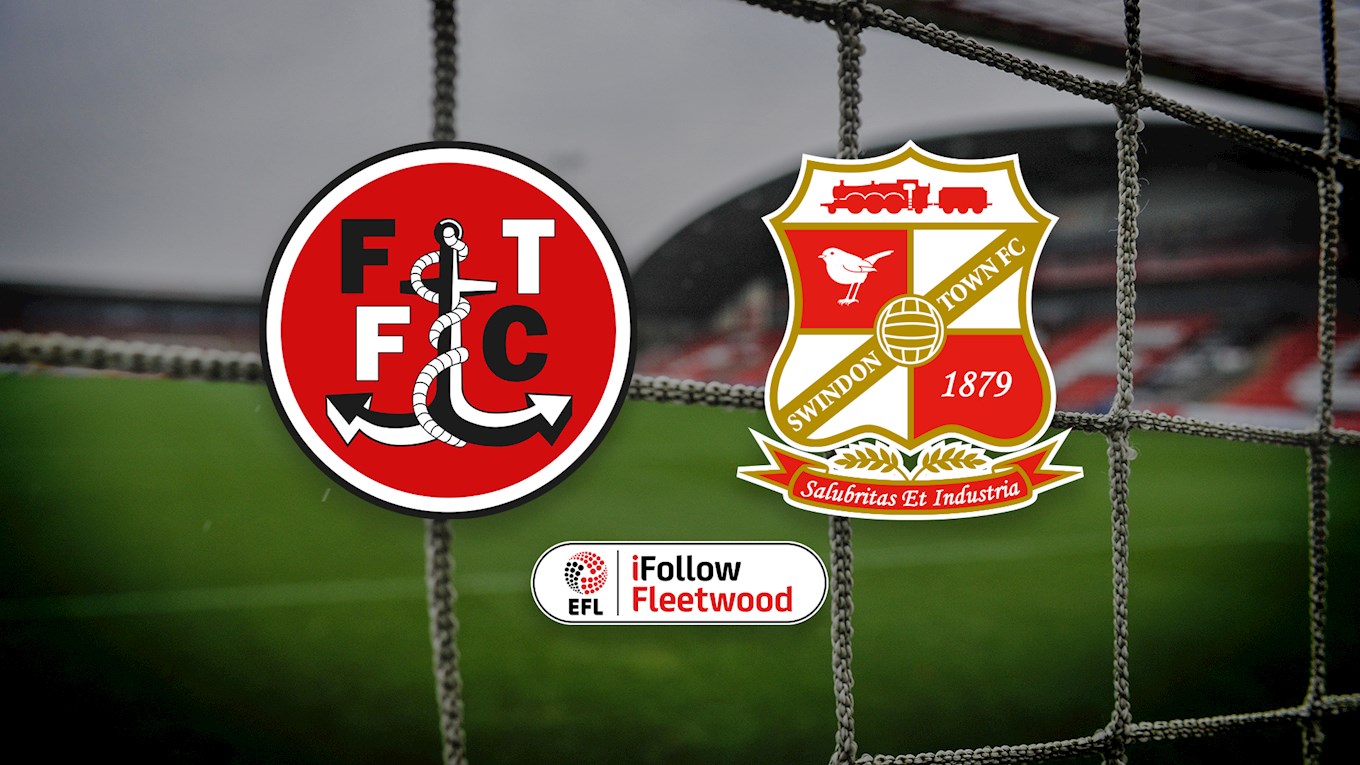 Fleetwood Town fell to a 2-0 defeat against Swindon Town at Highbury Stadium on Saturday afternoon.

The first chance of the game saw the deadlock be broken in the fourth minute as Twine received the ball inside the Fleetwood box. He skilled his way past his marker and slid the ball into the near post, making the game 1-0.

The Cod Army then went on the attack looking to level up the scoreline from a corner two minutes later as a corner was played towards the back post by Danny Andrew, but Callum Connolly’s header went wide of the target.

The game was mainly played in the middle of the park for the next 25 minutes and the next chance came from another Fleetwood Corner. Andrew managed to find James Hill this time, but he didn’t get enough on the ball, as it flew wide.

In the 40th minute, Swindon had another chance as the ball found its way to Jack Payne on the edge of the box, who composed himself and tried his luck with his left foot, not troubling Alex Cairns as the shot went well over the bar.

Two minutes later, the visitors had another chance from 20-yards as Chris Missilou played the ball to Matt Palmer, who then struck the ball towards goal with venom, going just past the far post.

Both sides battled at the start of the second half and Fleetwood really should have levelled it up in the 53rd minute as Sam Finley played Kyle Vassell through, who found Ged Garner inside the box, but his shot crashed against the post, with Lee Camp collecting the rebound.

The game was stop-start for the majority of the second half, with fouls being given throughout the game. Fleetwood were able to make a few half chances through Vassell and substitutes Callum Camps and Shayden Morris, but none of them seemed to worry Camp in the Swindon goal.

With 20 minutes to go, Swindon were on the attack, and after a cross from the left, and a half-clearance from Andrew, the ball fell to Paul Caddis, but his volley went high and wide of Cairns’ goal.

The last gilt-edged chance of the game fell to Fleetwood five minutes before the end as Garner whipped a cross into the box from deep, with Vassell diving towards the ball but heading the effort wide of the far post. 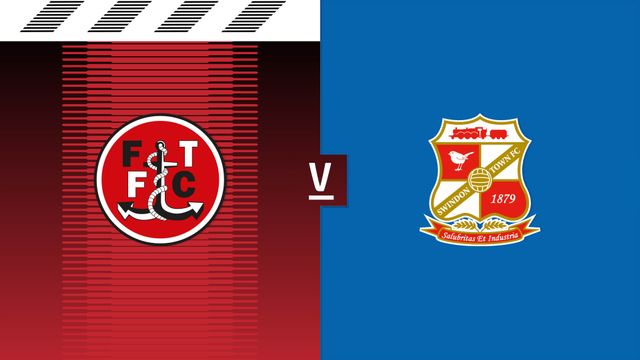 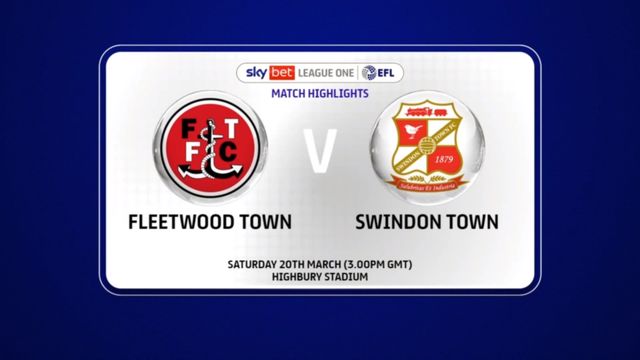 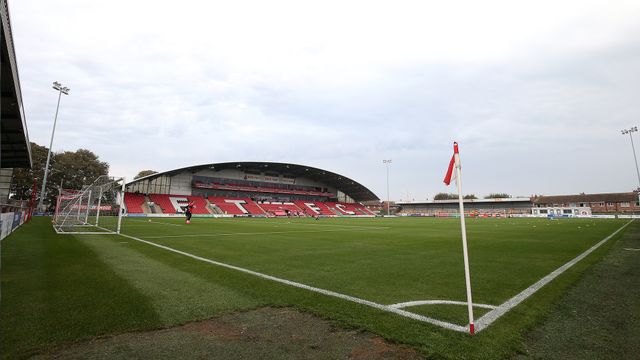