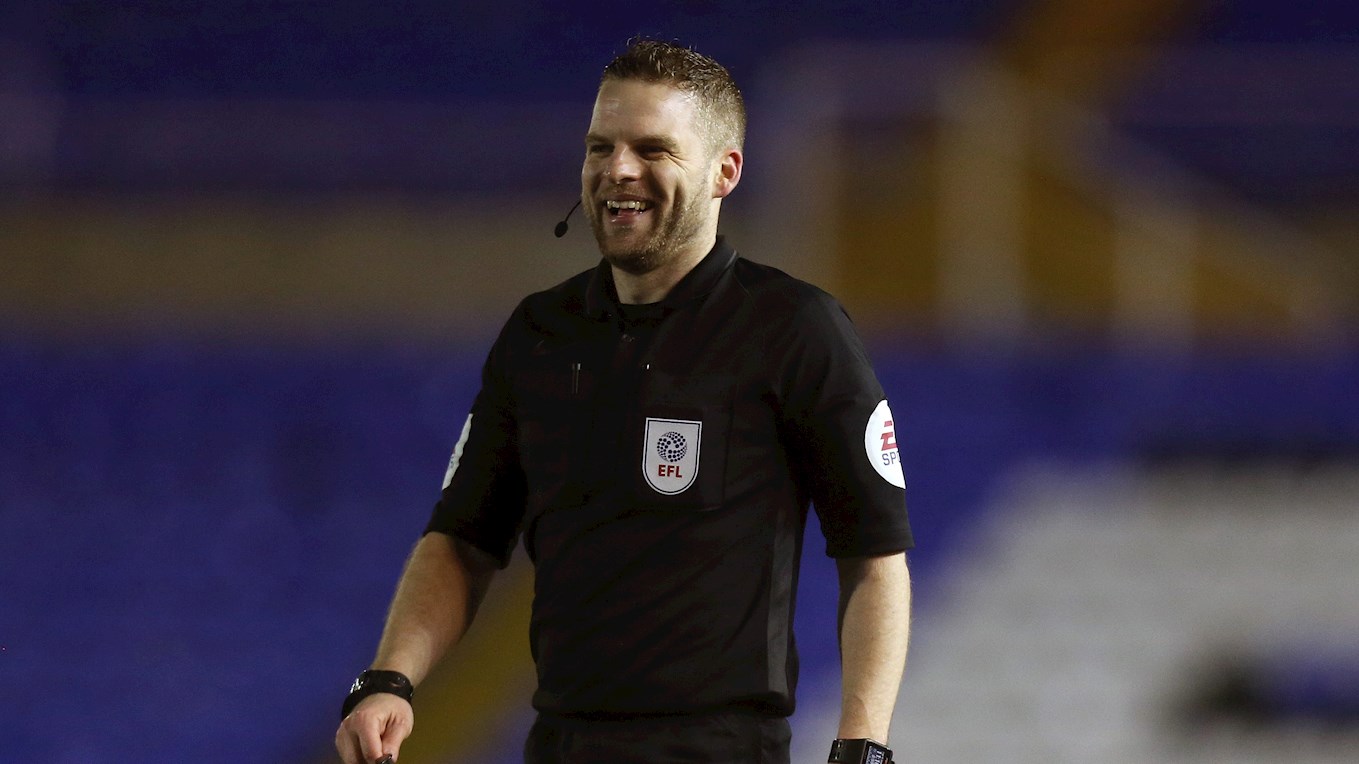 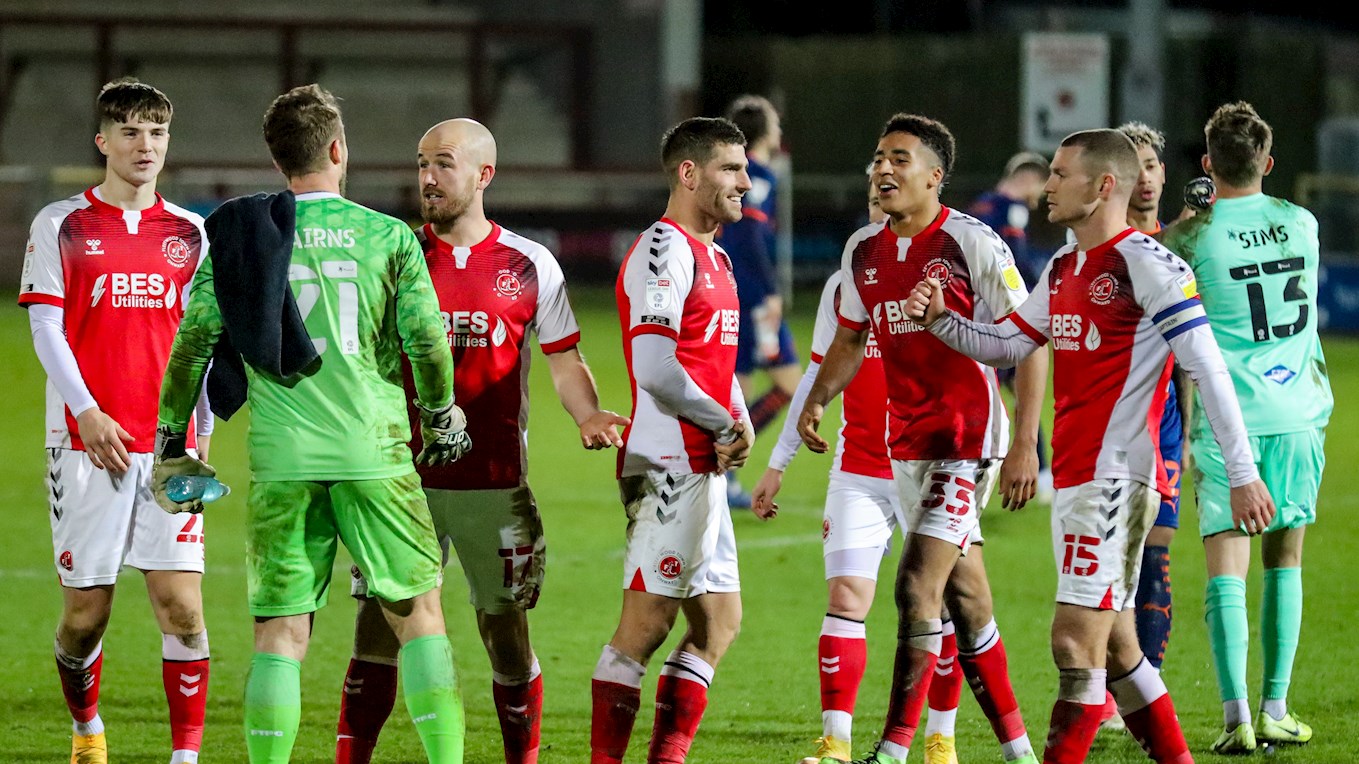 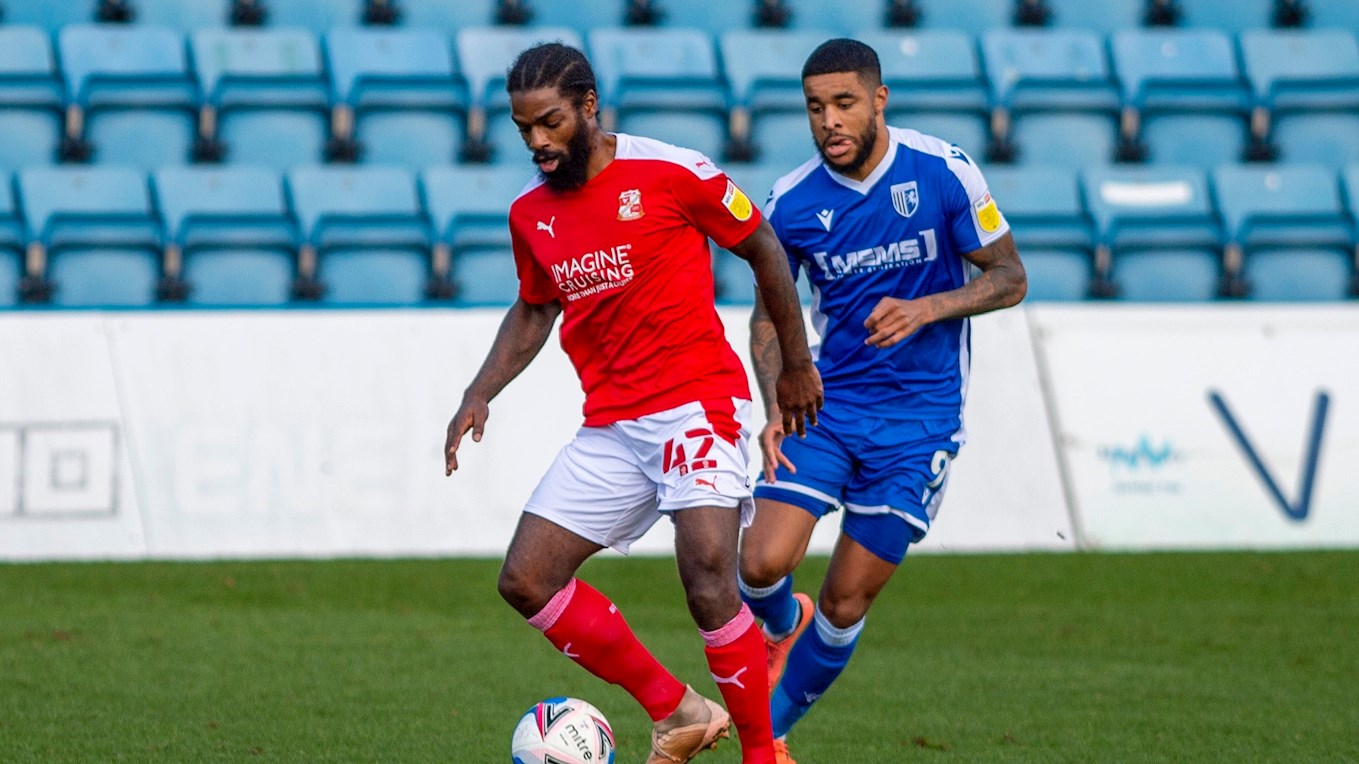 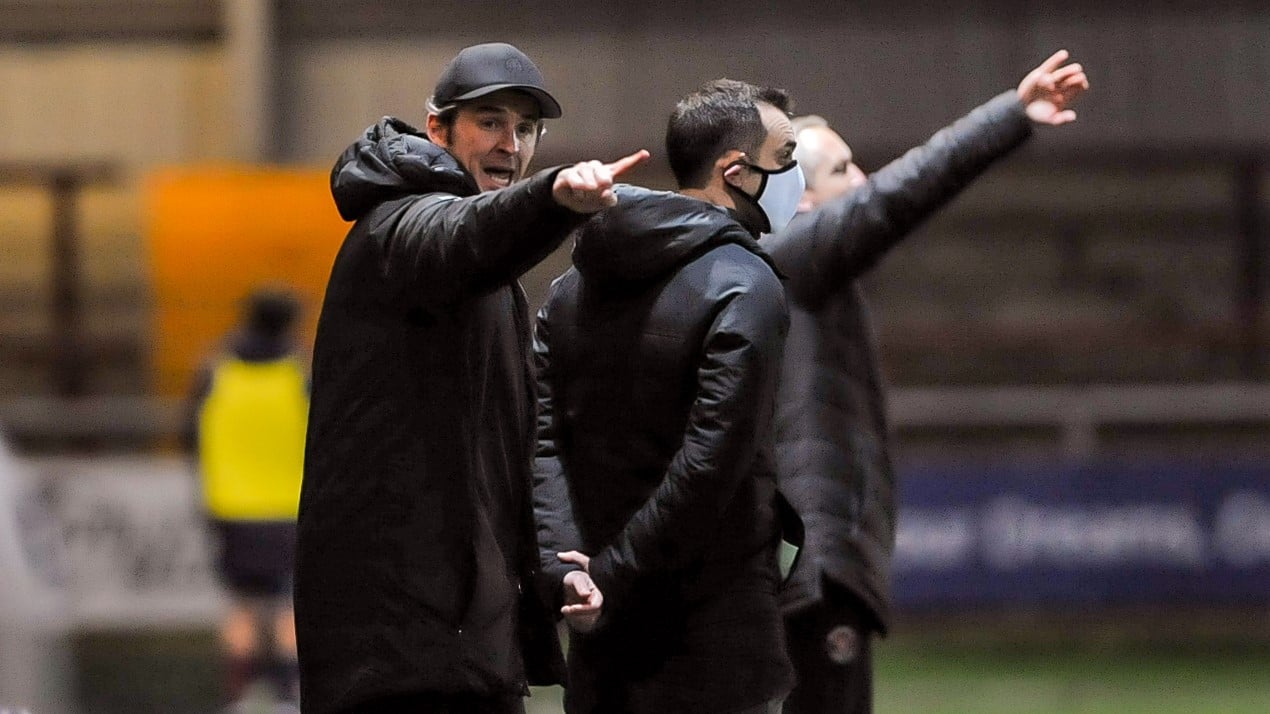 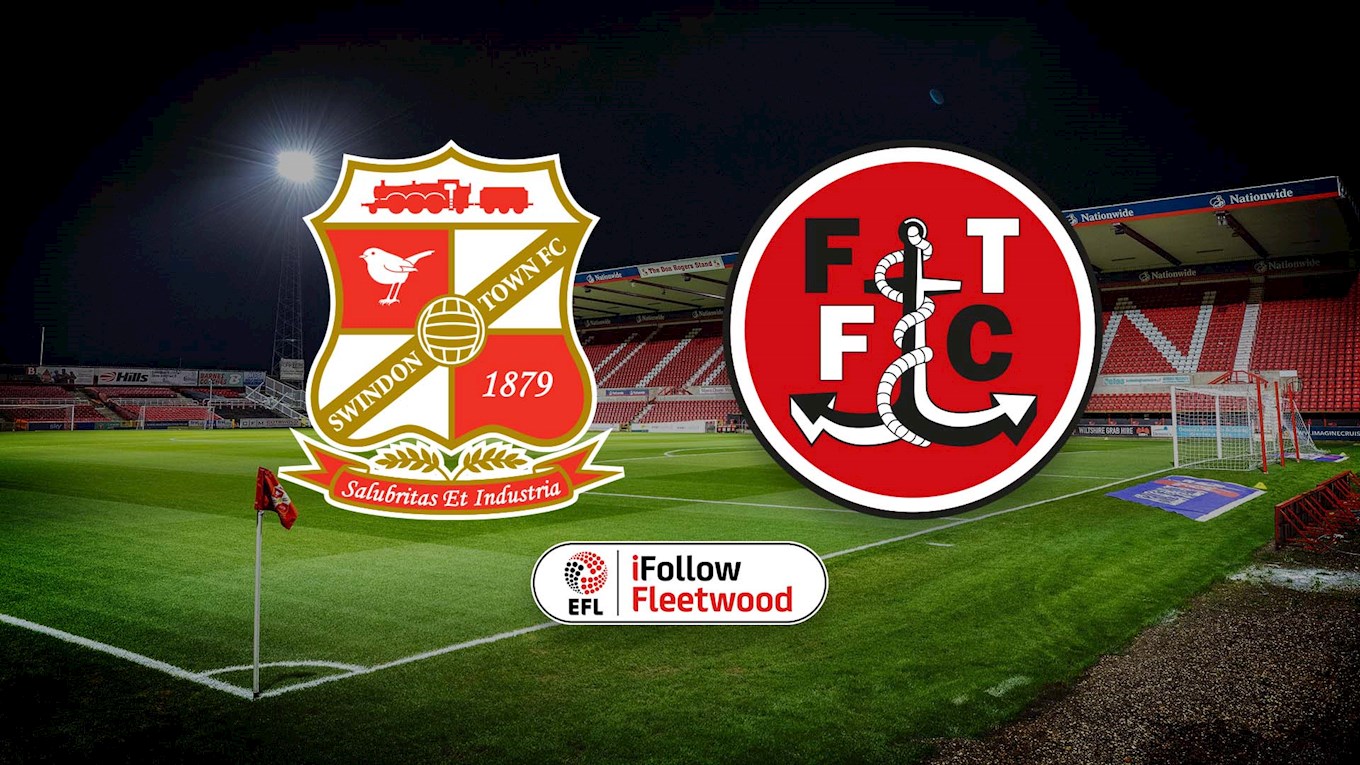 Fleetwood Town overcame Swindon Town in a 1-0 victory at the County Ground in Sky Bet League One on Saturday afternoon.

Early in the game there was a penalty shout for Fleetwood when Morris was bundled over in the Swindon box. However, they saw their appeals waved away.

At the other end, Jayson Leutwiler was called into action pulling off a superb save from close range to deny Hallam Hope, but the assistant raised his flag moments later.

Swindon had another chance soon after when Hope’s cross found the head of Jack Payne whose wayward header soared over the cross bar.

Fleetwood had their first effort on goal a quarter of an hour into the game. Sam Finley looked to open the scoring with an ambitious effort from range, but his half volley went wide of Matej Kovar’s goal. A flurry of Fleetwood attacks followed.

The Cod Army came close to breaking the deadlock when Barrie McKay played Morris through on goal however his low strike across goal flew just wide of the post.

McKay was at the heart of the action once again when he found his way through the Swindon defence, creating space for himself to shoot - but his driven effort was off target.

Madden nearly got lucky when he closed down Kovar whose clearance struck the forward and rebounded into the side netting.

Just before the half hour mark, Fleetwood took the lead when Madden poked home Josh Morris’ in swinging corner at the near post, to score his 41st league goal levelling the club’s EFL record.

The hosts caught the Cod Army on the counterattack carried by Diallang Jaiyesimi. His effort was prevented by Callum Connolly who got across quickly to block the strike from the edge of the area ensuring his team lead at the break.

Swindon started the second half on the front foot and Leutwiler was called upon almost immediately pushing the ball out for a corner to prevent Matty Smith’s deflected cross from squeezing in at the near post.

It was a quiet second period with both teams battling for the ball in the middle of the park with neither side dominating possession.

Jaiyesimi came close to levelling the score when his cross shot forced Leutwiler into a smart save. The Robin’s came close from the resulting corner when Jaiyesimi met Jonathan Smith’s corner with his head, but the Fleetwood keeper got down to his right to keep his clean sheet intact. 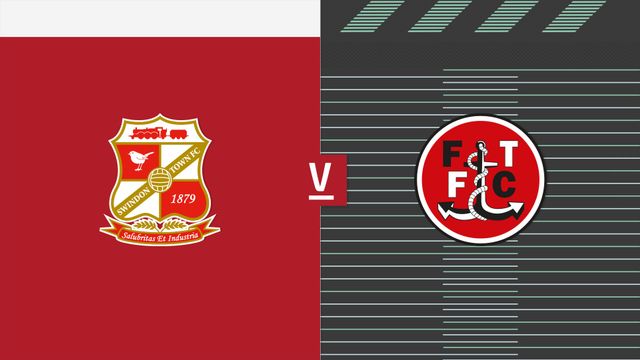 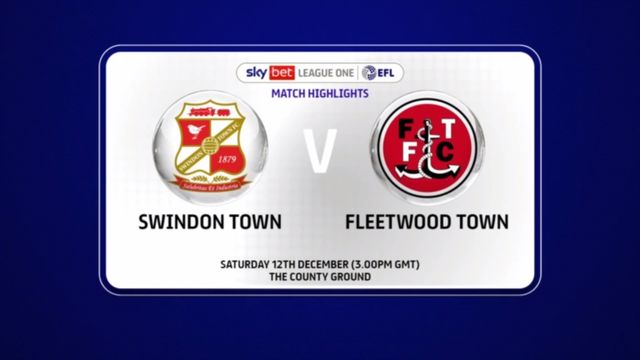 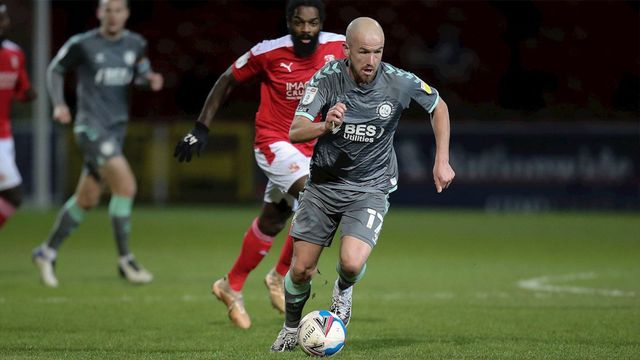