Fleetwood Town face Blackpool on Saturday 5 December at Highbury Stadium in Sky Bet League One, and we have all you need to know ahead of the 3pm kick-off in our match preview. 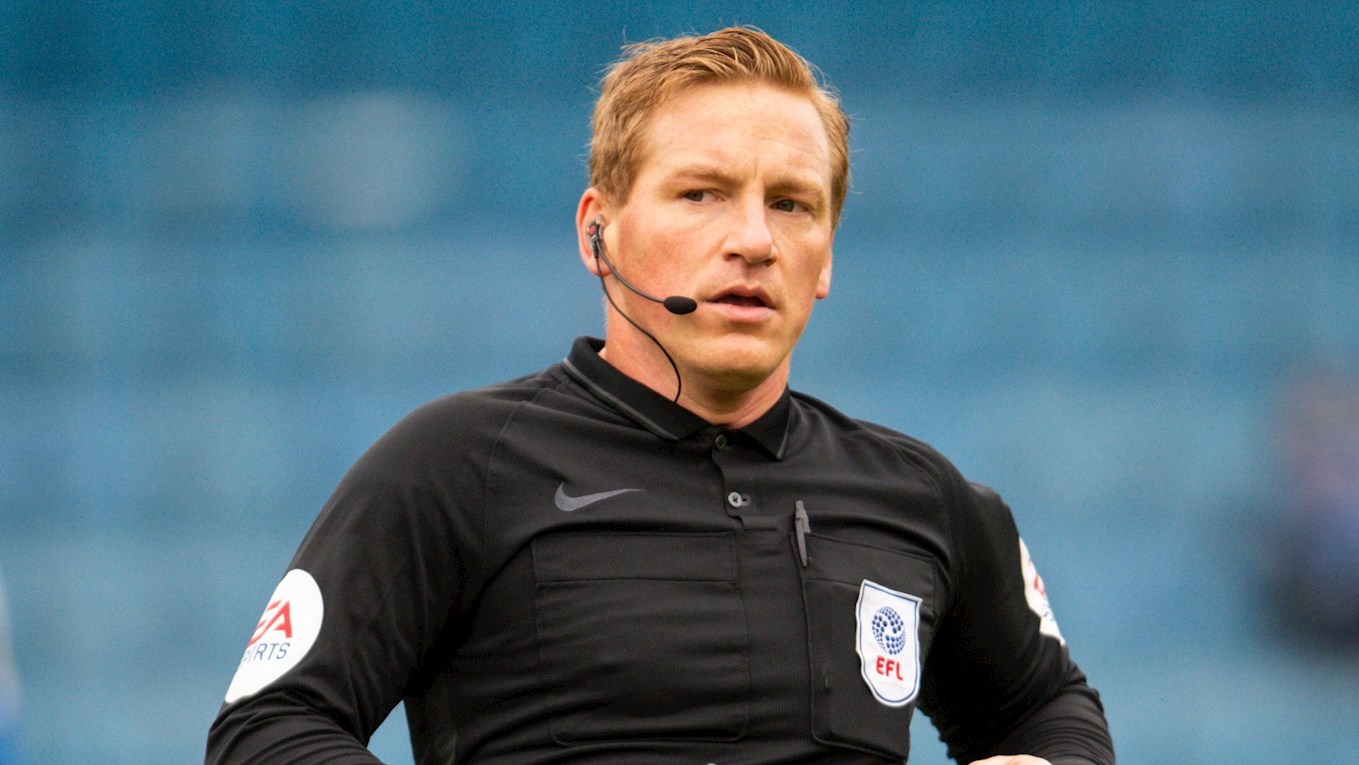 Fleetwood are currently sat in eighth position in the Sky Bet League One table as they head into their derby day clash against the Seasiders on Saturday.

Joey Barton’s side are on an eight-game unbeaten streak at home, with wins coming against table-toppers Hull City and promotion-chasing Sunderland, and a comfortable 5-1 result against Plymouth Argyle also came last month.

Last time out, Town were unlucky not to pick up any points in their trip to the PTS Academy Stadium as they seemed to dominate possession throughout their game against Northampton. A temporary lapse of concentration meant the home side could convert a corner at the start of the second half, scoring the only goal in the game. 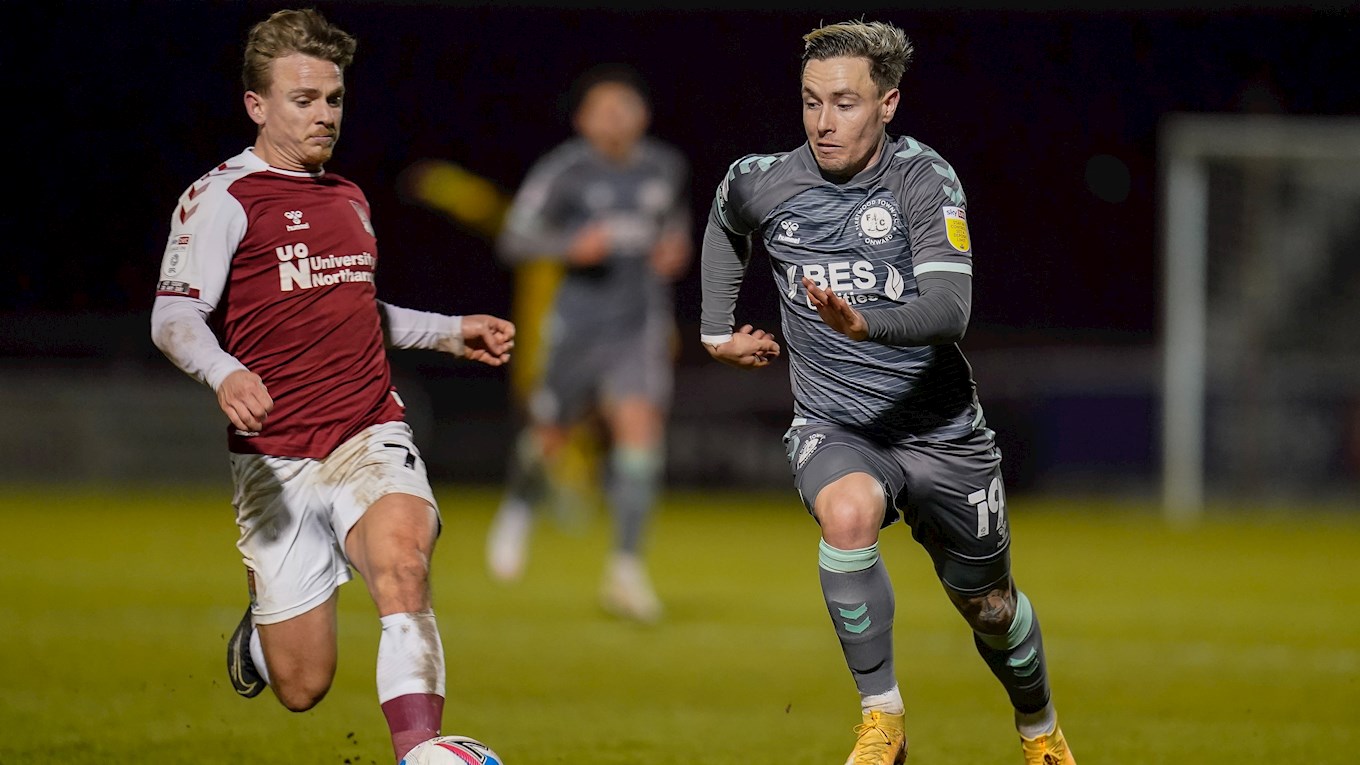 Blackpool find themselves in 14th place heading into this one, after beating Portsmouth at Bloomfield Road in their last outing.

Blackpool battled in their league clash against Pompey on Tuesday with Keshi Anderson – who scored his first league goal of the season – scoring the pivotal goal in the game just after the hour mark to help secure all three points for his side at Bloomfield Road.

Before that, Blackpool were in Emirates FA Cup action against Sky Bet League Two side Harrogate Town and they ran away 4-0 winners in that one. Josh Falkingham scored an own goal to get the Seasiders underway, with Grant Ward, Jordan Gabriel, and Dan Kemp adding onto the scoreline before the end. 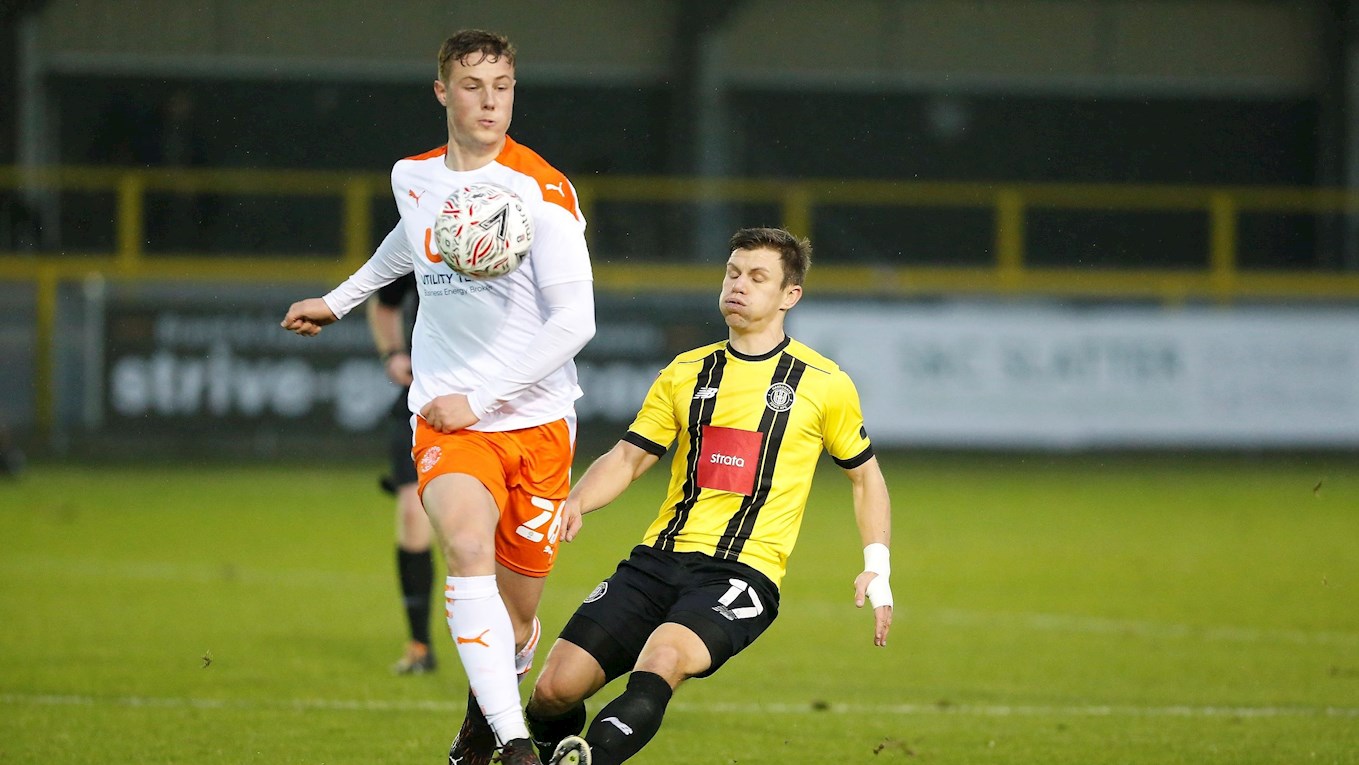 Head coach Joey Barton spoke to the press ahead of his side’s Sky Bet League One clash against Blackpool on Saturday. He had this to say:

“I’m really looking forward to the game, really looking forward to it. I think Blackpool go into the game as the favourites due to their recent form and it’s very rare that we have gone into a game as the underdogs. I think they have won seven out of the last eight, albeit there are some EFL Trophy and FA Cup games in there, but still, they are winning more than they are losing.

“They’ve been on a good run so it will be good two good sides, Colin Calderwood has gone in as Critchley’s assistant, who is a good friend of mine, and a great coach who I worked with at Newcastle. There’s no doubt that they will make them a better side because he’s a good man and a better coach and we are going to have to be the best version of ourselves if we are going to get anything out of the game.” 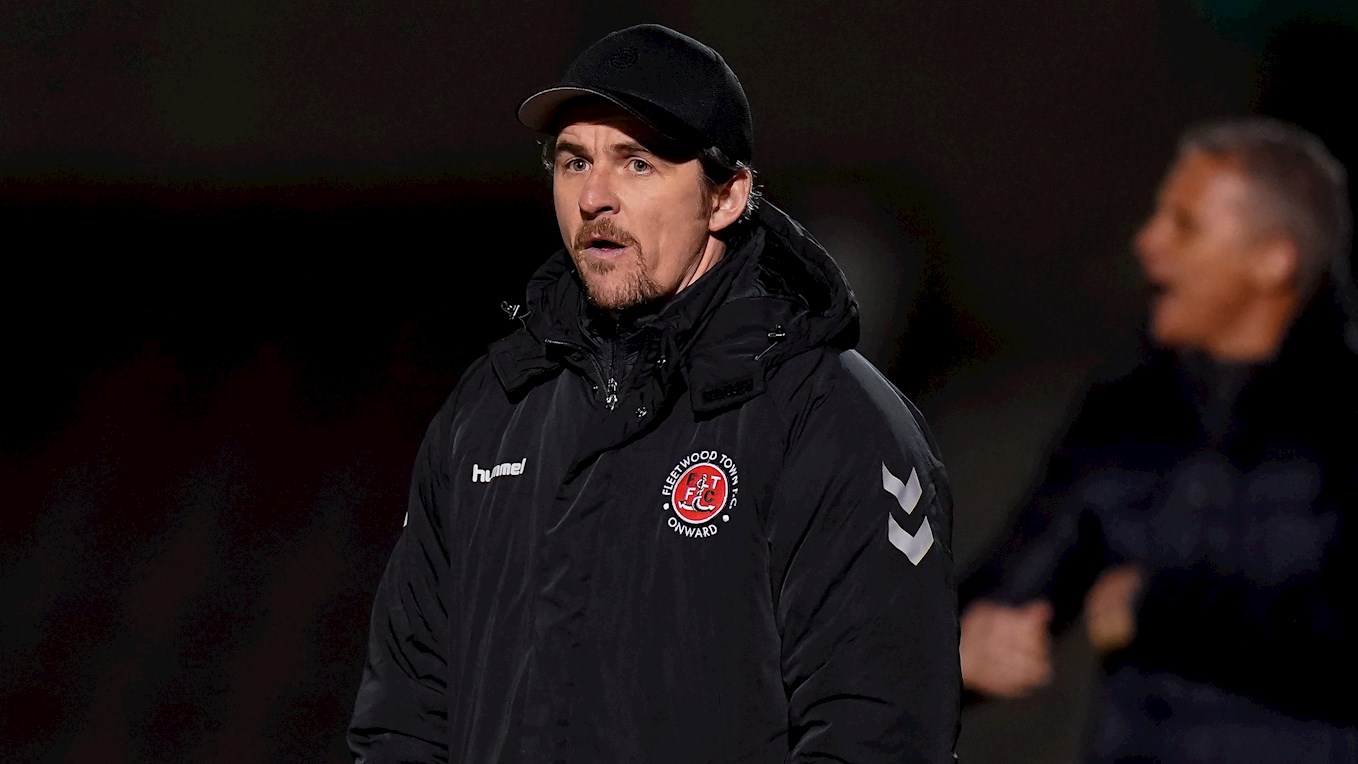 ONE TO WATCH – JERRY YATES

One to watch from Blackpool will be forward Jerry Yates. The 24-year-old has been pivotal for the Seasiders since the end of October as he has scored five goals in the last seven games in all competitions.

After his loan spell at County Ground, he returned to Rotherham in July 2020 but was then sold on to Blackpool later that month. Since joining Neil Critchley’s side, Yates has gone on to make 18 appearances, scoring five goals in that time. 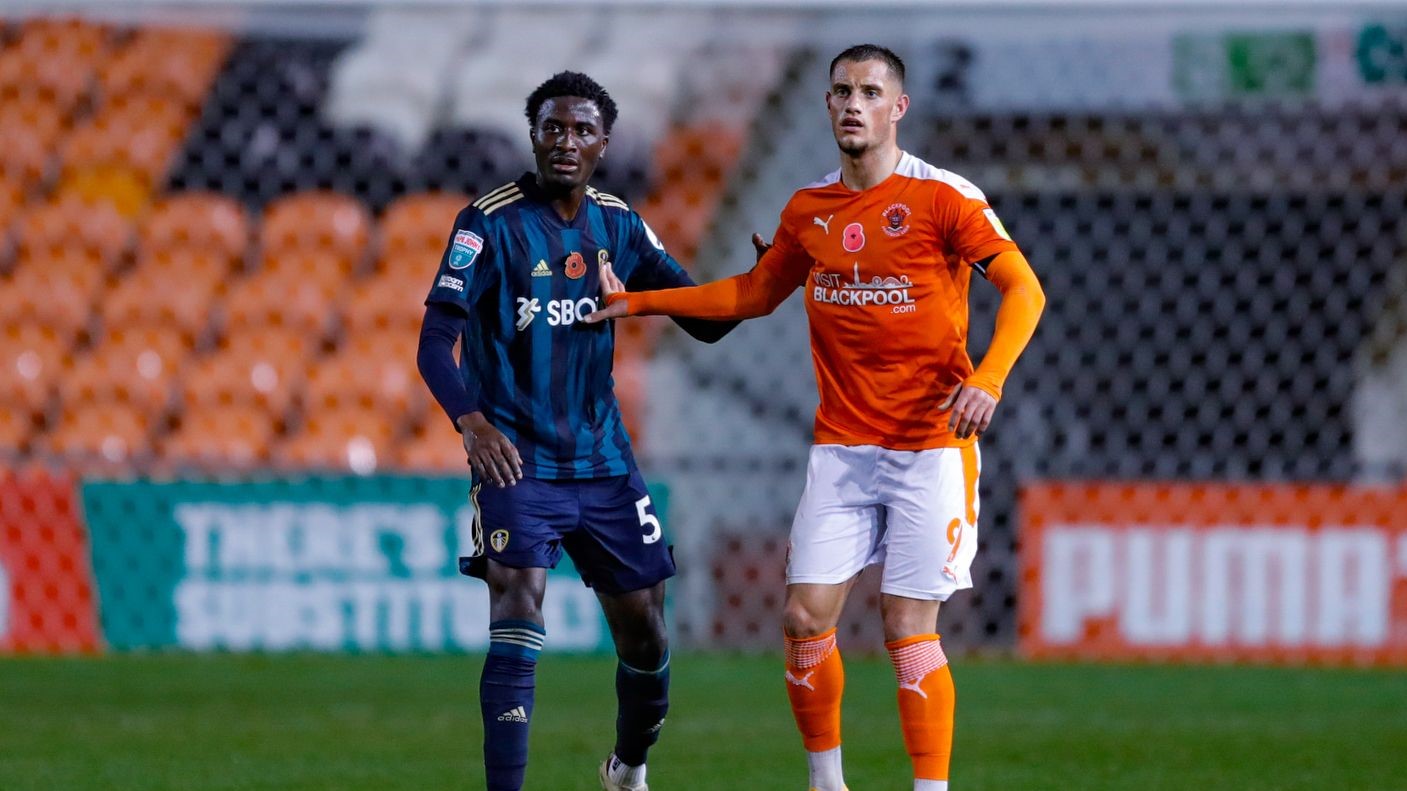 Make sure you don’t miss any of the action on Derby Day against Blackpool this Saturday by getting your video match pass today!

Joey Barton’s side narrowly lost out to Northampton Town last time out but will be looking to beat our local rivals, Blackpool, in Saturday’s Sky Bet League One fixture – and you can watch the game live on our iFollow for just £10! 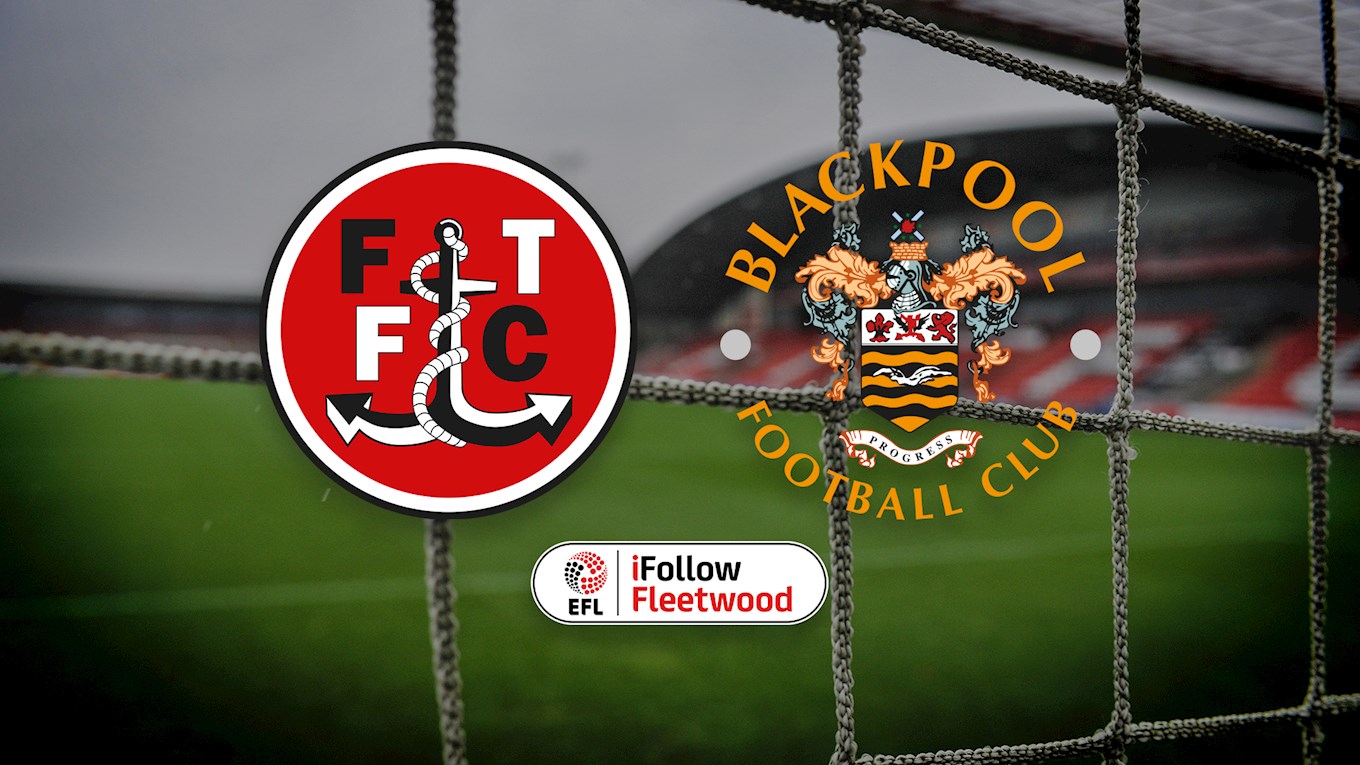 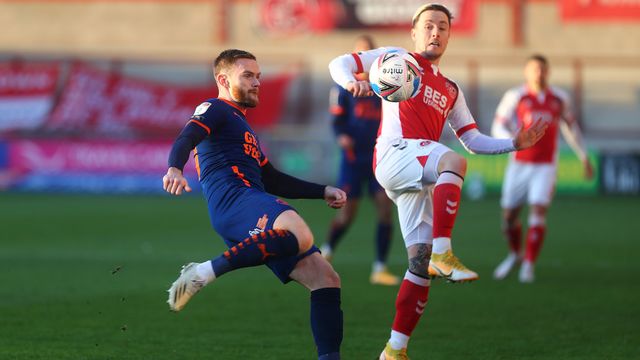