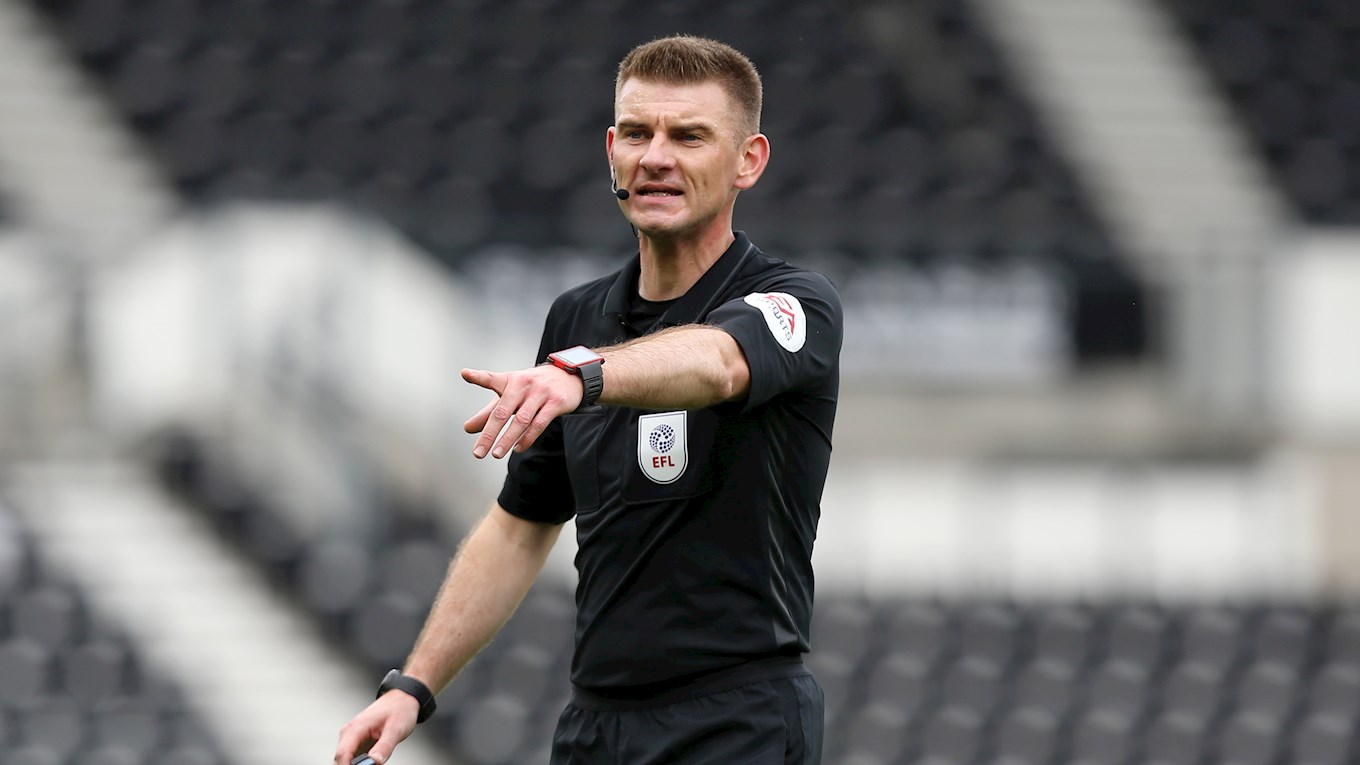 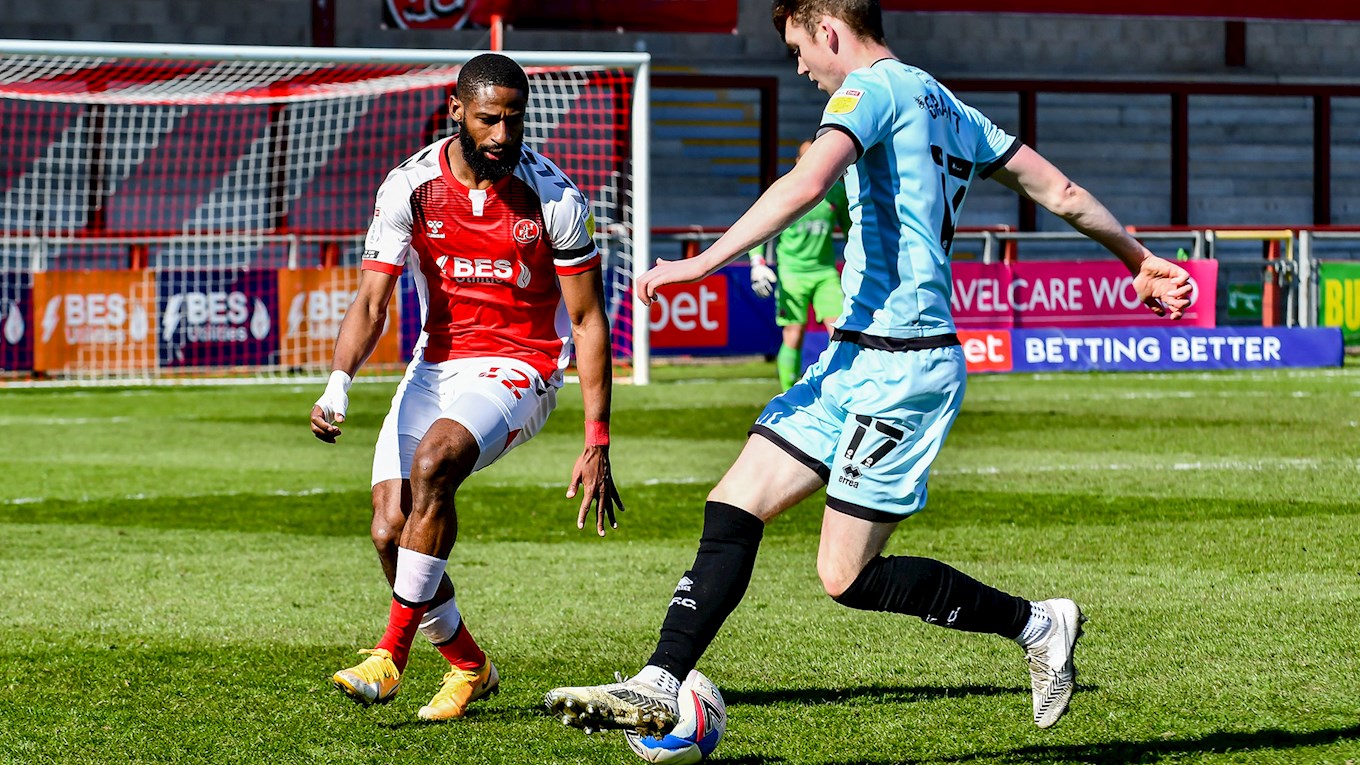 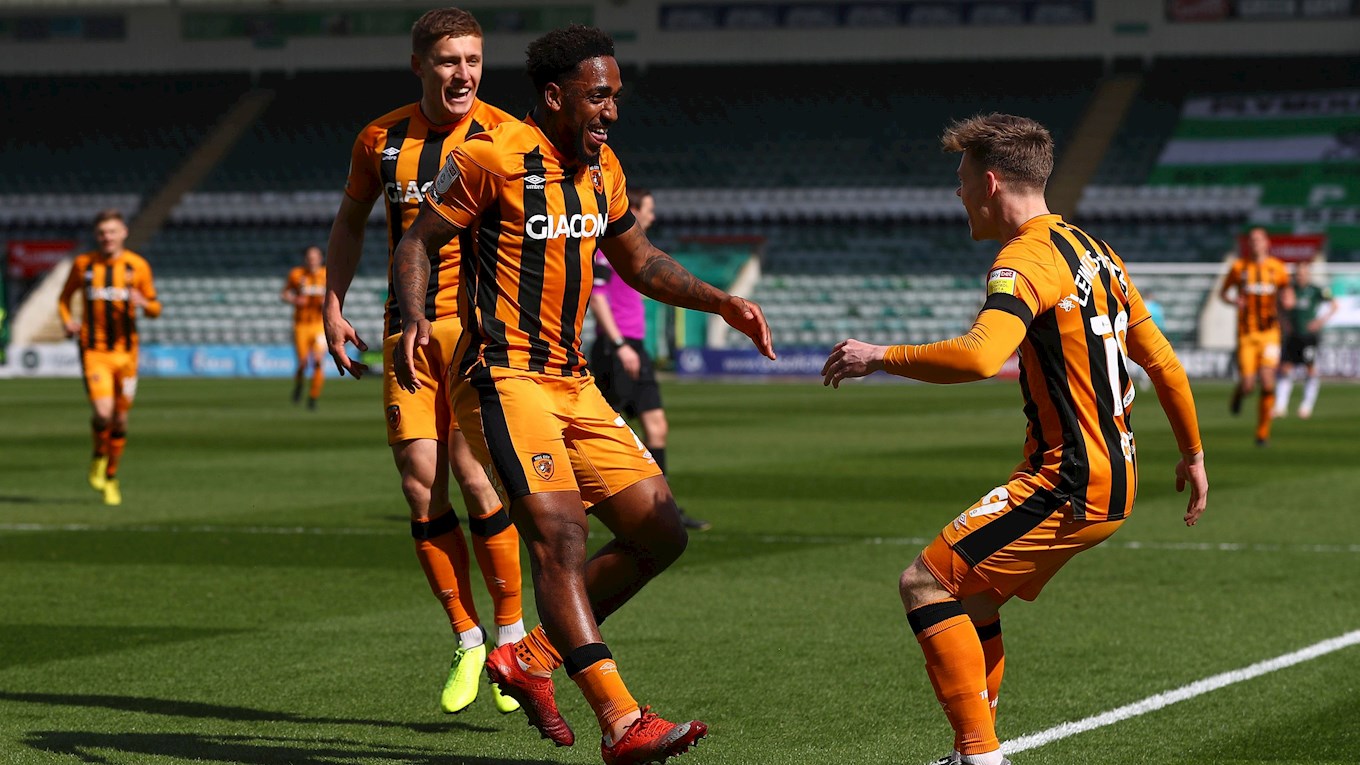 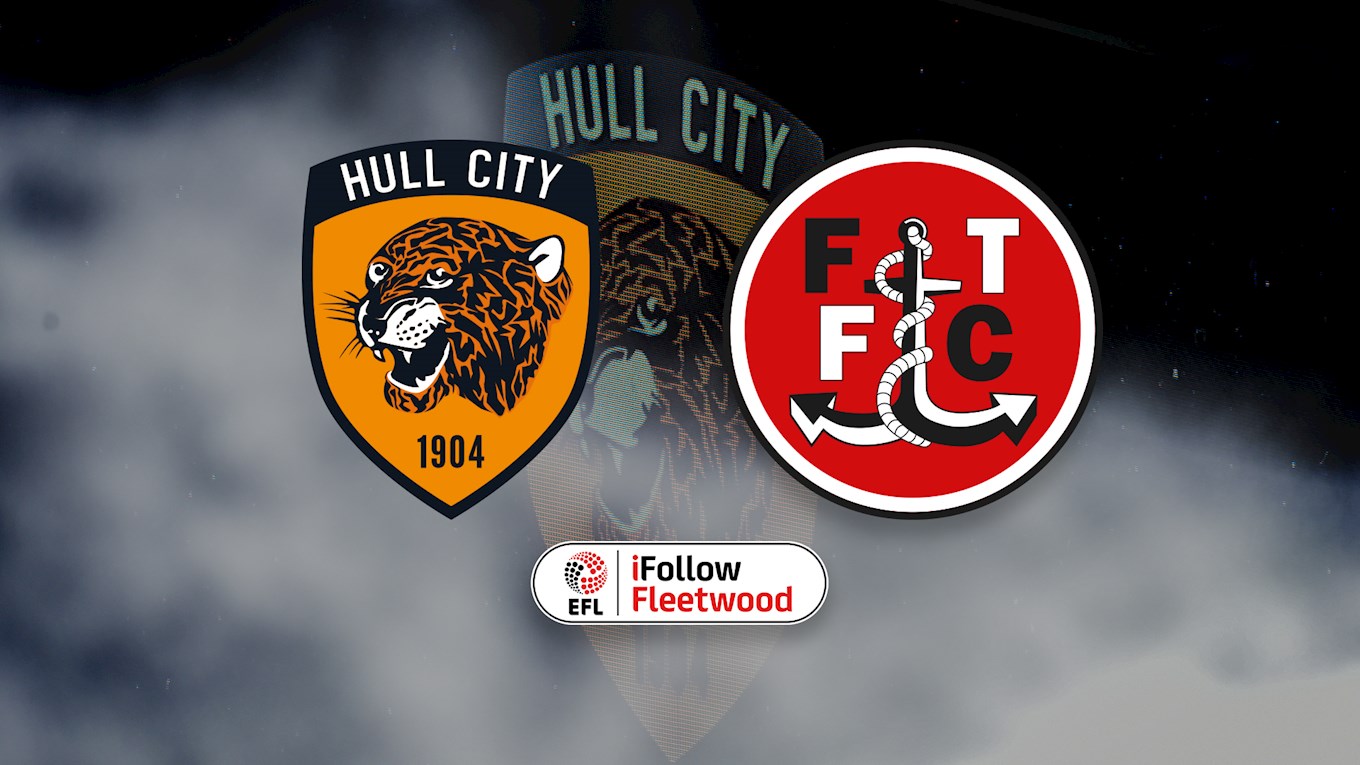 Fleetwood Town narrowly lost out to top of the table, Hull City, at the KCOM Stadium on Saturday afternoon.

The hosts had the first chance of the game inside the opening minutes of the game when Danny Crowley exchanged passes with Mallik Wilks on the edge of the area. The midfielder bundled his way past a few Fleetwood bodies before seeing his shot deflected wide.

After a slow start to the game Hull came close to breaking the deadlock when Regan Slater’s free-kick found the head of Magennis, who rose highest to head the ball into the path of Wilks – but he sliced his volley wide of Alex Cairns’ goal.

The Cod Army almost opened the scoring when Callum Camps picked out Vassell on the right. After cutting inside the striker spotted the run of his partner Barrie McKay, but his effort was too close to goalkeeper Matt Ingram.

After striking the wall on his freekick, Danny Andrew lifted the ball into the box towards James Hill at the back post. The centre-back got his head to the ball but couldn’t direct his effort on target. Seconds later the offside flag was raised.

Town opened the scoring 22 minutes in courtesy of Vassell’s fourth goal of the season. Wes Burn’s driving run down the right-hand side to the by-line saw him beat Callum Elder for pace - nutmegging him in the process – before picking out Vassell with a dangerous cross along the six-yard box and the striker poked home.

After receiving the ball from Andrew on the left, McKay looked to double his side’s lead when he tried his luck from range. However, his curling effort toward to top right corner was well held by the diving Ingram.

Fleetwood, now looking the better side were looking dangerous on the flanks. Andrew’s cross into the area was headed away by the Tigers’ defence, but only as far as Burns who controls the ball superbly before firing a shot towards goal and rattling the side netting just before the break.

The Cod Army had the ball in the back of the net less than five minutes into the second half. McKay was at the heart of the move on the left-wing, beating his man before cutting the ball back towards Dan Batty whose shot was deemed to have deflected off Vassell - who was deemed to be in an offside position by the officials - before nestling into the bottom corner.

At the other end, the hosts threatened when Lewis-Potter drifted past his marker, running towards the Fleetwood goal with speed but a combination of the onrushing Batty and Callum Connolly was enough to prevent the shot from finding the target.

On the hour mark, The Tigers found the back of the net when Lewie Coyle’s deep cross found Lewis-Potter at the back post who looked to have equalised, but the assistant’s flag was raised.

Moments later, Hull got their goal. Greg Docherty spotted the run of Magennis down the middle and the forward slotted the ball past goalkeeper Alex Cairns in a one-on-one situation.

Fleetwood responded immediately when Vassell took down Batty’s long ball forward. He cut inside his man and fired a shot towards goal, but his effort was deflected wide of the Hull goal.

The hosts took the lead with 20 minutes to go when Crowley’s cross picked out Lewis-Potter whose diving header at the near post beat Alex Cairns. 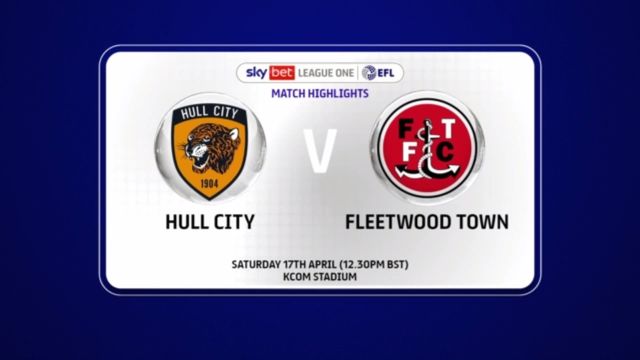 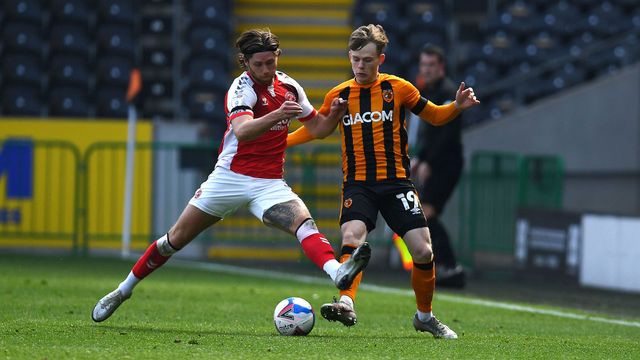