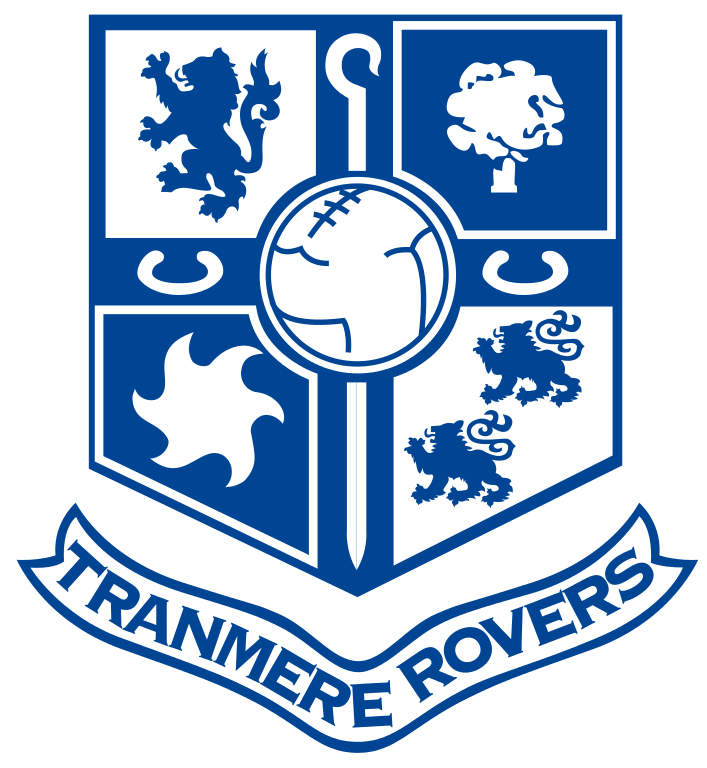 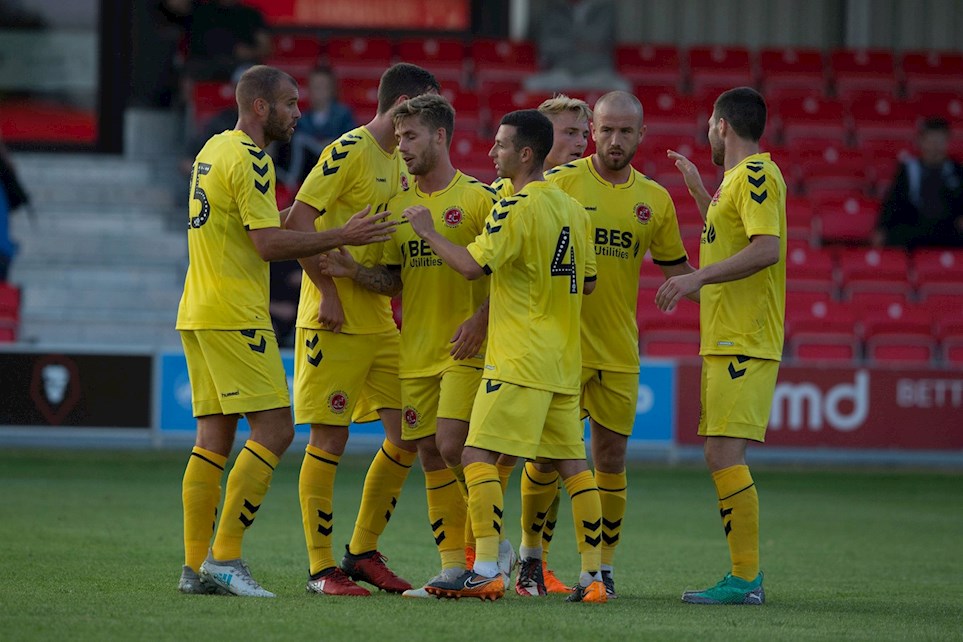 
Time is running out to book on the official supporters coach for Saturday's pre-season friendly at Tranmere Rovers.

Fleetwood Town carried on their unbeaten record in pre-season after beating Tranmere Rovers 2-0 at Prenton Park on Saturday afternoon.

A debut goal from Ched Evans and long-range strike from Kyle Dempsey in the first half was the difference in Birkenhead, as Town continue their preparations ahead of the upcoming Sky Bet League One season.

Head Coach Joey Barton named former Rovers player Eddie Clarke in his side today, whilst new signing Evans started the game on the bench. Chris Long and James Wallace, who signed on with the club on Friday afternoon alongside Evans, travelled with the squad but were not involved.

The hosts started out the game well as efforts from Zoumana Bakayogo and James Norwood inside the first ten minutes troubled the defence but were easily saved by Alex Cairns.

Tranmere almost went ahead in the 14th minute as Ollie Banks lofted a nicely worked free-kick towards Connor Jennings, who hit the ball into the back of the net but was deemed offside.

Town built their way into the game soon after and in the 19th minute, Dempsey gets onto the end of a lovely passing move and managed to rattle the post – however the linesman’s flag was up.

Four minutes later, Town were looking dominant as Harrison Biggins worked the ball well inside the opposition's half, played a one-two with Dempsey and struck the ball against the post.

Town kept up the pressure and within 60 seconds of the last chance, Dempsey cut inside from the left-wing, and fired the ball past Luke Pilling. It was certainly a moment that the young Rovers keeper would like to forget, as it squirmed through his legs and over the line.

Confidence grew within the side as Jason Holt joined the attack, after picking up a l​oose ball in the middle of the park, he set himself up and tried his luck from distance – forcing Pilling into a diving save.

Town dontinued to press the Tranmere back line with Nathan Sheron having the last chance of the half. He tried to guide Ashley Hunter's corner towards goal, but it was deflected away, and Pilling was able to clear.

Tranmere made a few changes at the half and almost levelled up the game as substitute Larnell Cole had a nice interchange with Norwood, but the striker's chance was fired over the bar from inside the area.

The game was more of a battle in the midfield towards the end but a mistake from Rovers captain Steve McNulty saw Biggins pick up the ball inside the opposition's box but strike his shot wide of the target.

The last chance of the game fell to debutant Evans. Wes Burns passed Bakayogo and played Evans in before the striker smashed the ball into the back of the net past substitute keeper Shamal George.

This win sees Town's unbeaten streak in pre-season extend to five games – a brilliant run ahead of the upcoming League One campaign.


Time is running out to book on the official supporters coach for Saturday's pre-season friendly at Tranmere Rovers.

Fleetwood Town are back in pre-season action on Saturday, as they travel to face League Two newcomers Tranmere Rovers (3pm k/o).

Joey Barton's side have looked good so far in pre-season, with victories over Southport and Salford City, as well as victories over STK Samorin and Zalaegerszegi TE in Hungary last week.

With the new season now less than three weeks away, Saturday's game with Rovers is another step-up as preperations continue.

Ticket prices and travel information are as follows:

The club will be running supporters coaches that will be departing Highbury Stadium at 11am costing only £10 for all supporters! 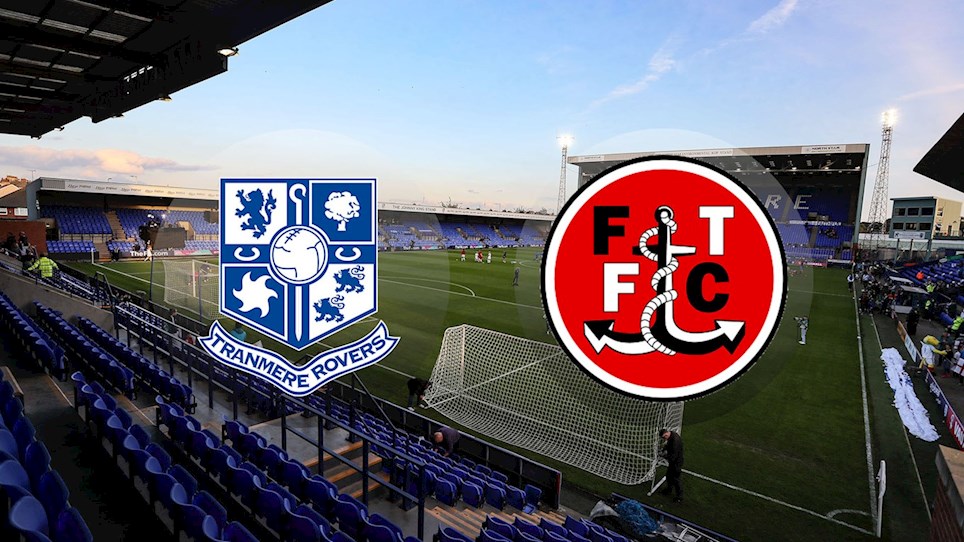