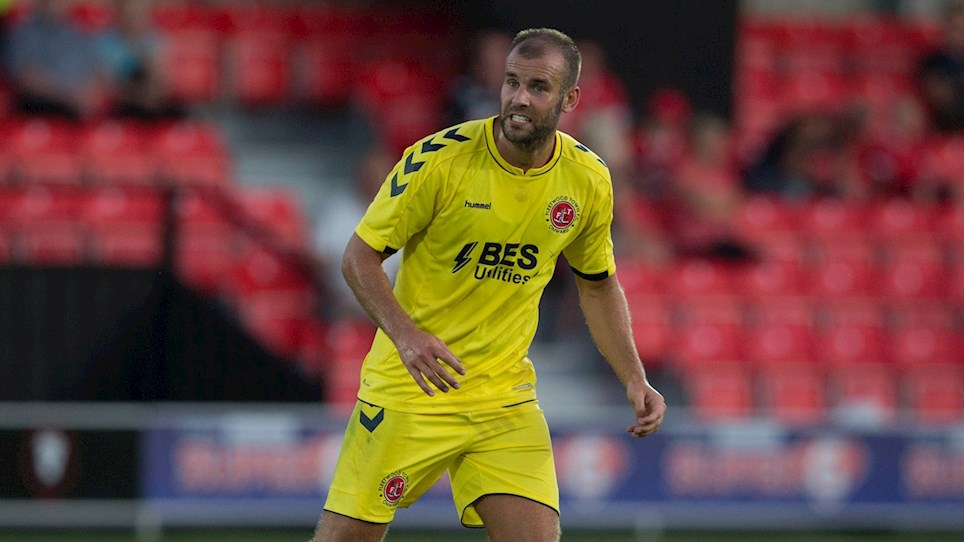 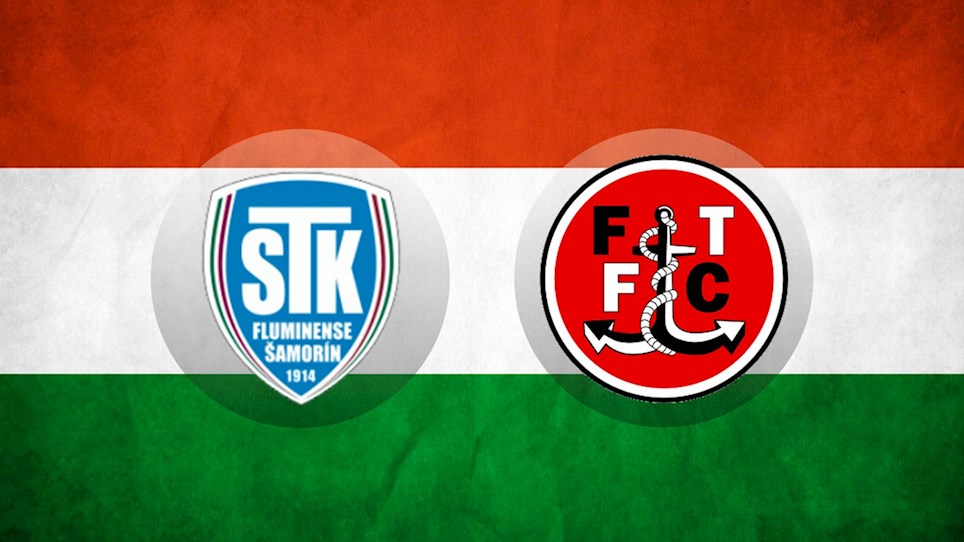 
Fleetwood Town can confirm we will face STK Fluminese Samorin as part of our pre-season trip to Hungary in mid-July.

Town started well and should have been ahead inside five minutes. Bobby Grant's pass was played across the box, falling nicely for Jason Holt who curled an effort over the bar from ten yards out.

However, after 11 minutes came the breakthrough. Holt's floated corner found the head of Spurr who beat the Slovakian goalkeeper with a looping effort. A first goal in Cod Army colours for the on-loan Preston North End defender.

Barton's side controlled the possession, and could have had more goals in the first half with Grant and Paddy Madden going close. However, Samorin struck just before the break, with Matt Urwin beaten after a scramble in the area, with Janko getting the last touch.

The full 11 was changed at the break, with each available player getting at least 45 minutes under their belt.

After a slow start with both sides cancelling each other out, a great break from Kyle Dempsey set up Burns, who beat his man on the outside before smashing an effort past the keeper. A great finish from Wes.

This goal brought confidence into the side, and when Garner slid in Nadesan, he was hauled down by the keeper, with the referee pointing to the spot. Garner stepped up, firing in his first goal for the club. A moment the 20-year-old will never forget.

Nadesan rounded off the scoring late on with his second goal in as many games after great work from Burns, providing a fitting scoreline for a solid performance.


Fleetwood Town can confirm we will face STK Fluminese Samorin as part of our pre-season trip to Hungary in mid-July.