Fleetwood Town head coach Joey Barton has named his side for the Sky Bet League One fixture against Luton Town.

Town travel to third place Luton after a 2-1 victory over National League North side Guiseley on Monday evening, with the win seeing Fleetwood confirmed in the Third Round of the Emirates FA Cup, with a cup tie against AFC Wimbledon lined up.

The Hatters have won four of their last five matches, with a 5-1 win at home to Plymouth Argyle, and a 3-1 away win at Gillingham in recent weeks seeing the club close to the top two in the league.

Barton has made three changes to the side that started against Guiseley in midweek with Wes Burns, Conor McAleny and Lewie Coyle missing out. This results in Jason Holt, Ross Wallace and Ryan Taylor coming into the starting eleven.

Ross Wallace will make his 500th league appearance in all competitions today; a huge milestone for the Scottish midfielder.

Fleetwood Town were left disappointed after a 2-0 defeat at high-flying Luton Town on Saturday afternoon.

The Cod Army went behind early on after Harry Cornick scored from close range after a great move down the left wing.

The away side had chances themselves in the game, but never really tested the goalkeeper James Shea, and with missed opportunities, it was the home team that doubled their lead with a unfortunate own goal from captain Craig Morgan.

Paddy Madden and Dean Marney went close in the second half, but it was to be defeat in the end for Fleetwood.

It was an even start to the game as both sides looked to get the ball down on the slick surface at Kenilworth Road, however it was the home side who scored within the first ten minutes of the game thanks to a tap in from Cornick, who gambled and got his reward by sending his side ahead.

With Fleetwood down to ten men at the time due to James Husband limping off injured, Kyle Dempsey was introduced after the hosts scored.

The visitors settled down after a chaotic few minutes in the match, and knocked the ball around well in the middle of the park, making Nathan Jones’ side work hard to get the ball back inside the Fleetwood third.

Luton were impressing when going forward and with Andrew Shinnie and Cornick on either flank, they gave the home side width and a lot of opportunities in the attacking areas of the pitch. Elliot Lee thought he had the golden chance to get his 11th goal of the season, but Alex Cairns was there to deny the 23-year-old.

It was like a game of chess in Bedfordshire with both sides making one attack, and then the other making another move, and with the Cod Army on the attack, Taylor delivered a peach of a ball into the Luton box, with Marney getting his head to the ball, but failing to hit the target. A great chance for the away side just before the break.

Craig Morgan thought he got one back in stoppage time after his header was saved on the line by Luton goalkeeper James Shea. Taylor’s set-piece was met by the Cod Army skipper, but it wouldn’t have counted anyway as the linesman’s flag was up.

The second half got under way and it was Barton’s side who came out of the traps the quickest. Madden latched onto Evans’ header inside the Luton half, and with a flick past the Luton defender, Madden was pressured by Shea, who read the play well.

Marney found himself the furthest man forward after pressing the back four and with the ball falling nicely for the midfielder, he struck a good effort at goal, however Shea was well positioned and made the save look easy. This was just the start Barton would have wanted from his side.

Questions were asked of Luton throughout the second half and again it was Marney who drove Town forward into the final third with the experienced man putting in a delightful cross into the Luton penalty area, which caused a lot of confusion.

Ash Hunter was introduced into the fray and replaced Dempsey on the left wing and the 23-year-old made an impact by creating a number of chances for his side, but none his whipped crosses conjuring up an equaliser at Kenilworth Road.

Luton got their second of the match thanks to an own goal from Fleetwood captain, Morgan. Substitute Danny Hylton made a run into the box and put a powerful cross into the box, with it only hitting the captain and finding its way into the back of the net.

Madden went close with five left on the clock, and made the keeper pull off a smart save down to his right side, keeping the score line 2-0 and keeping a clean sheet for him and his side.

Saturday’s Sky Bet League One fixture at Luton Town has now been confirmed as ALL TICKET.

Tickets for the match will be going off sale from the club shop at 4:30pm on Friday 7th December, with this the last chance to get tickets from the club.

The only way for supporters to buy tickets on the day of the game is to purchase from Luton Town’s ticket office between 9am-12pm. Please note these times are strict, and supporters will not be able to purchase tickets after 12pm.

Prices are as follows for match tickets: 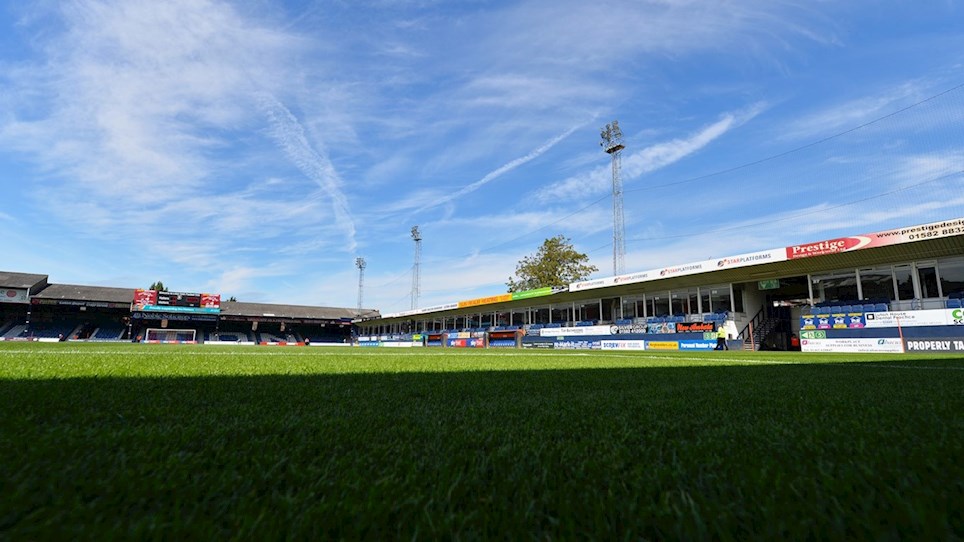 Coach and travel on sale for Saturday's trip to Luton Town 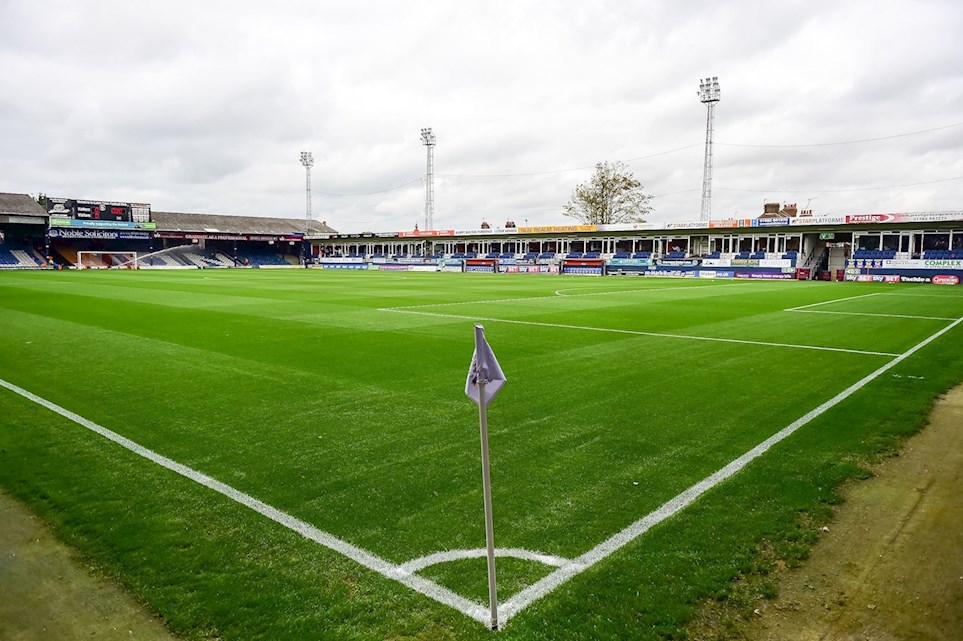 Tickets and coach travel on sale for Luton Town trip


Tickets and coach travel are now on sale for Fleetwood Town’s Sky Bet League One trip to Luton Town.