Joey Barton and his side travel to Premier League side Leicester City in the Carabao Cup second round tie on Tuesday evening.

Fleetwood made history in the first round after drawing 1-1 with Crewe Alexandra at Gresty Road, and with the 4-3 wins on penalties, the club entered the second round for the first time in their history.

Fleetwood were drawn against Leicester City in the second round, with the two clubs having met twice last season in the Emirates FA Cup.

First team coach Steve Eyre spoke to the press ahead of the game at the King Power Stadium; and here is what he had to say about the match. 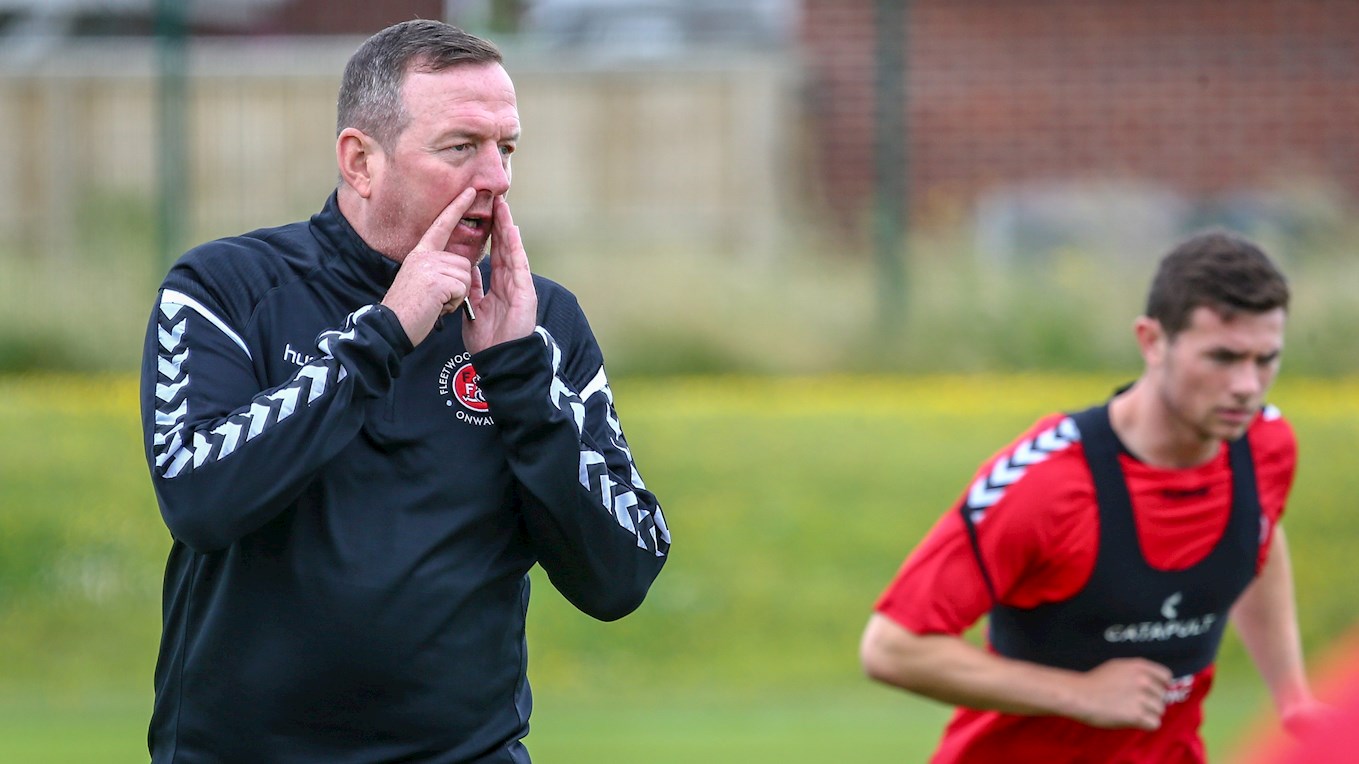 “This a game we are all looking forward to. We want to test ourselves against the best, and we hope Leicester are at full strength when we play them.

"Leicester will be looking at this competition as one they can win, and when we travel down their, they will know that we are fully commited to the game and we will give this tie everything we have." 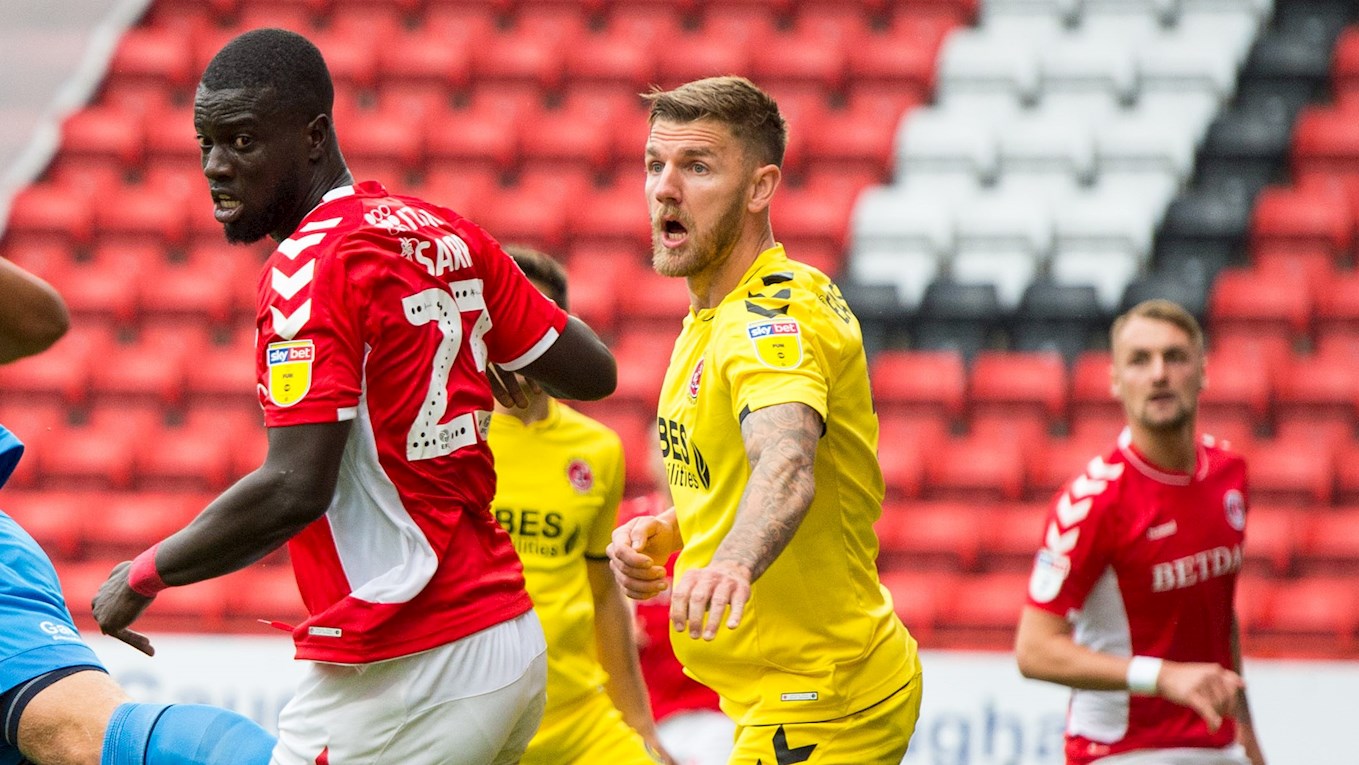 Town are unbeaten on the road after wins against Oxford United and Scunthorpe, and a draw on Saturday against Charlton in the capital City.

The club remain 6th in the Sky Bet League One table, and this will be their third game in six days. Bradford City are the visitors to Highbury this weekend, in a game where Joey Barton will be looking for his first win at home.

Leicester City have started off the 2018/19 Premier League season with two wins from their opening three matches. The Foxes lost the opening game of the season at Manchester United, with former Town man Jamie Vardy scoring a late goal in their 2-1 loss at Old Trafford.

With a win over newly promoted Wolves, and a late win on Saturday at St Mary’s Stadium, Claude Puel’s side sit 7th in the table on six points. The Foxes will host Liverpool on Saturday at the King Power Stadium. 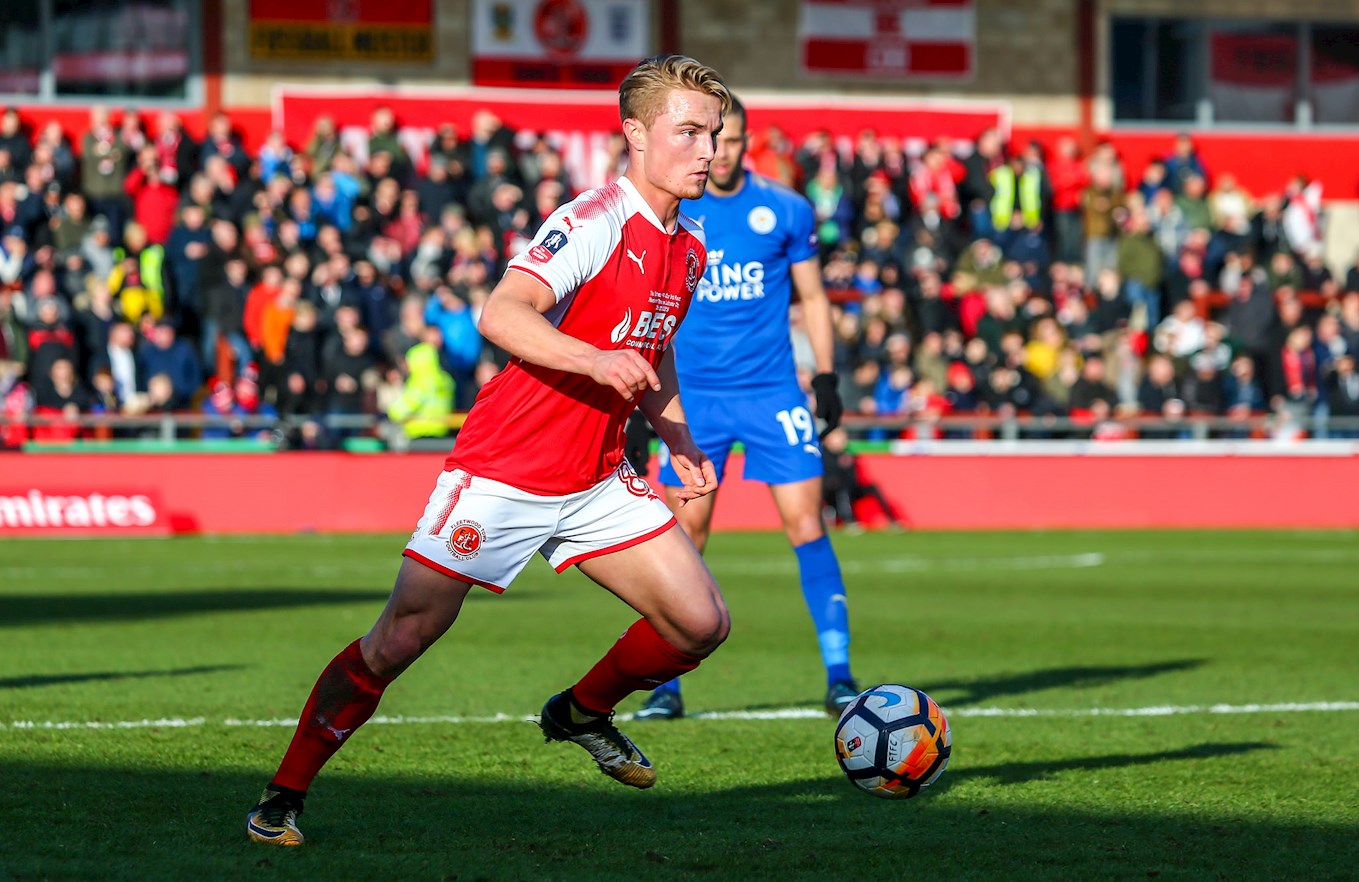 The two side met twice last season in the third round of the Emirates FA Cup. The first meeting was at Highbury at the start of the year, and the teams played out a goalless draw, meaning a replay was on the cards at the King Power.

History was made in the second tie, with VAR being used for the first time against Town. Two goals for striker Kelechi Inheanacho gave the Foxes a 2-0 victory, however despite the defeat, it was a successful FA Cup campaign for the Cod Army.

Joey Barton’s side are priced at 10/1 to progress into the third round for the first time.

Leicester are favourites at 1/4 to win at home, with a draw between the two sides 9/2, which will see the tie go straight to penalties.

Fancy Town to win on penalties like in the first round? The odds are at 9/1.

First half goals from Christian Fuchs and Vicente Iborra, as well as second period strikes from Kelechi Iheanacho and Rachid Ghezzal sealed a deserved home victory.

Town made 11 changes to the side that drew at Charlton on Saturday. Goalkeeper Paul Jones making his debut in goal, with Bobby Grant captaining the side in the absence of the rested Craig Morgan.

Joey Barton’s side started off the brightest in the game and had the first chance at goal. Striker Chris Long managed to wriggle away from Leicester’s captain Morgan, with his shot deflecting right in the path of on running Harrison Biggins, whose effort at goal was well saved by Danny Ward.

The home side reacted from Biggins’ shot at goal and looked threatening down the left wing with Albrighton. He worked the Town defenders and whipped in two very teasing crosses, with Tommy Spurr and Cian Bolger dealing well with the danger.

Fuchs opened the scoring with a thunderbolt from 25-yards out. The left-back lurked on the edge of the box from a corner, and when the ball came to him, there was only one thought in his mind. Fuchs struck it first time to open the scoring – a real touch of Premier League class.

The match evened out as the first-half went on with both teams enjoying long spells of possession.

The Foxes doubled their lead seven minutes before half-time. After a well worked move down the left – where the home team predominately attacked Town, Fuchs chipped in a ball to the far post for Iborra to head home from close range.

Iheanacho nearly made it three for the team in blue after Albrighton delivered a low driven cross into the box. The former Manchester City man was inches away from making a connection inside the box. Let off for Fleetwood just before the break.

The second half began and within 60 seconds, Leicester made it 3-0 thanks to a goal from Iheanacho. The Nigerian striker broke the offside trap and managed to slot the ball between Paul Jones’ legs and into the back of the net.

Next came a proud moment for academy player and Under 18s captain James Hill. The 16-year-old replaced Joe Maguire in the back line with Spurr moving to left back, and Hill being positioned at centre back with Bolger. Hill – who has only been a scholar since June – impressed in testing conditions at the King Power.

Claude Puel’s men enjoyed a lot of possession in the latter stages of the match and made that count when summer signing, Rachid Ghezzal curled one top corner from 20 yards. Another unstoppable shot from Leicester.

So Town’s Carabao Cup run ends, but history was made just getting to the second round. Next up, it’s Bradford City at Highbury in the league.

Ticket prices have been confirmed for Fleetwood Town’s Carabao Cup second round tie with Leicester City.

Joey Barton’s side will travel to the King Power Stadium on Tuesday 28th August (7:45pm k/o), in the club’s first ever match in the second round of the competition.

Ticket prices for the match are as follows, and will be on sale from Wednesday 22nd August at 9am.

The club will also be running supporters coaches to the game, with coaches departing Highbury Stadium at 3pm, with the price just £10 for Onward Card holders, or £15 for Non Onward Card Holders. Coach travel will go on sale from Monday 20th August at 10am.

For any queries regarding this match please contact the ticket office on 01253 775080, or visit the club shop at Highbury Stadium.