Fleetwood Town look to return to winning ways as they host Oxford United at Highbury in Sky Bet League One.

Uwe Rosler’s side fell to a 1-0 defeat to league leaders Shrewsbury last time out and will be keen to put things right against United.

Oxford were left frustrated as Rotherham pegged them back to a 3-3 draw in an entertaining game at the Kassam Stadium, despite Pep Clotet’s side being 3-1 up. 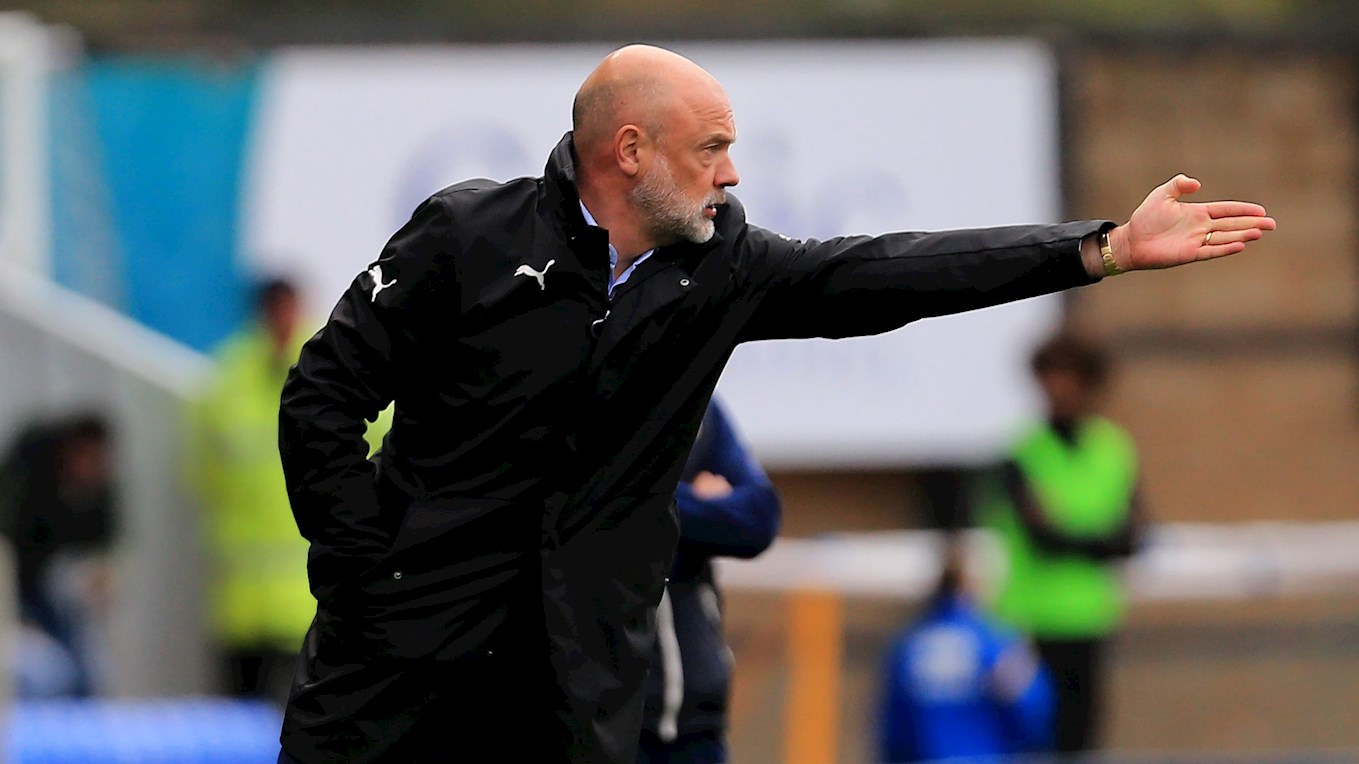 "I know they [Oxford] won't just come here to try and deny us, we know they are consistent whether they are playing at home or away and they believe in their methods.

"They play good football to watch, it's effective football with great players across the pitch.

"They've brought in Premier League players, Championship players and players I have worked with [Alex Mowatt]. Pep Clotet is a good manager and his team will be a force to reckoned with this season.

"I believe the longer the season goes on, Oxford will get better and better."

Winning at Highbury Stadium would represent a "huge step forward".

"It's going to be very tough. Uwe Rosler's (Fleetwood Manager) teams are very well organised, really hard working. They do the right things, try to avoid making mistakes and wait for the moment in the game. They are good going forward as well.

"It's going to be a huge challenge when it comes to keeping the right focus, intensity and mentality to stay in the game. It's going to be 90 minutes of really hard work out there."

The Cod Army are boosted by the return of defender Cian Bolger after he served his one match suspension last time out.

Jonathan Obika should return for the Oxfordshire outfit having struggled with injuries since the start of the season. Curacao international Gino van Kessel is still out with a hamstring injury. 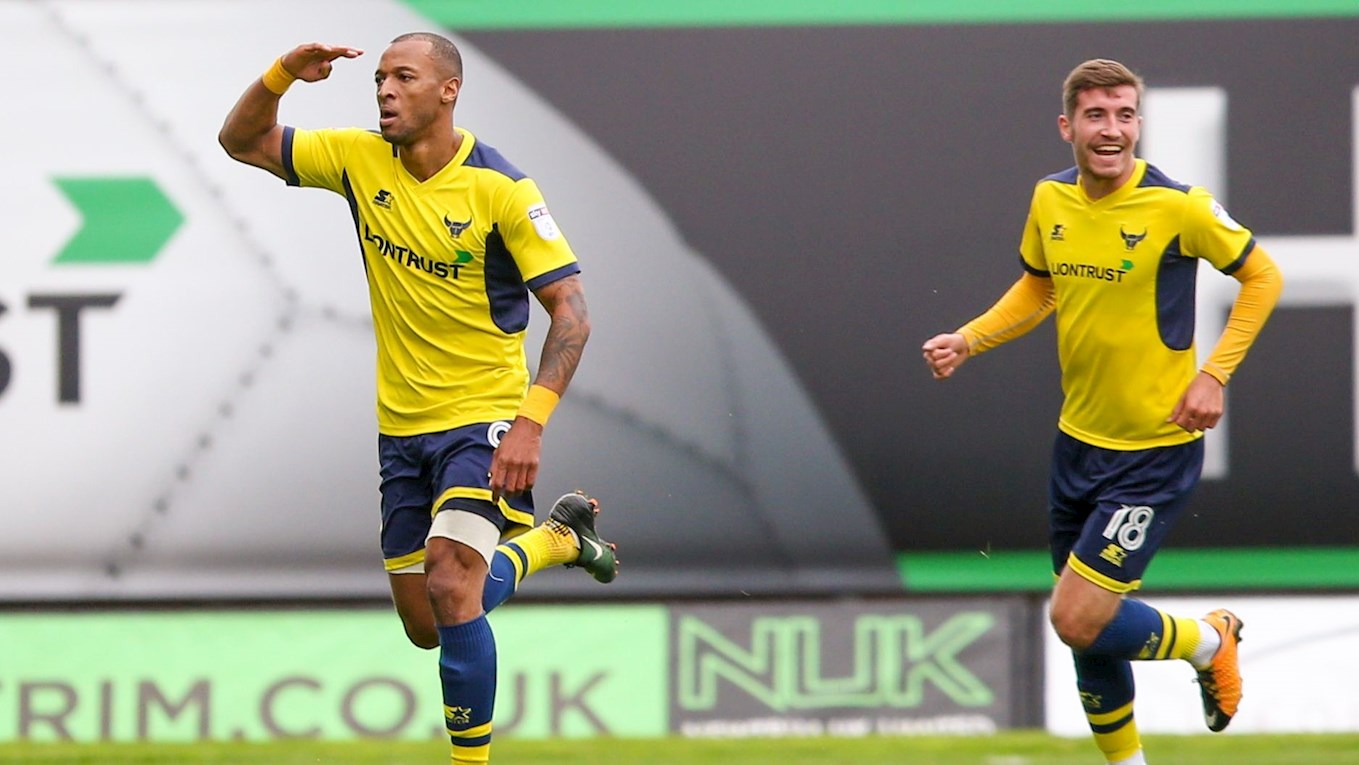 Striker Wes Thomas is Oxford’s top scorer this season with five goals in all competitions. The ex-Birmingham City striker has excelled himself in League One this term after missing most of last season with an achilles injury. He had previously had loan spells with Swindon Town and Bradford City in recent seasons and has scored some big goals for the U’s this season.

Fleetwood have a good record against Oxford, having won five of the six times the two team’s have played, with the other being a draw.

Last time out, at the Kassam Stadium, Bobby Grant, Ashley Eastham and David Ball all scored as Fleetwood ran out 3-1 winners on a Wednesday night this April

The last time Fleetwood hosted Oxford the result was 2-0 to the home side, and a repeat of that result currently sits at 11/1. The same score line for the visitors sees the price rise to 12/1.

Think you know who is going to score? Conor McAleny, Ashley Hunter or Wes Burns to score in 90 minutes all sit at 9/4, or if you think we’re due a goal from defence, you can bet on Eastham to repeat his scoring record against Oxford at 28/1. 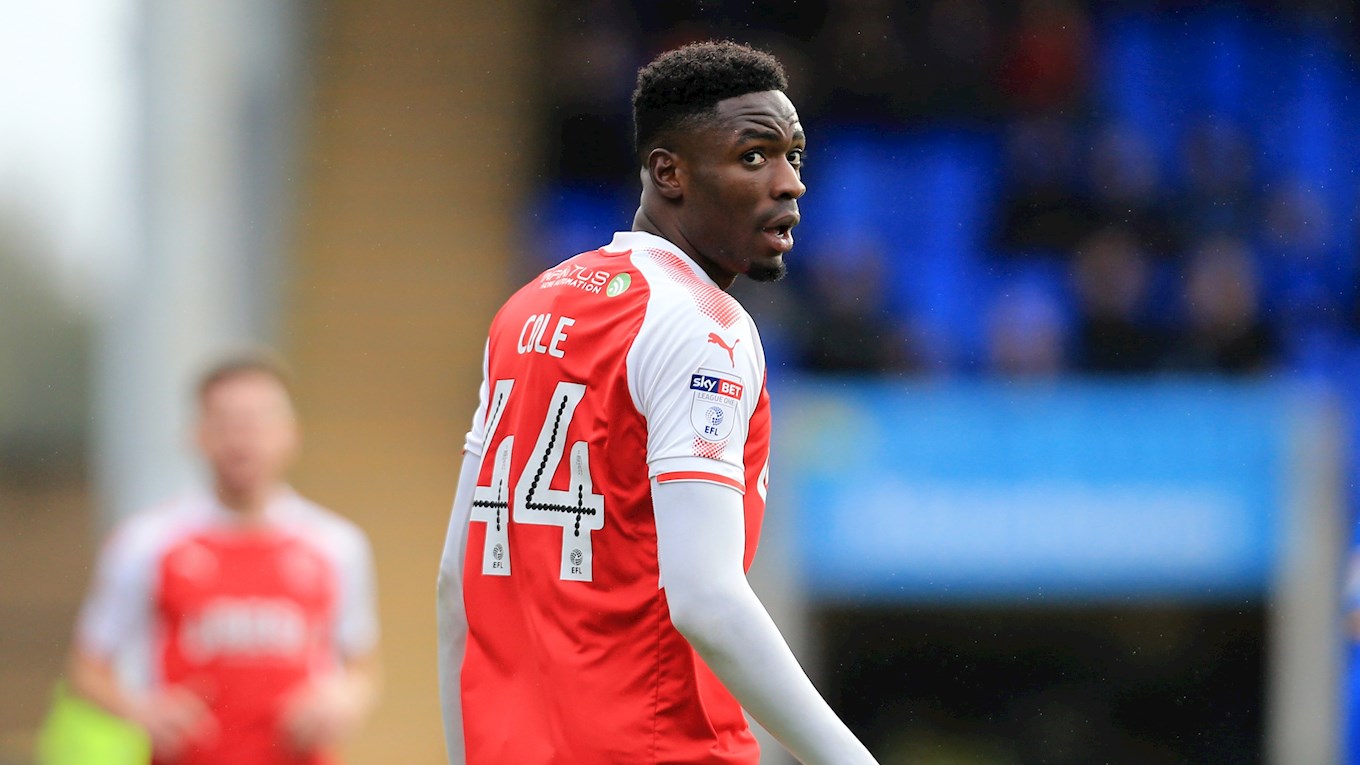 Devante Cole tops the Fleetwood Town scoring charts this term, so for him and his opposition striker Thomas both to net has been priced at 5/1. 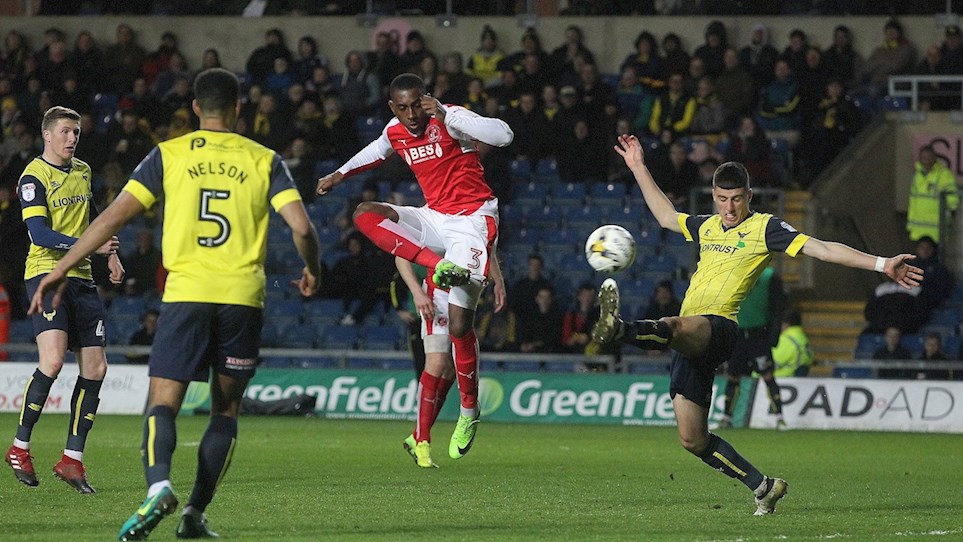 
The referee for Saturday’s Sky Bet League One fixture between Fleetwood Town and Oxford United is Trevor Kettle. 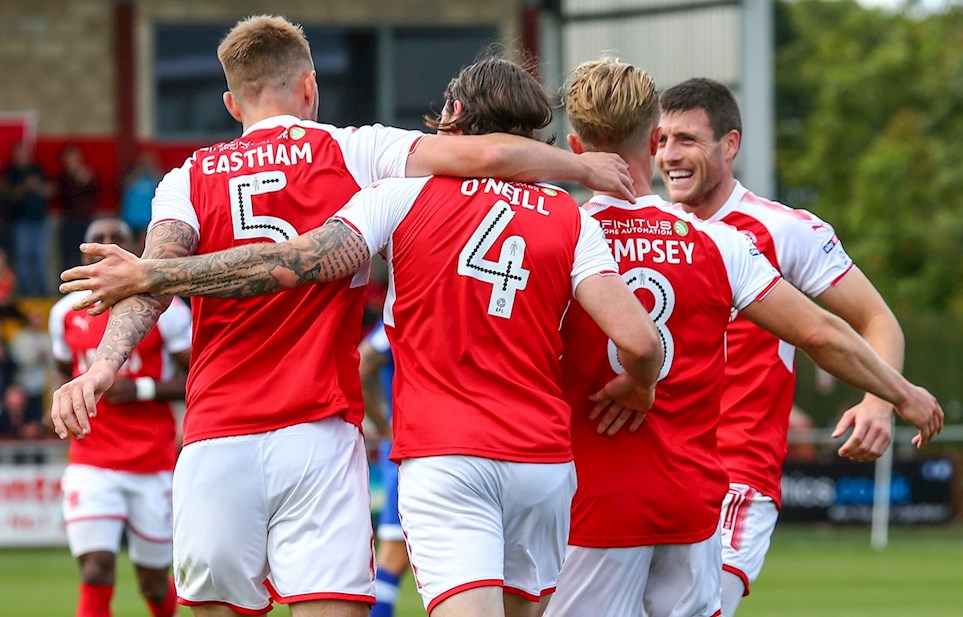 Secure your seat for Oxford clash


Fleetwood Town return to Highbury Stadium this Saturday for a Sky Bet League One fixture with Oxford United.

Uwe Rosler made three changes to the side that faced Shrewsbury last weekend; with Grant coming in to make his 100th league appearance for the club – George Glendon and Cian Bolger were also named in the side.

Town started off brightly at Highbury and were unlucky not to opening the scoring when ex-Oxford United loanee Conor McAleny – who scored 10 goals in 18 appearances for The U’s last season - was through on goal but he saw his shot deflect out for the first corner of the match.

It was the hosts who were nearly gifted a chance after Cian Bolger’s long ball over the top caught out the back four of Oxford, however, McAleny couldn’t bring the ball down to see him one on one with the keeper Simon Eastwood.

Both sides moved the ball around well in the first quarter of the match, but it was the visitors who had a glorious chance. Alex Mowatt found some space on the left hand side; he delivered the ball into the box, which saw Wes Thomas’ header stray off target. Moments later, Thomas was denied by Alex Cairns after James Henry played him through leaving him one on one with the goalkeeper. A big save.

Just before half-time, Jack Payne linked up well with striker partner Thomas, and after his flick-on fell nicely for the attacker, he struck it cleanly on the volley just wide of Cairns’ right hand post. The score line remained goalless as Mr. Kettle blew for the interval.

The second half began positively for Town as Bobby Grant’s volley from the byline dipped just before the goal and caused Eastwood to make a brave decision to leave it, and see it narrowly over the crossbar.

Town’s top goal scorer Devante Cole came close to opening the deadlock after setting himself him up nicely with a cushioned header, he struck a vicious volley at goal which need to be saved by Eastwood as it was sneaking in at the near post.

The home side grew in confidence from Cole’s effort and went on the front foot with this opportunity falling again nicely to Cole after Lewie Coyle took on Tiandalli. The striker mugged Mousinho before unleashing a powerful shot on goal, which was eventually blocked by Nelson and punted down the field to relieve pressure on his defenders.

With the windy conditions playing havoc throughout the match, it affected Fleetwood’s attack with twenty minutes to go. Dempsey picked up the ball from deep inside his own half, McAleny made a well-timed run to beat the offside trap; and if it wasn’t due to the wind, it would have seen him through on goal.

McAleny was involved again and after twisting and turning the Oxford defense inside and out; despite finding room on his left footed strike, his effort on target was blocked by Mousinho’s outstretched leg.

With fifteen minutes remaining, Uwe Rosler made two attacking changes that saw Cole and McAleny come off for Ashley Hunter and Jordy Hiwula. Hunter made an instant impact after a clever one two with Glendon allowed the winger to tuck inside on his favoured right foot and make Eastwood pull off a smart save.

Thomas latched onto a loose by Bolger late in the game and looked to steal all three points away from Rosler’s side but his solo effort from 18 yards sailed over Cairns’ in the Town goal.

With two minutes of normal time left, it was left to Grant to score what turned out to be the match winner. He picked the ball up on the right hand side, the Oxford defenders failed to close the man of the moment down, and his low driven shot nestled in the bottom corner to send the crowd wild.

The celebrations didn't end there and it was substitute Jordy Hiwula who sealed all three points for Rosler's side. On the counter attack Town broke down the right wing, the ball across found Grant who unselfishly passed back across to goal to Hiwula who knocked the ball into an open net.


The referee for Saturday’s Sky Bet League One fixture between Fleetwood Town and Oxford United is Trevor Kettle.

Secure your seat for Oxford clash


Fleetwood Town return to Highbury Stadium this Saturday for a Sky Bet League One fixture with Oxford United.