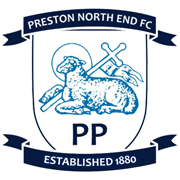 Fleetwood Town are close to finishing their pre-season schedule, as Preston North End make the short trip to Highbury Stadium this Friday for a pre-season friendly.

Town’s pre-season is coming to a close and have had a good showing throughout. Uwe Rosler’s side have come away with wins against Queen of the South, FK Jablonec and Bolton Wanderers in the last three weeks.

Preston – who finished 11th in the Sky Bet Championship last season – will be finishing their pre-season at Highbury on Friday, and have won four out of six games so far. The Lilywhites have come out on top against Bamber Bridge (7-0), Stockport County (2-1), Morecambe (2-0) and Accrington Stanley (3-2) but weren’t able to deal the final blow against Newcastle United, drawing 1-1.

In their last pre-season fixture, they were beaten at home by Premier League side Burnley 2-1. PNE’s new signing Sean Maguire introduced himself with an impressive solo goal but it wasn’t enough as goals from Jon Walters and Kevin Long earned the Clarets all three points.

Town rested a lot of playing earlier on in the week so they should all be refreshed for the home derby against Preston.

Even though new signing Maguire was fielded midweek against Burnley, he is likely to make an appearance after scoring a solo-goal on Tuesday.

Local-lad, Barkhuizen has started his 2017/18 campaign off like any striker would like to as he has scored four goals in six pre-season games from PNE.

The attacker started his career playing junior football for Blackpool Rangers, and was scouted by Blackpool in 2009 as a first-year scholar in their youth department. A year later, as a second-year scholar, he made his first team debut in the second round of the League Cup against Milton Keynes Dons away from home.

Whilst at Blackpool, he spent time on loan at Hereford United, where he scored 12 in 39 games, Fleetwood, where he played 13 and scored one and finally at Morecambe in 2014.

After making 21 appearances for the Tangerines in five years, he made the move to Morecambe on a two-year contract. Barkhuizen played a total of 60 games there, netting the ball 17 times before he cancelled his contract through mutual consent.

In November 2016, the 24-year-old was handed the number 29 shirt at Preston after signing a two-and-a-half-year deal with the club. Since joining, he made his mark in the latter half of the 2016/17 season and this pre-season. 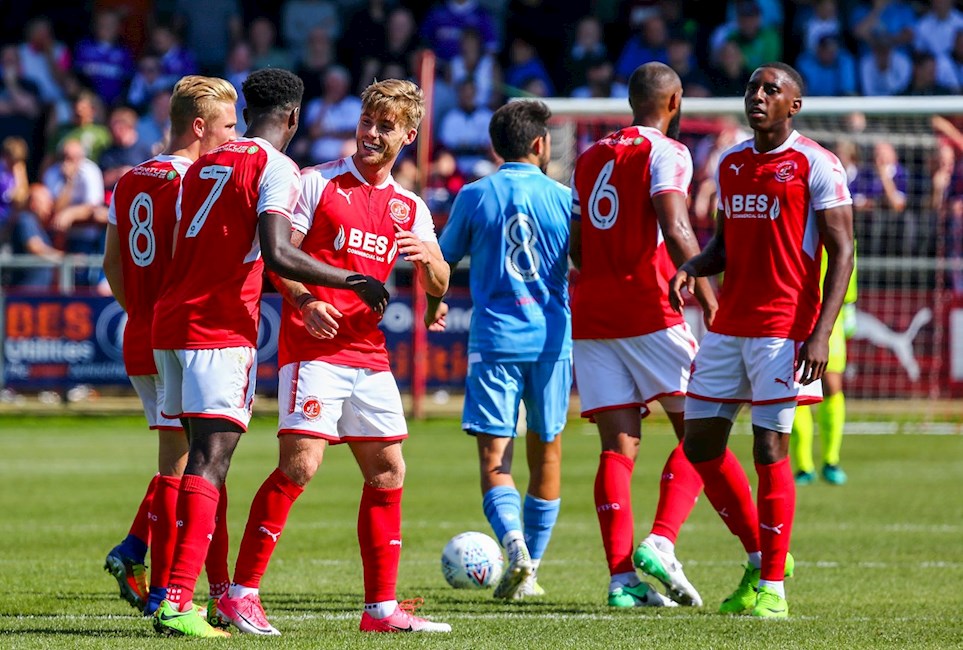 
Head Coach Uwe Rosler has named his side for our final pre-season friendly at home against Preston North End. 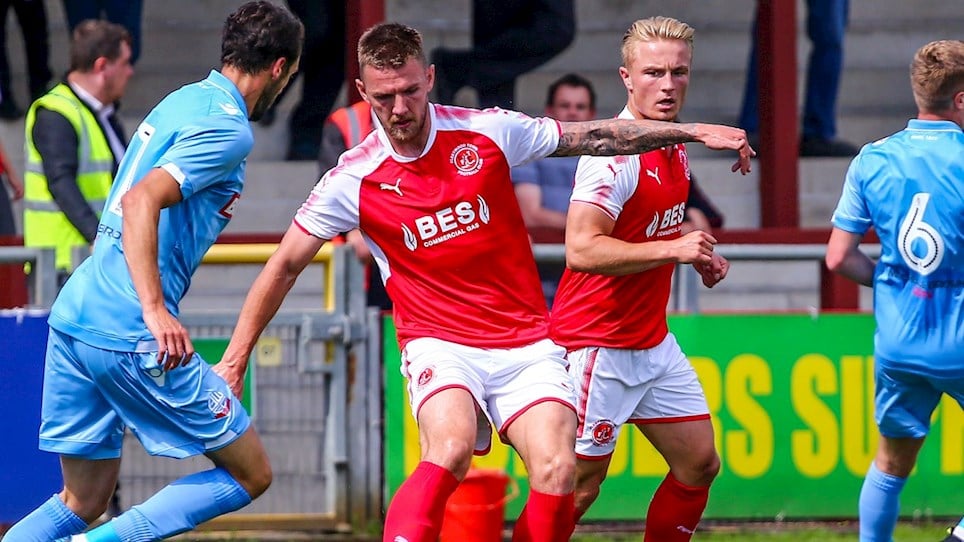 Ashley Eastham ready to play his childhood side Preston


Defender Ashley Eastham is looking forward to facing up against his home town club on Friday as Preston North End travel to Highbury for a pre-season friendly. (7:30pm k/o) 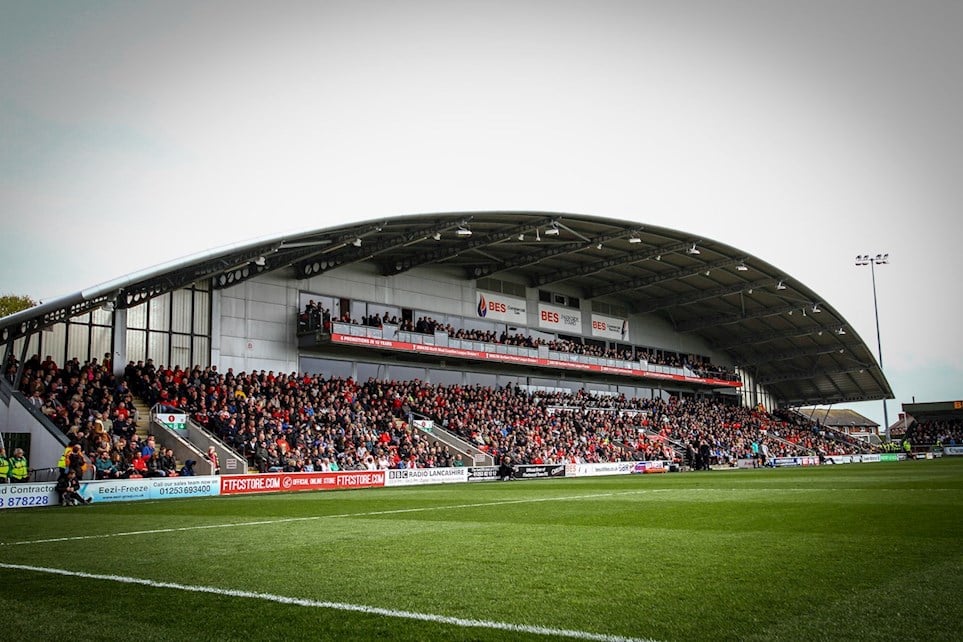 Adult tickets from only £10 for Preston friendly


Fleetwood Town round up their pre-season preperations on Friday night against Preston North End.

Uwe Rosler’s side had led after 16 minutes through a Cian Bolger header, but goals from Paul Huntington, Tom Barkhuizen, a Daniel Johnson penalty, Daryl Horgan and a Lewie Coyle own goal ensured North End sealed the win.

Rosler changed all 11 players from the midweek pre-season defeat to Tranmere Rovers, with George Glendon partnering Kyle Dempsey at the heart of the midfield. Former Cod Army loanee Ben Davies was named as a substitute by Lilywhites boss Alex Neil.

It was the visitors who started the game better, with the lively Sean Maguire rattling Alex Cairns’ left hand post just seven minutes in.

Bobby Grant saw a shot blocked by Huntington which forced a corner. From which Glendon’s floated delivery was headed in by Bolger. A trademark goal from last season.

Preston kept the ball well and built pressure as the half went on, but frustratingly for Town their goal came with the last kick of the ball. A corner routine was worked to Callum Robinson whose cross was turned home by the head of Huntington. All square at the break.

The second half started like the first – with North End hitting Cairns’ woodwork. Alan Browne tried his luck from all of 40 yards, and his effort cannoned back off the crossbar.

But the visitors did get their goal. A slick move ended with Barkhuizen through on goal, and he expertly rounded Cairns and passed the ball home.

Dempsey went close for Town as they looked for a response, but his effort from 25 yards went well past Hudson’s post.

The game was wrapped up when Nathan Pond fouled Maguire for a penalty. Johnson stepped up and slotted home from 12 yards.

It was an unfortunate end to the game as the ball came back off Coyle from Josh Harrop’s shot and went past Cairns.

Town begin their 2017/18 Sky Bet League One season at home to Rotherham United next Saturday.


Head Coach Uwe Rosler has named his side for our final pre-season friendly at home against Preston North End.

Ashley Eastham ready to play his childhood side Preston


Defender Ashley Eastham is looking forward to facing up against his home town club on Friday as Preston North End travel to Highbury for a pre-season friendly. (7:30pm k/o)

Adult tickets from only £10 for Preston friendly


Fleetwood Town round up their pre-season preperations on Friday night against Preston North End.