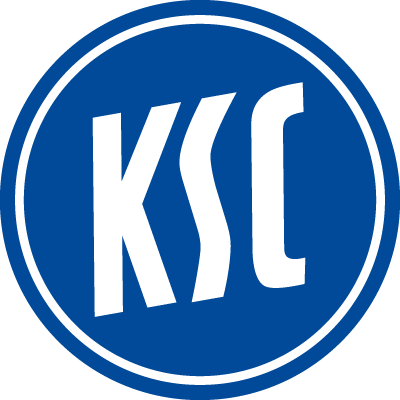 Fleetwood Town’s pre-season schedule continues later on today as the side meet up with Marc-Patrick Meister’s Karlsruher SC for the first game of the 2017 Austria tour at SV Kopfgarten.

Town kicked off their pre-season just two days before leaving for Austria as they came out victors against Scottish Championship side Queen of the South thanks to a Paolo di Canio-esque volley from Lewie Coyle.

The 3.Liga side we will be facing have already had an extensive pre-season so far as we will be the second-last on their list. KSC started in mid-June when they walked over 1. FC Mühlhausen 15-0 before beating FV Concordia Hambrücken 8-0 three days later.

Karlsruher conceded their first goal in the third pre-season game against FK Pirmasens, even though they still won 5-2, but it started a rough streak of results as they are yet to win a game in July, losing against both FC Ingolstadt 04 and MSV Duisburg.

Town will be looking to field a strong side as they are wanting to keep their 100% record so far, as none of the 26 players who embarked on the trip have picked up injuries.

KSC have been hit with problems in regard to their squad throughout June and July as striker Oskar Zawada missed the last game through illness.

Trio Fabian Schleusener, Marcel Mehlem and Alexander Siebeck are being brought back into games gradually as they have all spent time out over the summer.

Domonik Stroh-Engel, who was born in Ehrinshausen in West Germany, has started his time at Karlsruher with unbelievable form as he has either scored or assisted six goals during the sides pre-season so far.

The player nicknamed ‘Dodo’ started his career at SC Waldgrimes in 2003, and because he boasted a good goal to game ratio, he earned a move to Eintracht Frankurt ahead of the 2005-06 season.

His time at Frankfurt was successful as he managed to score over half of his sides total goals in the 2005-06 Oberliga season. He then made three appearances for the main team before moving to SV Wehen Wiesbahan in 2007.

Even though the striker managed to score 30 goals in 59 games, and even get eight goals for the main side in three years, his contract was cancelled at the end of the 2009-10 season, leading to a move to SV Babelsberg 03.

Two years later, he would return to SV Wehen but only for a year as he ended up moving to SV Darmstadt 98 in 2013. Stroh-Engel set a new 3.Liga record in 2014 as he managed to score 27 goals in a single season, beating the previous record by five.

The striker played an integral role in the surprise promotion into 2.liga that season. He also managed to score nine goals after. 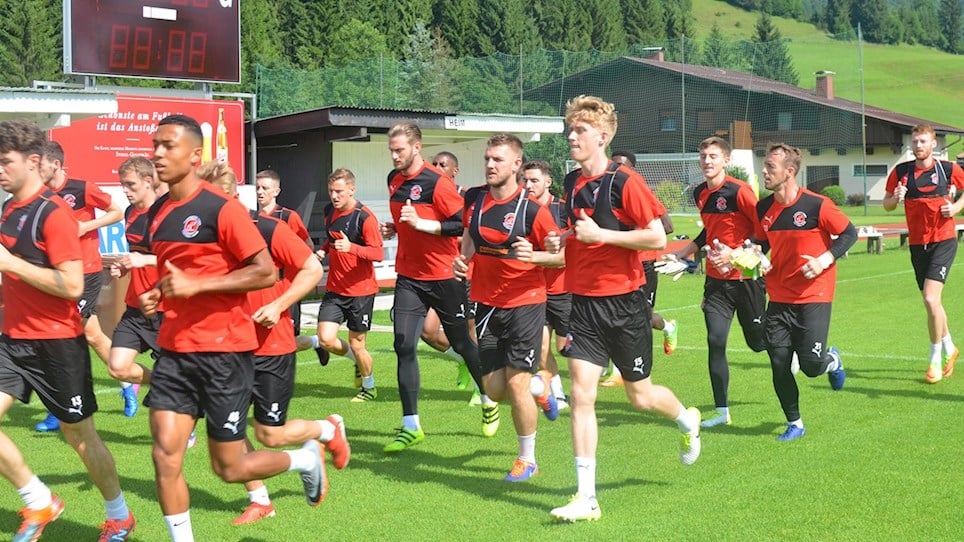 How can I follow Fleetwood Town v Karlsruher SC?


Want to know how to catch up with Town’s game against Karlsruher SC? Fleetwood’s media team have you covered…

Fleetwood Town battled hard but narrowly lost 2-1 to a strong Karlsruher side in our first pre-season friendly of the tour of Austria.

Devante Cole headed Town back into the game midway through the first half after two early goals from Hofmann and Bulow, but the German side hung on for the victory.

Uwe Rosler started with new signings Lewie Coyle – fresh from his winning goal against Queen of the South last Friday – Conor McAleny and Harvey Rodgers, with Joe Maguire also starting at left back.

Despite the early setbacks Town were constantly on the front foot thanks to good work in central midfield from Kyle Dempsey and George Glendon.

McAleny beat two men down the left hand side and had a shot blocked. From the resulting corner Glendon’s delivery was nodded down by Ash Eastham and Cole turned it home from close range. A welcome reward for the Cod Army who asked a lot of questions in the first half.

Bobby Grant linked up well with Coyle on a couple of occasions down the right, with the on-loan Leeds defender Coyle unlucky not to tee Cole up for a second.

The half-time break saw the introduction of Ash Hunter and Wes Burns in place of Grant and McAleny.

Both looked sharp alongside Cole up front, with head coach Rosler also making a host of changes just after the hour mark with the majority of his travelling squad getting vital minutes on the pitch.

A driving run by substitute Jack Sowerby set the tone for a dangerous attack, but Hunter couldn’t latch onto the final pass.

Hunter was withdrawn late on, with Ashley Nadesan coming on. Nadesan was straight into the action and had Town’s best chance to level the game after rounding the keeper, yet his effort was brilliantly cleared off the line by a heroic Karlsruher defender.

Town are back in action against FK Jablonec on Saturday in Kossen.

How can I follow Fleetwood Town v Karlsruher SC?


Want to know how to catch up with Town’s game against Karlsruher SC? Fleetwood’s media team have you covered…