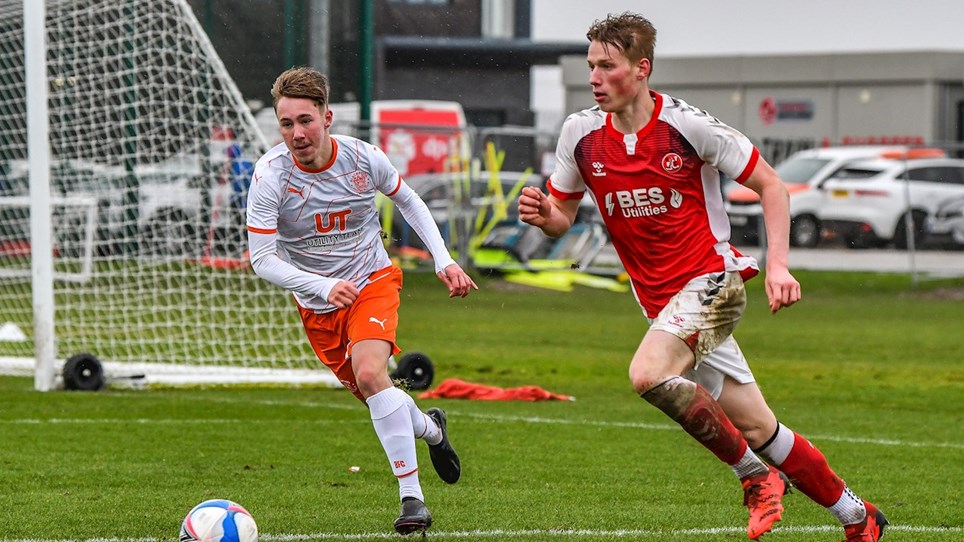 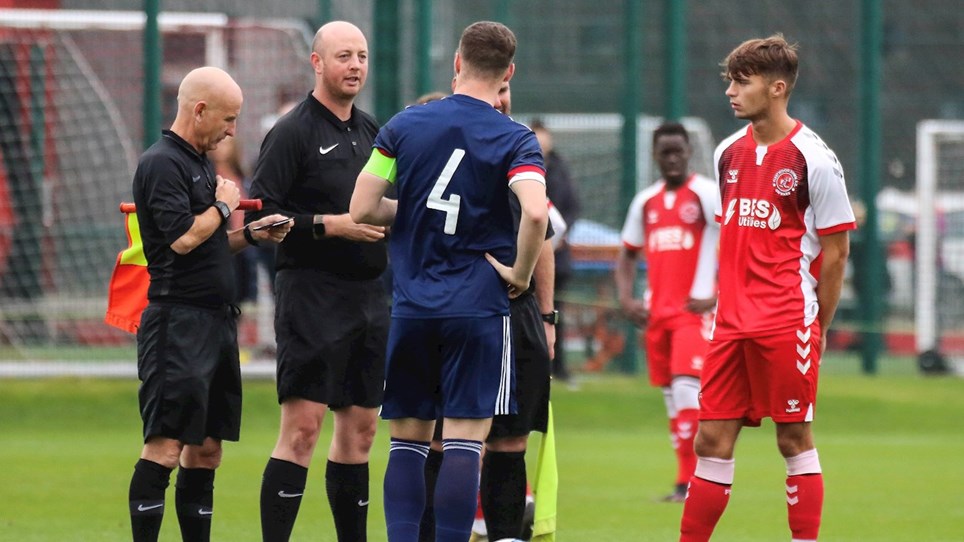 Fleetwood Town’s Development Squad shared the spoils in their latest Central League clash against an experienced Bolton Wanderers, drawing the game 1-1 at the Lostock Training Ground.

The hosts had a goal ruled out for offside as former-Cod Gethin Jones fed in Liam Gordon who finished past Tom Donaghy, but the linesman’s flag was raised. Just before that, the Cods dispossessed Xavier Amaechi in the midfield, which started an attack that led to Ged Garner shooting just wide of the far post.

Town started the second half well as they forced Joel Dixon into a save after a shot from distance, with Donaghy at the other end needing to keep his wits about him as he rushed out to collect Elias Kachunga’s cross which was aimed at Jay Fitzmartin.

Max McMillan was at the heart of the action late on in the game as he managed to put Town ahead with 11 minutes to go, but the side weren’t able to keep their lead as Adam Senior’s late effort found the back of the net meaning the tie would end one apiece.