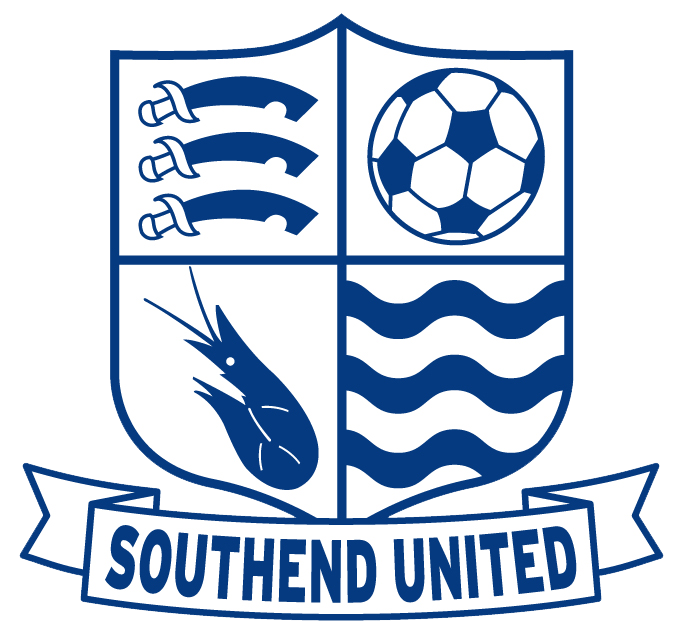 Fleetwood Town's Development Squad exit the Premier League Cup in the first qualifying round after a 4-1 defeat away at Southend United on Friday afternoon.

Town started off brightly in the game, however the first goal came for the hosts when Emile Acquah headed home from close range, before Harvey Saunders equalised with a David Beckham like shot from 40 yards out. Acquah made it two ten minute before the break, with Rush adding a third.

Southend finished the game off with Rush’s tidy finish after Freddie Eastwood’s through ball. Town had their chances in the match, with one side being more clinical in the final third on the day.

With Fleetwood starting the match the better of the two sides, it was Saunders – who used his pace well to get in behind the back line – then shooting on target with his left foot.

Despite Town’s dominance in the early stages, it was Southend who got the first goal of the match thanks to a cute header from forward Acquah. His glancing header inside the penalty area looped into the top corner after Jason Demetriou’s cross from the right.

Fleetwood reacted well to going a goal behind and when Barry Baggley picked up the ball from deep, he dribbled into the opposite penalty box only to see his effort cleared off the line.

Crainey’s side got back into the match through a wonder strike from Saunders. The forward capitalised on the mistake from the former Aston Villa man, Liam Ridgewell – and with one look up, there was only one option for Saunders. A strike David Beckham would have been proud of that's for sure.

Southend regained the lead ten minutes before the interval when the ball was crossed into the box by Clifford to Acquah, who was there to nod the ball home for his second of the match.

Ged Garner went close to making it 2-2 after his low driven strike looked like it was creeping in at the far post, but ended up clipping the post and going out for a goal kick.

Town still had their moments in the first half, but when Terrell Egbri worked a yard of space on the right wing, his looping cross found Rush at the far post – a chance the forward couldn’t miss from two yards out.

It was all to play for in the second half, and Town started off on the front foot when Irishman Baggley broke into the penalty area, only to see his shot blocked by the centre-half as it was heading towards the keeper.

On another day, Saunders could have had a hat-trick and when he went through one on one with the goalkeeper, you thought the next was going to ripple - however Seaden made himself big and denied the former Darlington man.

Experienced forward Freddie Eastwood had a fantastic opportunity to make it four, but his left footed strike at goal got a touch off Hill, which took the ball onto the crossbar with Pengelly rooted to the spot.

The fourth and final goal of the game came moments later when Eastwood played through the on rushing Rush, and when he got the ball onto his favoured right foot, there was only one outcome.

Ryan Rydel looked to get the Cod Army back into the match after a mazy run from his own half, but when he struck the ball, Seaden was well positioned to make the save look comfortable.

There are many postives Crainey, his coaching staff and the players will take forward with them into the season despite the loss at Roots Hall.